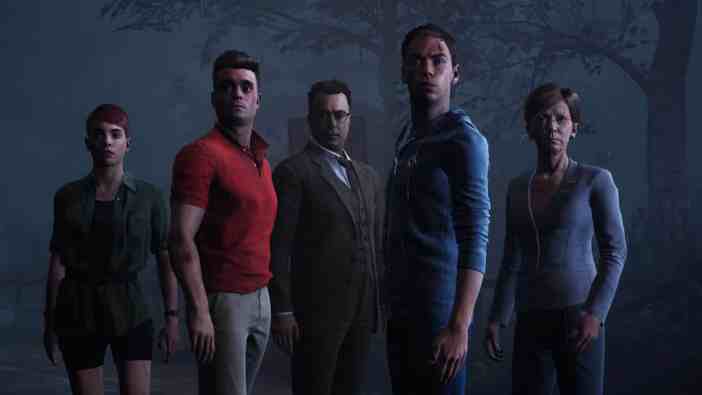 Developer Supermassive Games and publisher Bandai Namco have announced that The Dark Pictures Anthology: Little Hope, the second entry in the series, will release on Oct. 30. This comes after 2019’s release of Man of Medan.

Little Hope follows four college students and a professor as they try to escape the abandoned town of Little Hope, which is haunted by the events of the 17th century Andover witch trials. As they journey through the fog that covers the town, the characters will have to outmaneuver the ghoulish apparitions that seem never-ending.

Players will be able to play online with a friend or play with up to a total of five players offline in a couch co-op fashion. Those who preorder Little Hope will gain exclusive early access to The Curator’s Cut, which includes new scenes with different characters’ perspectives to play through and different decisions with consequences to make.

The European Limited Edition includes both Little Hope and Man of Medan entries, as well as a cloth map, two map pins, and a SteelBook case with four disc slots. The Collector’s Edition is also only available in Europe and is exclusive to Bandai Namco’s European online store. It will have everything that comes with the Limited Edition but will also have a replica of Mary’s Ragdoll.

The Dark Pictures: Little Hope will release on PlayStation 4, Xbox One, and PC on Oct 30.