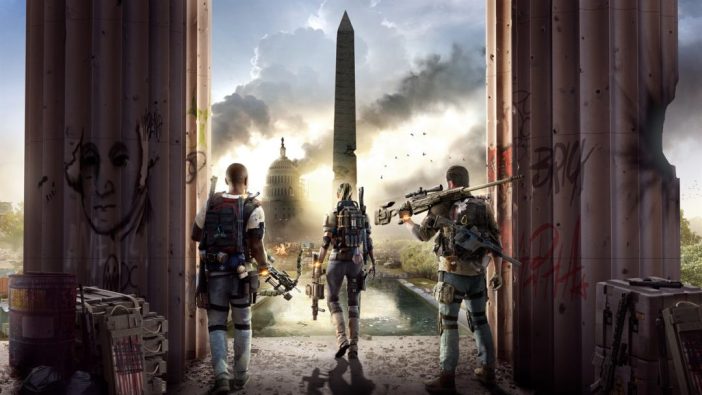 Tim Spencer, level designer at Lego game studio TT Games, took to Twitter to brainstorm a solo, narrative-heavy story set in the series’s post-disaster police state setting. Spencer’s idea focused on “an agent trying to get home to their family after being sent to NYC, after the [Strategic Homeland Division] blackout from the fall of DC.” He continued in follow-up tweets: “None of the stories have explored what a Division agent sacrifices, and what they go through mentally.” He concluded by expressing his desire to “write down all the epic stories our agent could have, […] through their long journey home during the fall of society, haunted by nightmares of what could have happened to their family, because they answered the call of the SHD, so weren’t there to protect them during the fall.” His elevator pitch for the project was “The Last of Us [meets] The Division.”

After taking in some enthusiastic fan responses to the idea, Gerighty concluded that it is “not something people are violently against,” a sentiment he punctuated with an even more coquettish smiley face.

Gerighty also suggested that TT Games and Ubisoft team up to make a Lego version of Spencer’s idea — but he was probably just kidding.

Ubisoft currently has no announced plans to release a single-player entry in the Division series. An expansion to The Division 2, called Episode 1 — DC Outskirts: Expeditions, will be released July 23 for Year 1 Pass owners, and July 30 for everyone else.