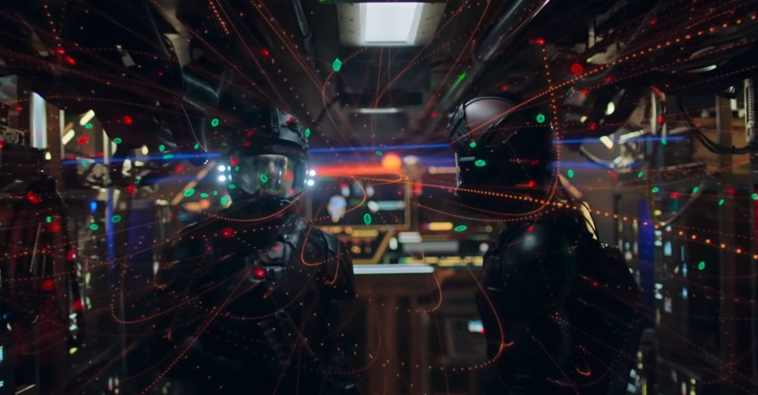 The Expanse is routinely heralded as the best science fiction show running, but its run is coming to an end. Amazon dropped the trailer for The Expanse season 6, the final season, and it looks like things are going to get even tenser this season as the frontline of the war against Marcos and the Free Navy explodes.

The crew of the Rocinante gets put on the frontlines of it all by Secretary-General Chrisjen Avasarala, but they’re not quite the same anymore after the death of Alex. It looks like the season will focus on their struggles to stay together as their grief, pasts, and basically the fate of humanity all come down on their shoulders. There’s also, of course, the increasing threat of alien attacks as the Ring Gates seem to be less effective than thought and a new power is arising. The Expanse season 6 is teasing a lot in its trailer.

The show has a fantastic cast, including Steven Strait, Dominique Tipper, Wes Chatham, Shohreh Aghdashloo, Cara Gee, Frankie Adams, Keon Alexander, Nadine Nicole, and Jasai Chase. The showrunners have said that their plan with the series when it came over to Amazon after being canceled at SyFy was for six seasons, so this season should be at least some sort of bow on the tale of the Roci. That’s despite the fact that the season is only six episodes and is adapting both the sixth book in the Expanse series and the novella Strange Dogs. That’s a lot of content to tie up along with adapting a book that isn’t the actual end of the series.

There is still hope for fans, though. The showrunners aren’t calling this a cancellation but a pause, insisting that they were planning six seasons with Amazon and that the next step may come somewhere else.

The Expanse season 6 premieres on Amazon Prime Video on December 10.