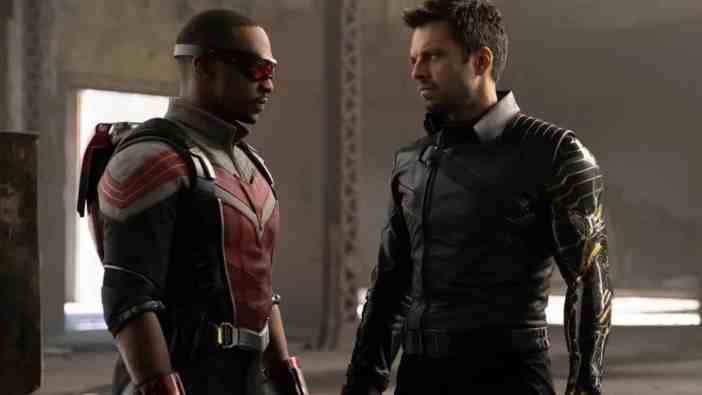 WandaVision might be Marvel’s attempt at going weird, but it looks like it will be back to basics for The Falcon and the Winter Soldier, if the trailer is any indication. The first full trailer for the Disney+ series landed during the Super Bowl (or a 30-second spot that teased the full trailer did), and it’s basically nonstop action, quipping, and all the things that you love or hate about Marvel films.

The new series features a plethora of returning characters from the films aside from Falcon (Anthony Mackie) and the Winter Soldier (Sebastian Stan). We get a tease of Baron Zemo (Daniel Brühl), now with his iconic mask, and see Sharon Carter (Emily VanCamp) kicking some serious ass with what looks like the weapons Black Widow likes to use. We also appear to see the back of Wyatt Russell’s John F. Walker (aka U.S. Agent), the government’s replacement of Captain America and probably not such a good guy.

The Falcon and the Winter Soldier was originally supposed to be the first series to premiere in the slew of Marvel Disney+ coming out, but due to COVID-19 its filming was delayed and WandaVision was completed and released first. Judging from this The Falcon and the Winter Soldier trailer, this series would have made a bit more sense as the first one to drop, as it basically looks like a Captain America film but for TV. There is plenty more to come after this with Loki, She-Hulk, What If…?, Moon Knight, Hawkeye, and more all coming out in the next few years.

The Falcon and the Winter Soldier will land on Disney+ on March 19.