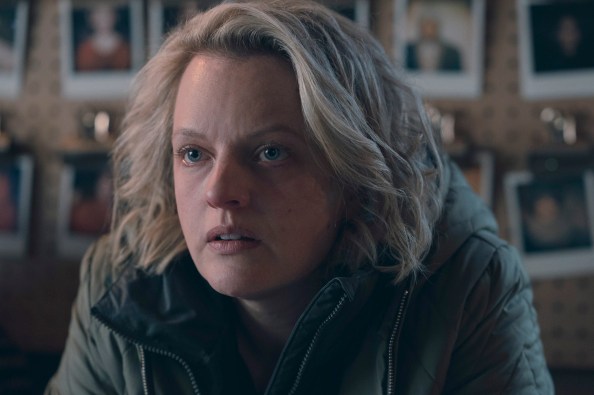 This article contains spoilers for The Testaments and The Handmaid’s Tale season 5, as well as potential spoilers for season 6.

Season 5 of The Handmaid’s Tale has been fascinating. I’ve approached it with an intense curiosity, knowing that only one season is left — one season that will be as much a prologue as a conclusion. That’s because The Testaments, Margaret Atwood’s 2019 follow-up to the source book, has already been announced for adaptation. What makes The Handmaid’s Tale so interesting at the moment is that certainty lies amidst the chaos.

Although streaming is looking more and more like old-school TV, one of the most convenient things about the format is that creators aren’t as beholden to the whims of the audience as they were in the past. It used to be that successful shows were padded until they lost their way, like Lost. More often, it was that they failed to meet the expected audience metrics and were cut before their time. Streaming hasn’t entirely culled that trend — Westworld and Raised by Wolves are high-profile cancellations from just this year. However, plans for things like three seasons of Dark, five seasons of Stranger Things, and six seasons of The Crown are announced early, raising expectations for a clear middle and end.

Even within that framework, The Handmaid’s Tale feels unique. It’s the kickstart of a story, rather than a lead-in to one. That speaks to the way The Testaments came about. Atwood has said that she was inspired in part by the series, with several of its expansions to the original novel infused into the story of the sequel. The two works feed off each other, making the relationship quite different from that of the Star Wars prequels or Fantastic Beasts, for example. 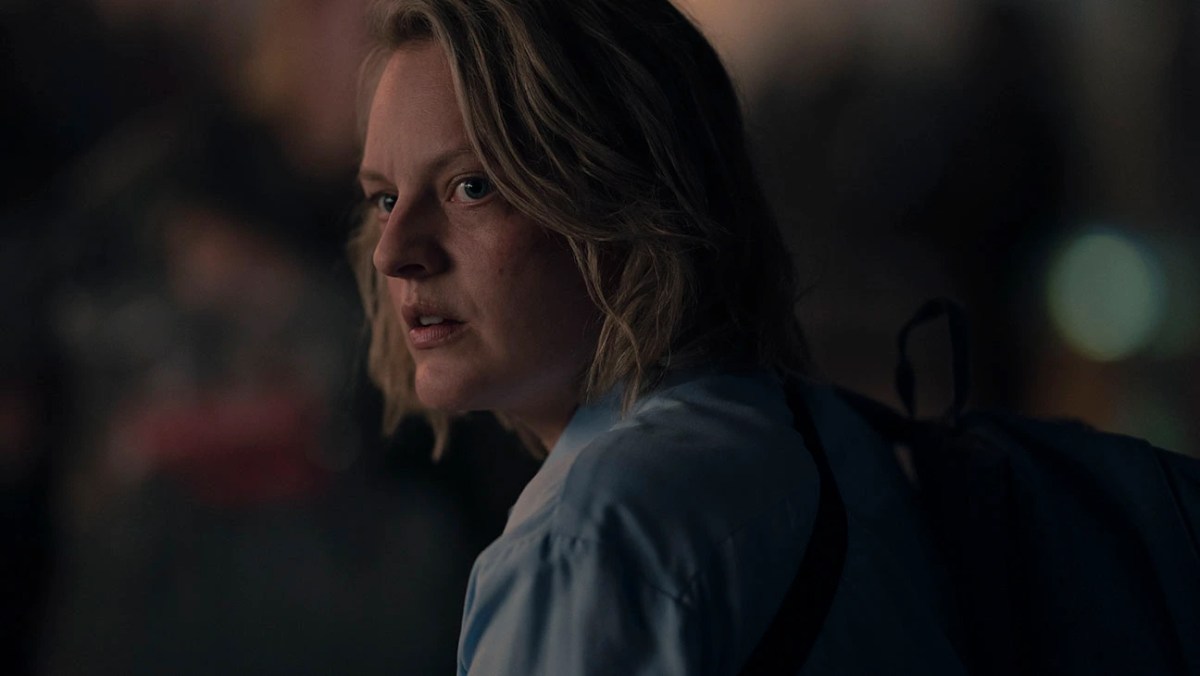 The only thing I know of that comes close is Brian Herbert and Kevin J. Anderson’s work to expand on Frank Herbert’s Dune, though it can be argued that the endless parade of new novels only cheapens the legacy of the original saga. In contrast, The Testaments and the two versions of The Handmaid’s Tale sit in tandem and create a cohesive narrative unit thanks to the original author’s ongoing contributions.

What’s so compelling about this as a viewer is knowing where the story has to end up to be faithful to the source material. The destination wasn’t as pressing across seasons 3 and 4, but as the end draws closer, the pieces are starting to snap into place. June’s (Elisabeth Moss) wild swings between caring, determined mother and fragile trauma victim answer some of the questions that surround the start of The Testaments. No doubt Serena’s (Yvonne Strahovski) establishment of the Gilead Fertility Center will provide the rogue nation with the in-roads needed to create the Pearl Girl network in Canada. The work is well underway for the series to lead into the 15ish-year gap to The Testaments.

That gap is a cast-iron guarantee that The Handmaid’s Tale will avoid the fate of Game of Thrones, with its ending that retroactively soured the entire saga for many. Despite David Benioff and D.B. Weiss knowing how George R.R. Martin intended for the novel series to end, they proved unable to weave the threads in a way that worked. The key difference here is that there’s no definitive ending to work towards, only the next beginning. There’s no need to shoehorn in a sudden heel turn or to cheap out on a battle seven seasons in the making.

Because of The Testaments, The Handmaid’s Tale has the freedom to leave some threads dangling after season 6. It has the remit to avoid a stereotypically happy ending without leaving viewers dissatisfied. If that much isn’t clear from the situation at the beginning of The Testaments, then it should be clear from the trauma inflicted upon June and the analogue to the Holocaust trains in the season 5 finale. 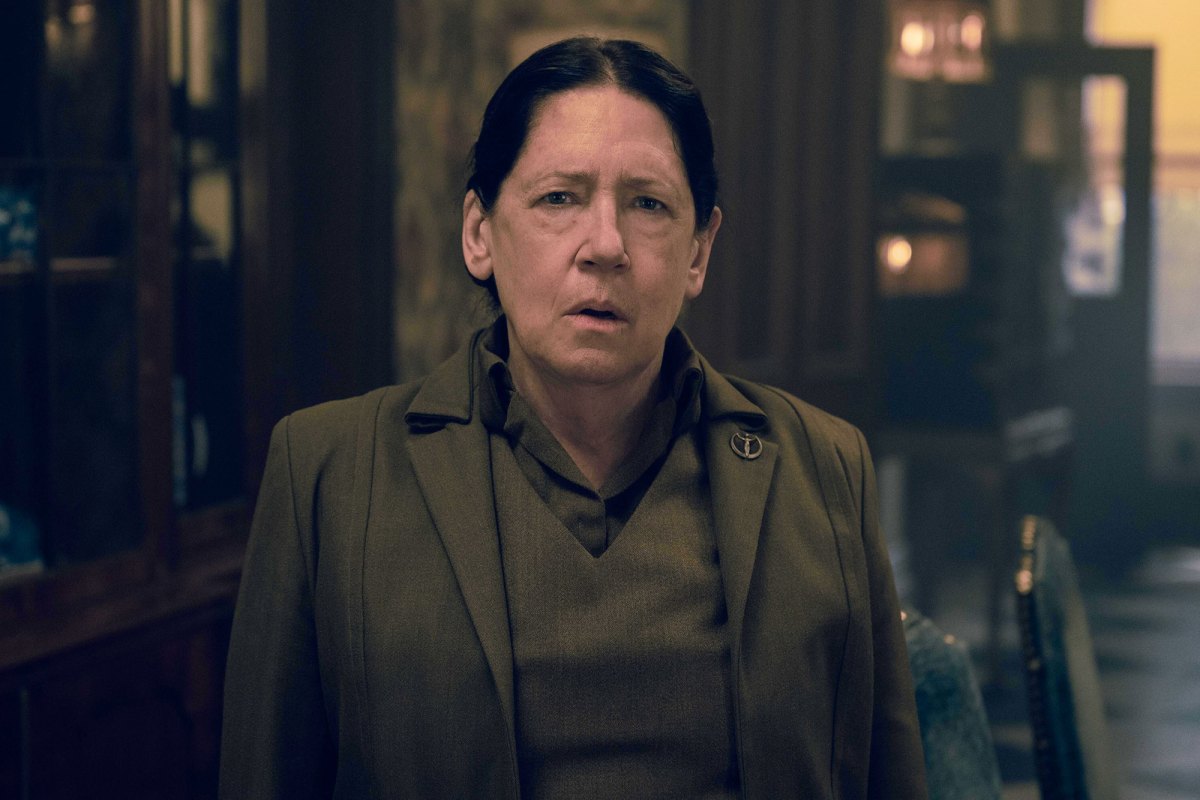 That’s not to say the series can be without hope. Already, we’ve seen a shaking of Aunt Lydia’s (Ann Dowd) belief in the moral rectitude of Gilead that enables us to reconcile the two versions of the character. Similarly, the absence of characters like Commander Lawrence (Bradley Whitford), Moira (Samira Wiley), and Nick (Max Minghella) from The Testaments suggests that they may yet find the peace or retributive justice they deserve. However, we must be aware that the path there will be as torturous as anything we have yet seen. Their small victories will be hard-gained — and ultimately fleeting, for The Testaments begins with Gilead as strong as it ever has been.

Knowing that, the big, hopeful build-ups of The Handmaid’s Tale season 5 have fizzled a bit, and that’s bound to continue into the final season. Yet, knowledge of foregone conclusions inspires curiosity rather than boredom. This late in the game, every twist and turn has to have a purpose. Ergo, although we know the raid on the Wife School will not succeed, it raises the question of how the mission’s inevitable failure will play out for our characters.

Those questions persist because, again, The Handmaid’s Tale isn’t a prequel. We don’t know that the apes are destined to win the war or that Vito Corleone will rise to the top of a criminal empire. We only know that some of our characters will survive — and so will Gilead. A broken thread exists between the two works. What guarantees that The Handmaid’s Tale will continue to fascinate into and through its final season is that the frayed edges of the break don’t need to be tied together.