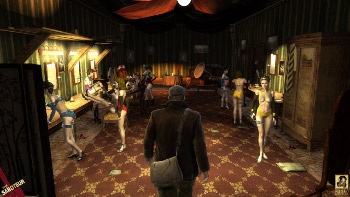 Sex in videogames is often a passive experience, but how much would the experience improve if those cutscenes were playable?