The indie scene is about to ruin a lot of hopes and dreams. Not mine, of course. Probably not yours either. We’re getting interesting and surprising games for embarrassingly little money. But for a lot of people the rise of indie gaming is about as welcome as the DVD was for people who made VCR tape rewinders.

I wouldn’t claim that the “indie craze” began with Minecraft, but that’s certainly the point where the movement started turning heads and shaking up our old assumptions about how this industry worked. A one-person project took off and made more money than most of the really big AAA titles. It beat games with massive budgets, large teams, widespread name recognition, and smothering marketing campaigns.

At the time it wasn’t clear if this was an anomaly or the start of a movement. A couple of years later I think that question has been answered about as clearly as it could be. This year we had titles like Antichamber, Gone Home, Papers Please, The Stanley Parable, Don’t Starve, Guacamelee!, Surgeon Simulator 2013, and Rogue Legacy. Everyone had indies in their “best of 2013” list last month. Over half of Jim Sterling’s year-end list was indie. Yahtzee gave one of his top spots to an indie (and here’s my list, if you’re curious). It used to be that talking about indies was something just for avant-garde critics and indies themselves. Now everybody’s doing it. It’s not even a big deal at this point.

This change happened really fast by industry standards. Companies take time to adapt to new situations. It took Microsoft four years to come out with their answer to the Wii. And Microsoft is actually pretty nimble compared to the likes of EA, Activision, and Ubisoft, who are still trying to figure out what this means for them and their business model.

And things are about to get much, much worse for those guys.

The recent rumor is that it’s about eight or ten times more expensive to develop for these next-gen consoles. I’ve been a huge cynic about this generation, but “ten times more expensive” is much higher than I would ever have dared guess. That number should go down in a couple of years once everyone gets used to the technology and the tools stabilize. But still. This industry can’t afford it. The publishers were already terrified to try anything new. They couldn’t afford to have budgets go up by half. Doubling budgets would probably destroy them. But increasing them by ten? That’s financial suicide.

Now, all this is coming from Capcom, and while Capcom has many virtues I can imagine that they’re foolish enough to blindly escalate their graphical fidelity not because the game design calls for it, but simply because it’s a new console generation, and that’s what you’re supposed to do, right? I’ve said in this space before that publishers should dictate their budgets using anticipated sales, not CPU power. This console generation might be the one that finally kills off the companies that keep making that mistake. 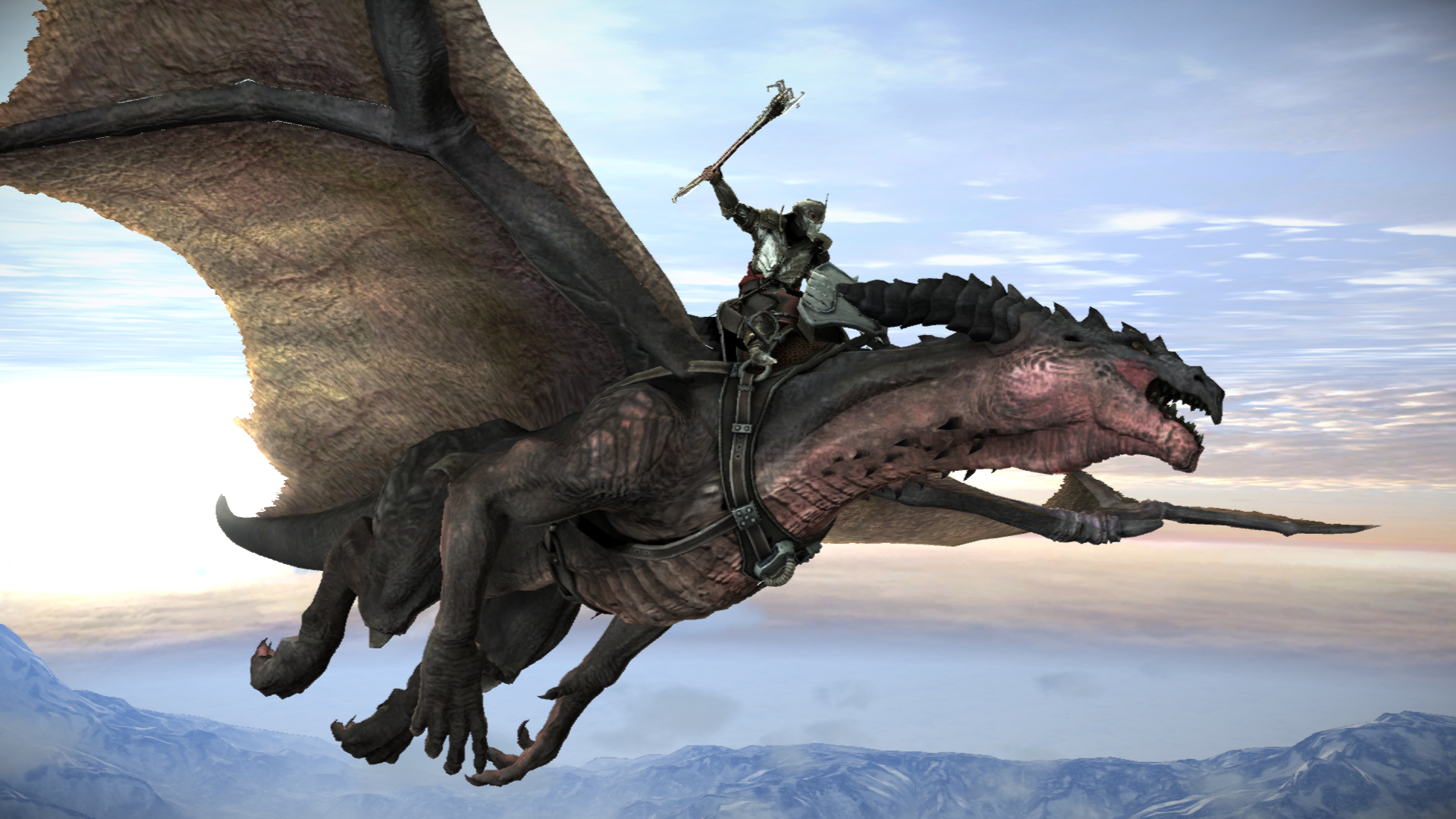 We’ve got a new console generation, and we’re in the early days where the public is straddling between the new and old, with lots of people waiting for some killer games or features to sell them on one platform or the other. The new consoles don’t have anywhere near the install base of the old, and developing for them is much more expensive. So you have to spend more to make a game for a smaller audience? That’s not a good position to be in. And you can’t raise prices without driving even more people into the arms of those low-cost indies.

While developers are caught in this vice, indies are taking off, creating a more fragmented, niche-based market around novel, experimental titles developed for almost nothing. Well, “nothing” compared to what AAA devs spend. $100k is still a lot of money in the real world, but to a big name developer it’s one DAY of development. (Assuming a budget of 50 million bucks and a development cycle of a year and a half.)

In the past, consumers were pretty much obliged to buy stuff like Lair because, hey, what else are you gonna do with your brand-new console? But now we’re swimming in indies and if launch titles are terrible we can just play artsy side-scrolling platformers, retro-styled strategy games, and off-the-wall action games while we wait for something good to come along.

Ironically, Microsoft and Sony are probably in less trouble than anyone else. Their new consoles might be part of the reason AAA games are about to run into budget problems, but both companies made some room for indies on their machines. They run the digital storefront, so ultimately they win no matter what consumers buy.

Sure, the tent-pole releases like Battlefield and Madden will probably sell as well as ever, but everything else is a gamble now. The silver lining is that the rise of indies makes it very clear that consumers care a lot less about graphics than developers ever assumed, and one really talented artist can please people a lot more easily than an army of artists working in photorealism pipeline. Maybe some developers will go for broke (literally) with their next-gen graphics. Maybe they’ll start messing around with art styles to try and get their spending under control. I’m not saying indies are destroying AAA games. I’m just saying indies (and the new console generation) have created a situation where are the developers are going to have to adapt or implode.

I have no idea what’s going to happen. All I know is that things can’t keep going like they have been.