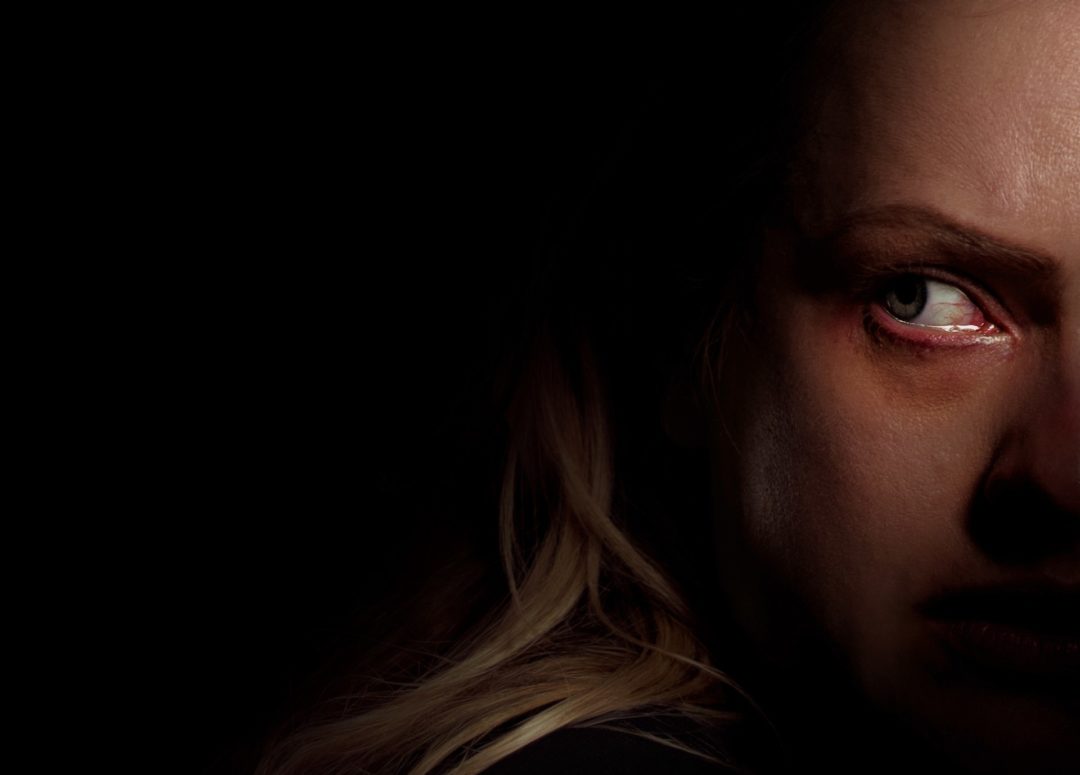 The last remnant of Universal’s failed attempt to create their movie monster universe, The Invisible Man, now has a trailer, and it looks horrifying.

After The Mummy flopped, Universal had a bunch of planned films on their hands and wasn’t sure what to do with them. That’s when director and writer Leigh Whannell stepped in, bringing an idea to the studio to make a standalone Invisible Man horror film. Whannell had gained horror fame from his work on the Saw and Insidious franchises, and the studio jumped at the chance to do something interesting with one of their movie monster characters. And so we have The Invisible Man and this trailer for it.

The movie — which stars Oliver Jackson-Cohen, Elisabeth Moss, Aldis Hodge, and Storm Reid — sees Jackson-Cohen as an eccentric and abusive inventor. When his wife, Cecilia (Moss), finally leaves him, he uses his new invisibility technology to fake his death and begin to torture her in horrifying and disturbing ways. It’s definitely a far more horrific take on the character than either the original Universal film from 1933 or the infamously revealing Kevin Bacon movie Hollow Man. In fact, there are very few adaptations of H.G. Wells’ classic that play up the true horror of what an invisible person could get away with.