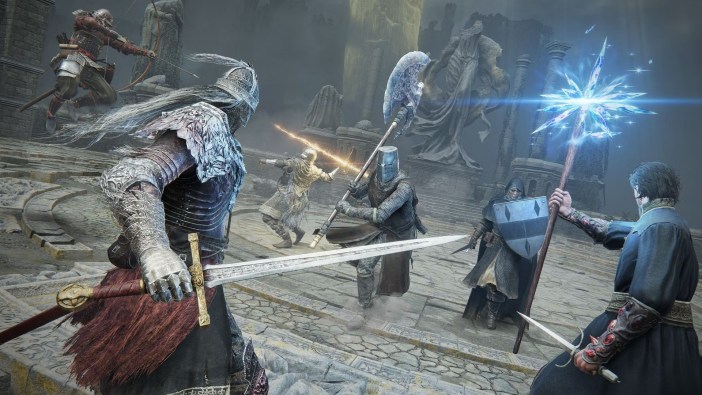 Fighting other players in Elden Ring, and other games in the Souls franchise, is one of the series’s most rewarding and frustrating experiences. It’s often unbalanced, laggy, and generally cares nothing for any sense of fairness or moral standard. However, that hasn’t stopped — and indeed helped nurture —  a small but dedicated competitive community since the days of the original Demon’s Souls in 2009.

With Elden Ring’s wild success, millions of new players can try out Souls PvP. While many will not stay, those who do are discovering one of its greatest joys: learning from failure and trying again as often as it takes to win. It’s the same sentiment that defines the rest of the game. Try, fail, respawn, try again.

The core idea is that you should learn something after every failure, no matter how small. A boss fight might seem impossible, but take the time to know when to dodge, learn what attack patterns look like, and discover brief windows to counterattack. Elden Ring takes this philosophy to its logical conclusion, with a vast world begging for exploration and experimentation, where one challenge need not be the first and final roadblock. You can simply turn around and see what’s across another horizon, then return better equipped, stronger, and more knowledgeable than before.

Invasions in FromSoftware’s latest follow a similar line of thinking. Unlike a boss fight, you fight the world’s greatest predator: another human. If you have the Bloody or Recusant Finger, you can invade any other player’s world. Reprisal will be limited to tea bags, rude gestures, and a mean message or several.

Those responses shouldn’t discourage any newcomer because for players new to PvP in a Soulslike, Elden Ring included, there’s a steep learning curve. Failure can seem like a constant between hundreds of weapons and magical options, players with more than a decade of experience, and a generally one-sided PvP setting. 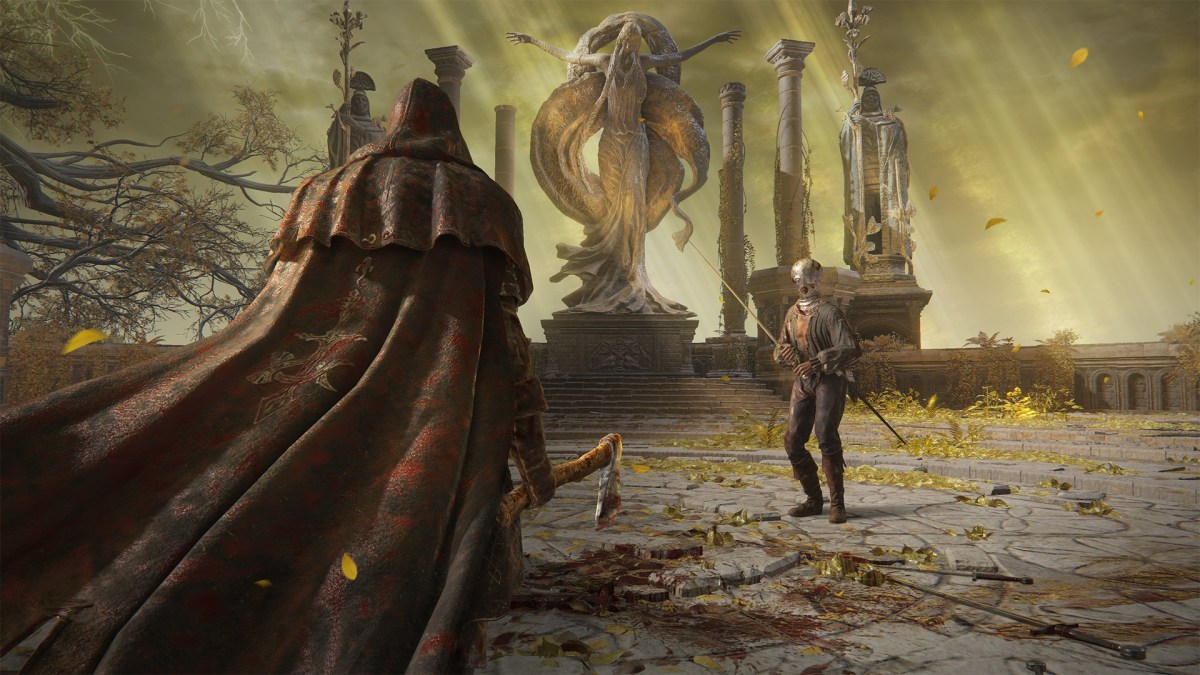 That’s because if you invade in Elden Ring, at least one of two things is true. One: Your host has summoned friends. Two: The host has used an item called the Taunter’s Tongue. In the first case, you’ll be outnumbered at least two to one. In the second, the host is likely looking for PvP and probably knows what they’re doing. If both are true, the people you’ve invaded want unbalanced PvP. They’re fighting two or three on one for the kick of it.

All of these disadvantages are by design. Learning PvP, making builds, discovering what attacks and spells can do in which situations — all of it follows the same philosophy as the core game. Every failure should teach you something, despite how you’re learning to decode other humans rather than an AI.

Don’t take the information I’ve laid out here as the words of a master invader. I’ll be the first to admit that I’m not great at PvP in Elden Ring or any Souls game. I can handle new players just fine, but put me up against someone with half a clue and I will struggle. Some of that difficulty is my love for less-than-optimal setups and quirky builds attempting to defy the meta. However, my lack of skill, and the endless flood of losses I accrue because of it, has done nothing to stop me from spending many a late night taking on multiple opponents at once and getting my ass handed to me. However, the rush of victory is just as enjoyable in PvP as when you take down a difficult boss. In both cases, the odds are uneven, and you either improvise or steal a win with knowledge gleaned over dozens of deaths.

In PvP, as I say, you’re not using what you’ve learned about a large demon or other beast’s preprogrammed attack patterns. You’re trying to get into another person’s head and pit your abilities against theirs. And because almost every invasion in Elden Ring is lopsided, you won’t have overcome just one person, but at least two. 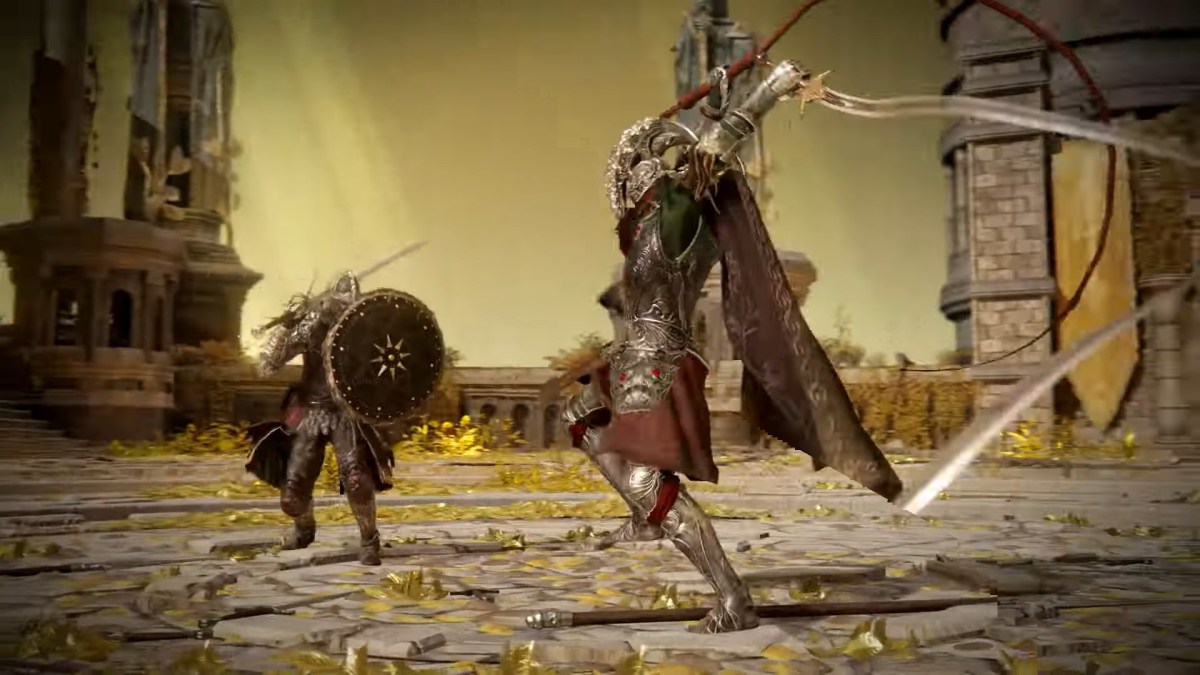 More importantly, each invasion will show you how specific players act in a given situation, and you build a psychological profile you can test every time you invade. You’d be surprised how many people follow specific pattern sets depending on how experienced they are or how much advantage they think they have.

Pulling off your first few wins, then, will be a rush akin to taking down Margit, the Fell Omen or overcoming any of the harder fights in Elden Ring. If you catch the PvP bug because of it, you’ll spend endless hours chasing that high, and you’ll eventually encounter someone so much better than you they might as well be playing a different game. Treat these moments like a first encounter with a boss: You will only get a few morsels of information, but all of them will be valuable.

If you want a more curated experience, the new Colosseums scattered across the Lands Between let you fight with two or three friends against another two or three players. You can also fight one on one or participate in a free-for-all with up to six players. As long as you aren’t dueling, these arenas can be chaos of the highest order, but there’s still none of the randomness inherent in invading out in the world, with verticality, mobs, world bosses, and everything else. Still, Colosseum combat is a great way to test how your build functions in a duel or multiplayer scenario without much outside interruption.

Of course, new PvPers will still get their asses kicked, and that’s the whole point. Without a ranking system and with matchmaking that prioritizes connection in the loosest possible sense, the skill level you’ll face is almost entirely random. Every fight is a toss-up, learning experience, and meat grinder, all in one. In many ways, Souls multiplayer is a dying breed that doesn’t care about most people’s sense of balance or preoccupation with fairness.

You will discover something new in every fight, at least for the first few hundred you complete, win or lose. And with the sheer number of weapons and abilities in Elden Ring, you and I can experiment until we find what works best for us in PvP. Even if we only see victory once in an hour or more, that one victory is something we will always have. No one else will ever win in that way, in that place, against those players. Best of all, we can only get better the more we fight the beating heart of what makes Elden Ring great. 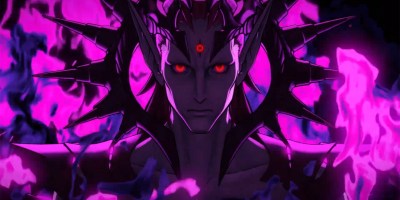 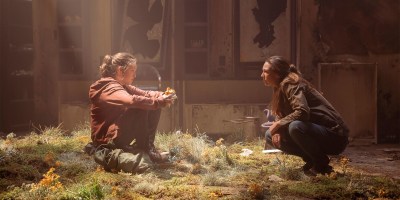 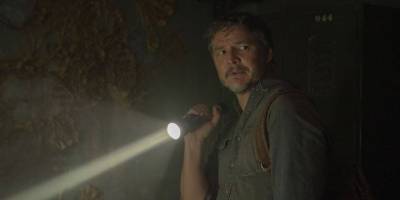