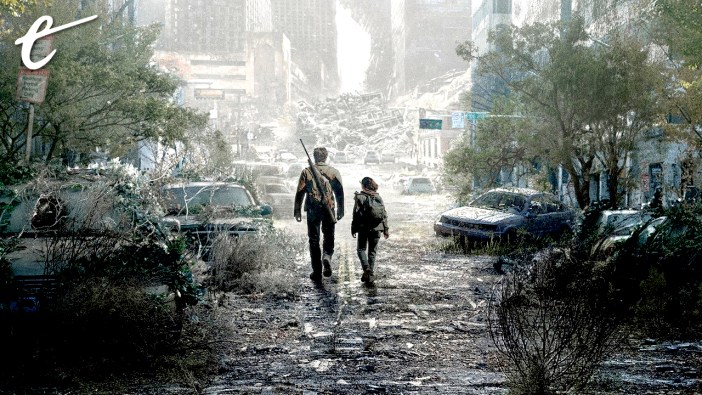 Note: I have played The Last of Us to completion many times as a point of comparison to the HBO series. If you’re looking for a review of each episode by someone who has not played the games, you should read Darren Mooney’s excellent write-ups.

At the end of Michael Clayton, after two hours of corporate espionage, betrayal, and murder, the NYC law firm fixer played by George Clooney gets in a cab. Most directors would end the film on the cab door closing or fade to black as it drives away, but Tony Gilroy parks his camera in the passenger seat, looking back on Clooney as he processes the events of the last few days. Clooney doesn’t do anything. He doesn’t laugh or pump his fist or give a sly smile. We watch his familiar, soulful face just think for two minutes as the credits start to roll.

Naughty Dog understands the same thing that Tony Gilroy does: Good character moments don’t only come from snappy lines and memorable actions. We don’t love Joel and Ellie because they’re well written or well acted or the graphics are good. We fall in love with characters the same way we fall in love with people: when they’re quietly existing. Doing nothing.

Why do we love Joel and Ellie? We love Ellie because she’s learning how to whistle. Because she imagines what a video game looks like or what it must have been like to go to the moon. We love Ellie when she tucks her hair back behind her ear or talks to herself to calm down after a traumatic experience. Ellie isn’t a codex entry or a stats page. She feels real because many people put a lot of work into making her feel that way. 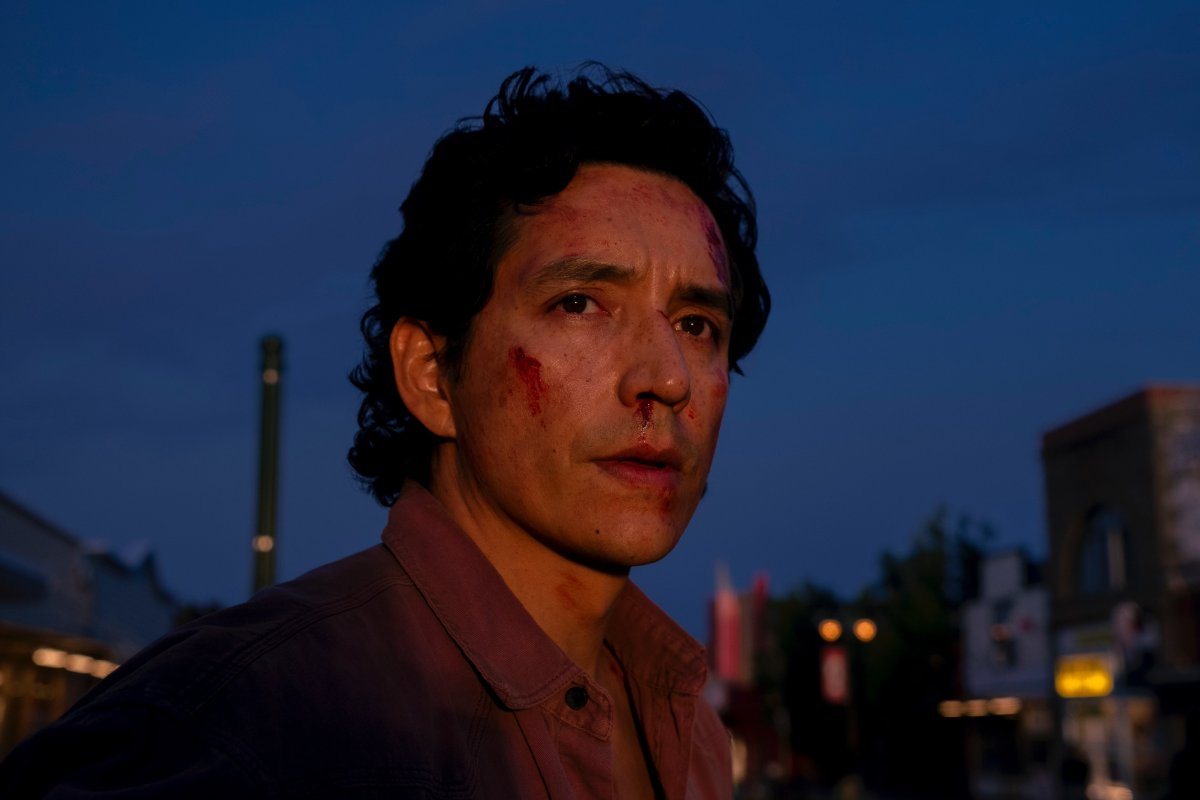 What I mean by “storytelling” is that there’s more to a story than plot. Plot gets a lot of attention when we talk about movies, video games, and TV shows because it’s easy to talk about “what happens.” You don’t need media literacy to summarize “what happens” in The Last of Us:

A grizzled old man and a precocious young girl travel across the post-apocalyptic United States, hunted by mutated humans and violent scavengers, in an attempt to find a cure for the plague that destroyed civilization.

Nothing in there about learning to whistle, a video game character convincingly mourning their murdered daughter, or jump cuts. Naughty Dog made a tremendous effort to create characters who felt real in every way, not just in the writing and performances or the verisimilitude of their clothes and facial expressions. Every element of The Last of Us, and its sequel, is deliberately constructed to bring us closer to their story than any game ever had.

All those smooth-brains howling about “ludonarrative dissonance” in Uncharted were gonna see some shit. Other games in 2013 were flirting with this idea — dancing with Elizabeth in BioShock Infinite, watching Lara get repeatedly and horribly injured in Tomb Raider, or doing yoga in Grand Theft Auto V — but Naughty Dog went all in. It looked at all the icons, QTEs, and noise of other games, cut it down by half, and replaced it with silence. No one has done it better.

The Last of Us the TV show, in its first HBO episode at least, takes all that silence and fills it back up with plot.

Want to know how Sarah fixed Joel’s watch? You’ll go right into the store with her. Dying to find out why they couldn’t take a different highway away from the city? They’ll tell you. Did you 100% need to see the moment Ellie finds out she’s immune? HBO’s got you covered. 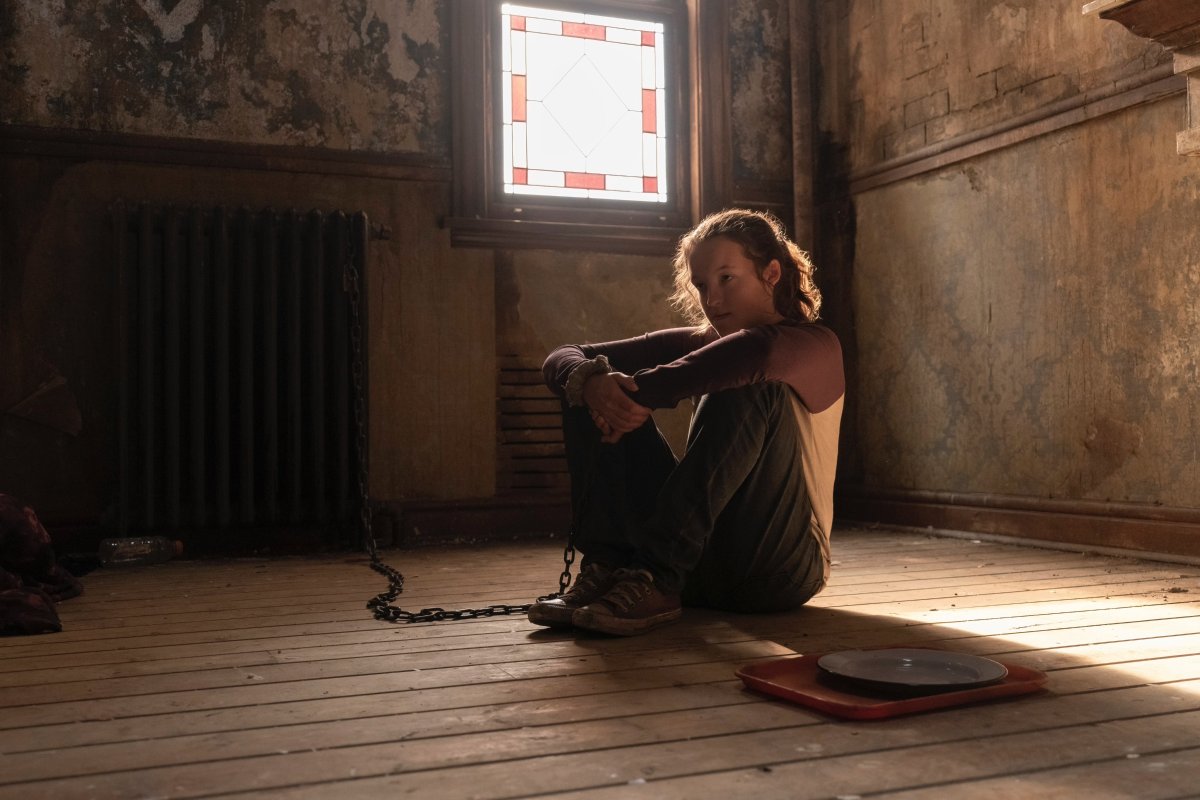 Now, listen, I liked the episode. I thought showing the entire last day, instead of just the evening, was cool. Little moments, like the kid’s twitching hand in class and the old lady convulsing behind Sarah — the only scary moment in the episode, which is a whole other issue — are cool. It’s cool this was shot in the city I live in, and I saw overgrown FEDRA trucks in a parking lot on my way to work. Pedro Pascal and Bella Ramsey had dinner at my buddy’s restaurant. I’m glad this got made!

But it doesn’t feel special the way the game did. The “Oh shit, everything is going bad, fast” moment is impressive and expensive-looking, but it’s all been done before. It’s not as exciting as in Zack Snyder’s Dawn of the Dead, or as terrifying as the cabin attack in 28 Weeks Later, or as beautifully shot as the pilot of The Walking Dead. It all feels kind of generic, which the game definitely wasn’t.

When it was announced that Craig Mazin, the guy who made Chernobyl, was adapting this in partnership with game creator Neil Druckmann, it was like a bolt of lightning. What a perfect choice! Chernobyl made a building scary; imagine what Mazin could do with Clickers! But as good as the writing was in Chernobyl, it’s the look of the show that really sticks with you: The washed-out colors, handheld camera work, and flat lighting do a lot to evoke a post-apocalyptic world. Craig Mazin didn’t direct Chernobyl, but he does direct The Last of Us — and his inexperience hurts the show.

Many moments are lifted from the game, most obviously the truck ride from Joel and Sarah’s house into the city. In the game, this is shot in one take; the player controls both the camera and Sarah as she looks around the cab. The feeling this evokes, of being a little kid swept up in a big adult problem, is extremely effective. The show chops this scene up with cuts to close-ups of the characters and completely neuters this feeling. Mazin keeps us in the truck like the game does, but there’s no impact. Even the plane crash, which looks incredible, doesn’t feel real. What hits the truck to knock them off the road? In the game, it’s another truck! It’s clear and realistic and shocking. In the show, it’s just a CGI blur. 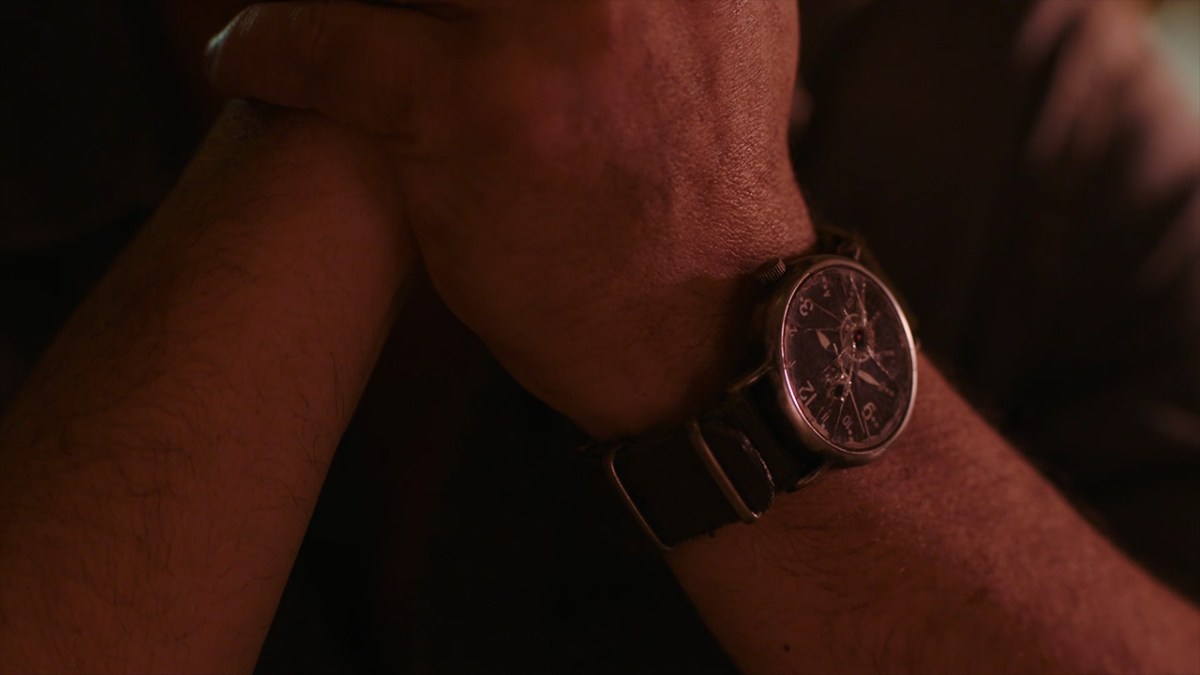 I’m not saying The Last of Us the show has to be exactly like the game. However, the things it takes from the game aren’t as effective, and the things it adds to the story aren’t essential. It takes the greatest cold open in video game history and makes it longer. Does the extra time spent with Sarah make the impact of her death hit harder? Probably! Could they have achieved the same level of impact in less time? 100% yes.

To repeat, I did like the episode. But I also had understandably high expectations for the show: This is an HBO adaptation of one of the best games ever made involving the game’s writer and the showrunner of Chernobyl. Yet right after the premiere of The Last of Us, I watched an episode of Perry Mason, another modern HBO adaptation of a beloved IP, and it rocks! There’s more attention to detail, style, craft, humor, and intrigue in every scene of Perry Mason than I felt in the whole first episode of The Last of Us.

HBO produced House of the Dragon just a few months ago, a show with massive, barely mentioned time jumps every episode, but The Last of Us has three title cards telling us the exact date. The game felt adult and sophisticated; the show feels obvious. Unlike HBO’s other masterpieces like The Wire, it doesn’t have confidence in its audience.

I’m not down on the show, and I’ll certainly watch more of it. But this first episode of The Last of Us felt like a recreation with no style or voice of its own. I hope things get better from here, and Joel and Ellie have a long journey ahead of them with at least one major change from the game in Melanie Lynskey’s mysterious new character. But I’m dismayed by how weak I found this first episode.

And WTF is up with those mouth tentacles?