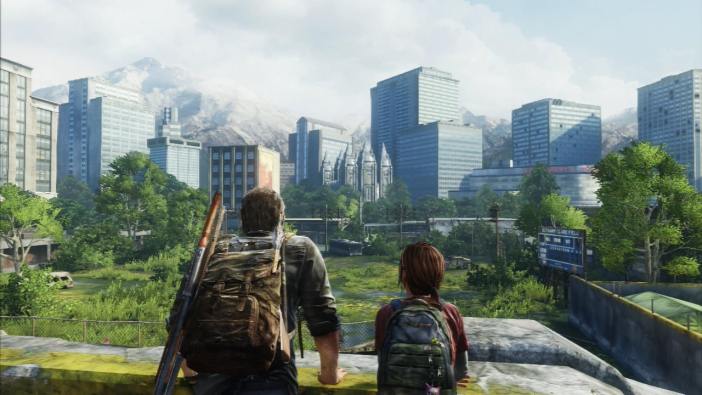 HBO’s The Last of Us adaptation could be really exciting given that Craig Mazin, the creator of Chernobyl, is working with Neil Druckmann, the co-creator of the game, to bring it to the small screen. Now it’s become known television director Johan Renck will direct at least the pilot episode, in addition to being an executive producer.

The director revealed the news himself in an interview with Discussing Film, saying, “I’m an executive producer on it and attached to it. It’s an ongoing TV series. So that’s not something that I will be able to take on to that extent, but I’m part of that series and I will be directing at least the pilot.”

There may not be a more perfect director to direct the pilot, which is the episode that sets the tone and style for the series. Renck has directed for some of the most critically acclaimed shows of the past decade, including Chernobyl, Bloodline, Breaking Bad, Vikings, Halt and Catch Fire, and Bates Motel. He also directed an episode of The Walking Dead, so he has some experience dealing with zombie extras.

There’s another aspect of his quote to note as well. He calls the show “ongoing,” reiterating that HBO and Naughty Dog perceive this not as a mini-series like Chernobyl but instead a multi-season TV show. Given that the series is reported to adapt the first game, it will be interesting to see if they stretch its plot out over multiple seasons or attempt to adapt the second game into the second season of the show.

Naughty Dog’s gaming properties are finally making the jump over to film and television with the Uncharted film in full swing (or as much swing as COVID allows) and The Last of Us getting underway as well. Now we just need to wait for the Jak and Daxter Saturday morning cartoon announcement.