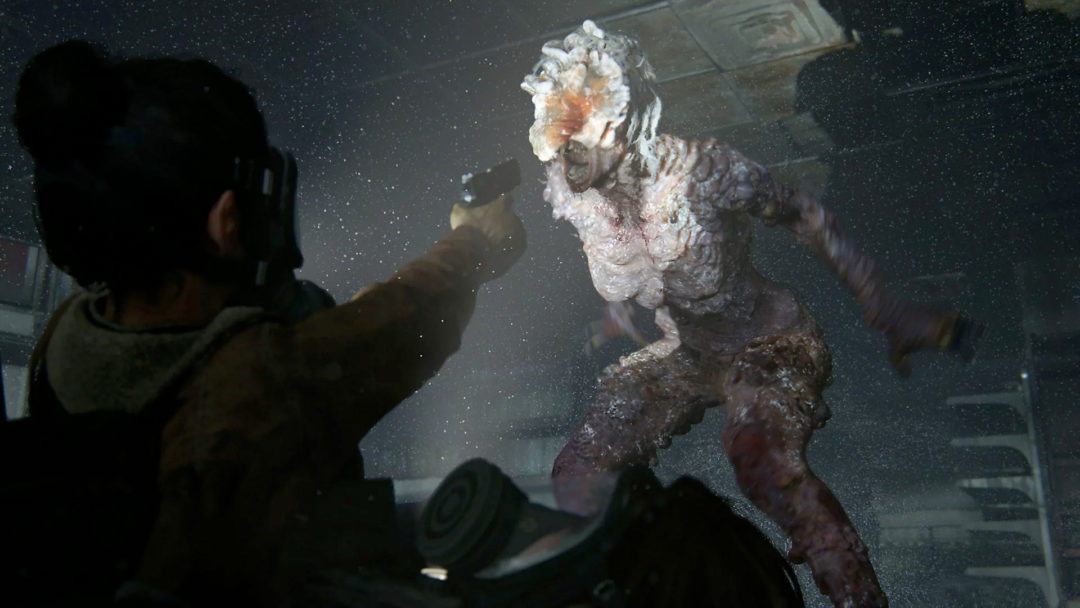 Naughty Dog and Sony have both confirmed that The Last of Us Part II won’t have a multiplayer mode, unlike the original.

Several members of Naughty Dog stated at a press event for the game in Los Angeles that The Last of Us Part II will be only single-player. Representatives from Sony have independently confirmed the information.

The game’s status as only single-player is a reversal of previous reports. As recently as June of last year, Naughty Dog staff were asserting that Part II would have some kind of multiplayer component, though they weren’t yet outlining what that mode would be. Apparently, these plans did not pan out.

“Multiplayer will not be included with The Last of Us Part II,” co-director Anthony Newman told Polygon. “I know we had kind of announced that [it would], but as the game has developed, it’s become so ambitious, so grand in scope, and so intricate in its complexity, that it really required the full focus of the studio to deliver this single-player experience.”

The multiplayer mode for the original Last of Us, called Factions, has a social media metagame aspect to it. The PlayStation 3 servers were shut down earlier this month, but the mode is still accessible on the PlayStation 4 remaster.