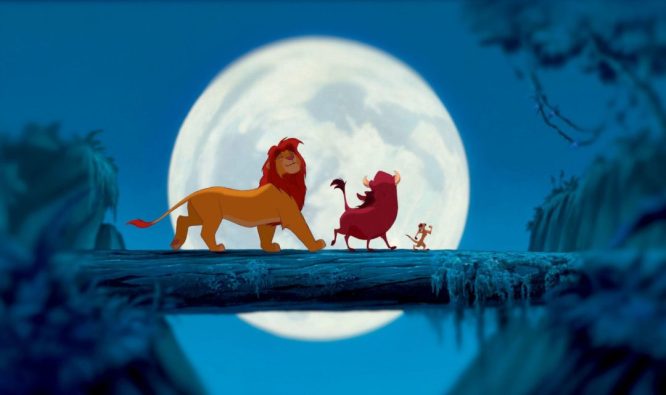 First to bring the information to the masses was Twitter user @wolverinefactor, who said the remasters were announced today at a GameStop Managers Conference. The Twitter user revealed that the games will include the original soundtracks and both SNES and Sega Genesis versions of games, and they are expected to release in October for all systems with preorders set to go live tomorrow morning.

At first the information seemed somewhat fishy, as no one else from the show floor initially verified the news. However, GameXplain received the following image confirming The Lion King and Aladdin remasters: 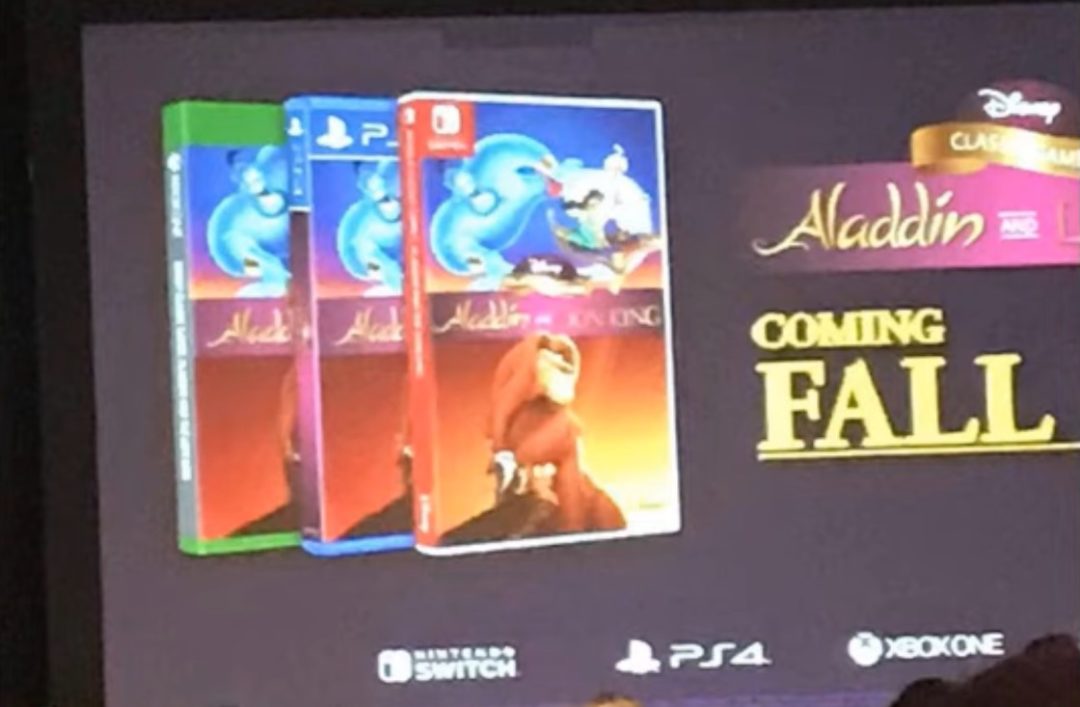 The pack of two games does not have an announced price, but the image above does show off the games’ stellar box art.

Aladdin and The Lion King are two interesting remaster picks to say the least. The titles are known for being drastically different between SNES and Sega Genesis versions; in particular, Aladdin was a game made by Capcom for SNES and by Virgin Games for Genesis. Having the games apparently appear in both incarnations for the remaster makes for an extra nostalgic punch.

The Lion King and Aladdin are set to rerelease this fall for Nintendo Switch, PlayStation 4, and Xbox One.