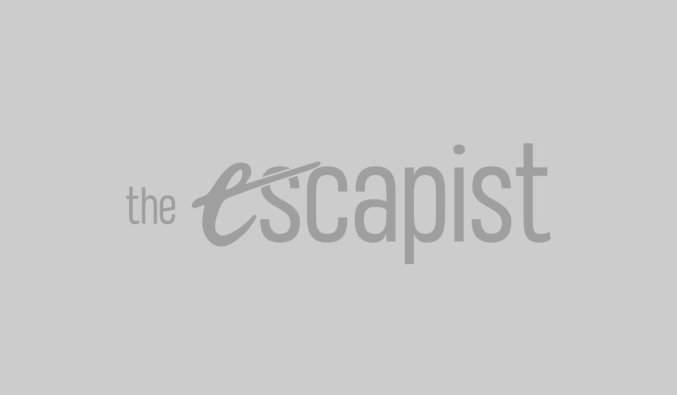 COVID-19 can’t affect what happened long, long ago. The Mandalorian, Disney+’s hit Star Wars series, has begun pre-production already. The second season for the series doesn’t come until October and hasn’t even received a trailer yet, but writing and art are already being developed for season 3, which hasn’t been officially announced yet.

Variety‘s sources have told the publication that the show’s creator and writer, Jon Favreau, has been working on the scripts for season 3 “for a while.” Not only that, but for the past few weeks, the art department for Lucasfilm has been developing concepts and ideas for the third season of the show.

A third season shouldn’t be much of a surprise given the critical and cultural acclaim that the first season received and the hype building up to the second. The Mandalorian helped drive Disney+’s massive subscription numbers when the platform launched, and Baby Yoda became an instant part of the cultural zeitgeist. The series has also been one of Disney’s only universally acclaimed Star Wars efforts, and the future of the franchise could rest on its success after the drubbing that The Rise of Skywalker took from fans and critics.

The second season itself is already highly anticipated thanks to the surprise conclusion of the first season that featured the reveal of Giancarlo Esposito’s Moff Gideon wielding the darksaber from Star Wars: The Clone Wars. Alongside that is the all-but-confirmed news that Rosario Dawson will play Ahsoka Tano, a lead character from Clone Wars, in the second season as well. Thankfully, the show’s production wrapped in March before it would have had to shut down because of COVID-19.

The second season of The Mandalorian will premiere sometime in October on Disney+.