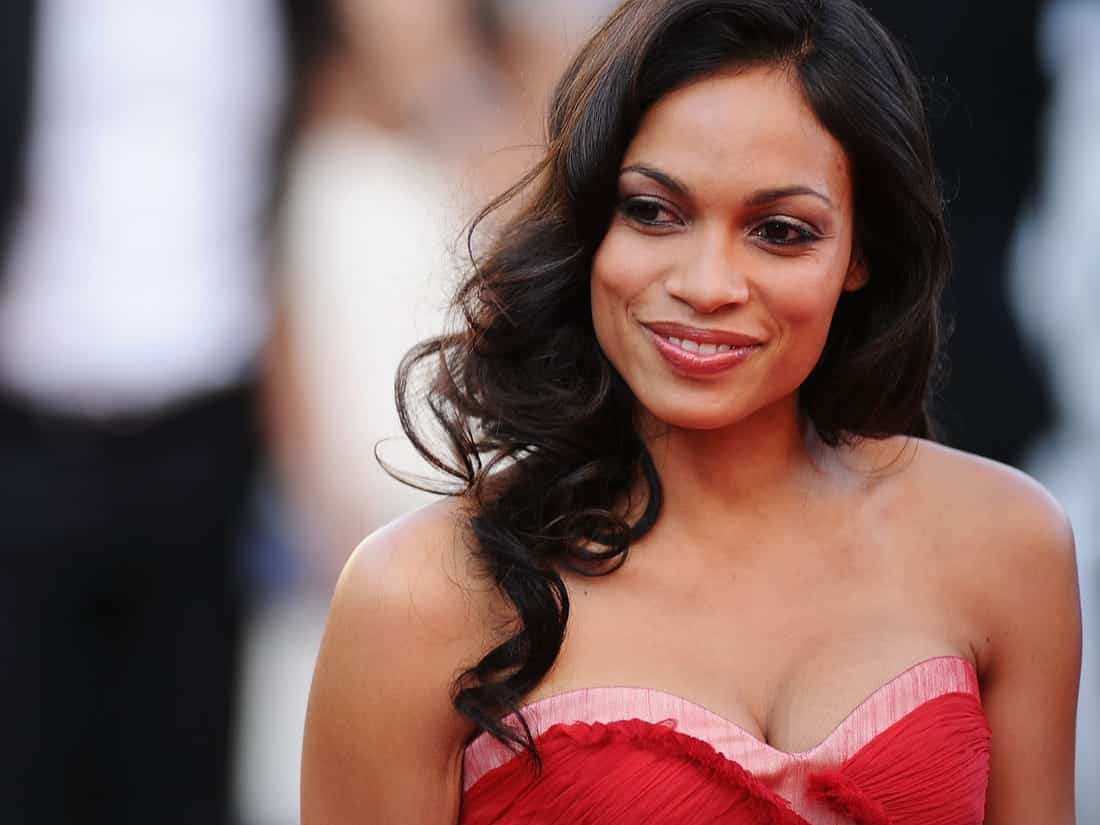 The first season of The Mandalorian ended with some heavy references to Star Wars: The Clone Wars when the Darksaber was introduced at the conclusion of the final episode in the hands of Moff Gideon (Giancarlo Esposito). However, according to a /Film report, those tie-ins are going to become even greater as Rosario Dawson has evidently been cast as Ahsoka Tano, Anakin Skywalker’s Padawan from the animated series.

There is no official confirmation of the casting as neither Disney nor Dawson’s reps have responded to requests. We’ve also reached out but have not heard back as of publishing. However, the casting does seem to be in line with what fans want. There have been multiple online campaigns targeted at getting the actress to play Ahsoka Tano if she were ever to show up in live-action, and the actress herself has expressed excitement over starring in a Star Wars show. However, that fact also makes the report flirt a bit with fan fiction as well.

Dave Filoni, who created Star Wars: The Clone Wars, has a heavy hand in The Mandalorian, acting as a writer and director on the series. He is reportedly returning for season 2 to direct more episodes and is clearly working closely with showrunner Jon Favreau on the series. Obviously The Clone Wars, which Disney revived for a final season on Disney+, will play a part in the show, but if Dawson is being cast, it might be a much larger part than we had expected. Ahsoka also made an appearance at the end of Star Wars: Rebels, which hinted at a continuing story. Maybe that will unfold in The Mandalorian now.

The Mandalorian and the final season of The Clone Wars have been one of the few recent bright spots in Disney’s attempts at Star Wars. The last two films, Solo and The Rise of Skywalker, were critical and (in Solo‘s case) financial disappointments for the studio, with the latter film leaving a very sour taste in fans’ mouths as it wrapped up the Skywalker saga. If Dawson’s casting turns out to be true, Disney might see the way ahead for the franchise in its streaming content and not on the big screen.