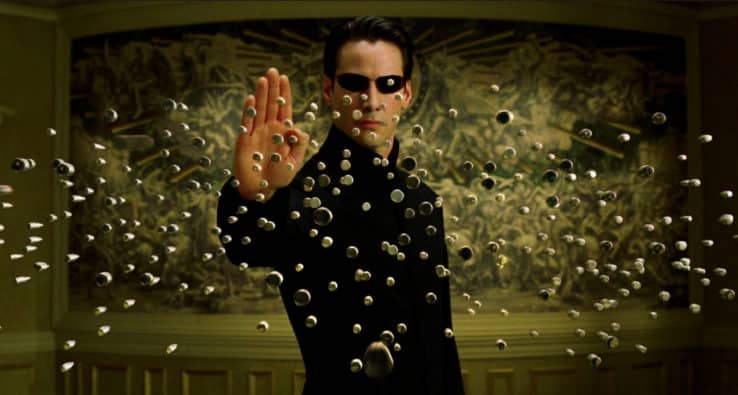 The Matrix generated considerable conversation over the weekend.

In recent years, the Wachowski sisters’ blockbuster has come to be read as a metaphor for the trans experience. This is not a new reading. Accepting the Human Rights Commission’s Visibility Award in 2012, Lana Wachowski talked about her own suicidal ideation on a Chicago subway platform in terms that evoked the climax of The Matrix, as Agent Smith (Hugo Weaving) lectured Neo (Keanu Reeves) about “the sound of inevitability” while referring to him by a name that was no longer his.

There is a lot to support such a reading. The Matrix is, in part, about realizing that the body in which you have lived your life is not actually your body. Switch (Belinda McClory) was originally intended to flip genders between the film’s real and virtual worlds. Even the iconic red pill has been read as a coded signifier — the estrogen supplement 0.625 mg. Premarin tablet was a literal red pill. Lilly Wachowski recently clarified that a trans reading was always the directors’ “original intention,” though the pill-as-estrogen part may have been a happy coincidence.

This interpretation adds a layer of complexity to the legacy of The Matrix, which has also been co-opted by political actors like the alt-right, who have used “the red pill” (and sundry other tablets) as a metaphor for reactionary political awakenings — mostly for angry young men arguing that the world has been stacked against them. Along with David Fincher’s Fight Club, another turn-of-the-millennium classic, The Matrix became something of a football in an online culture war.

It makes sense that The Matrix should open itself up to these disparate interpretations. At its core, The Matrix offers an update of the archetypal hero’s journey for the end of the 1990s. While its sequels might have disappointed, the original film remains a cultural touchstone. It is only a slight exaggeration to compare The Matrix to a film like Star Wars, in that both films offered the defining escapist fantasies of their eras. 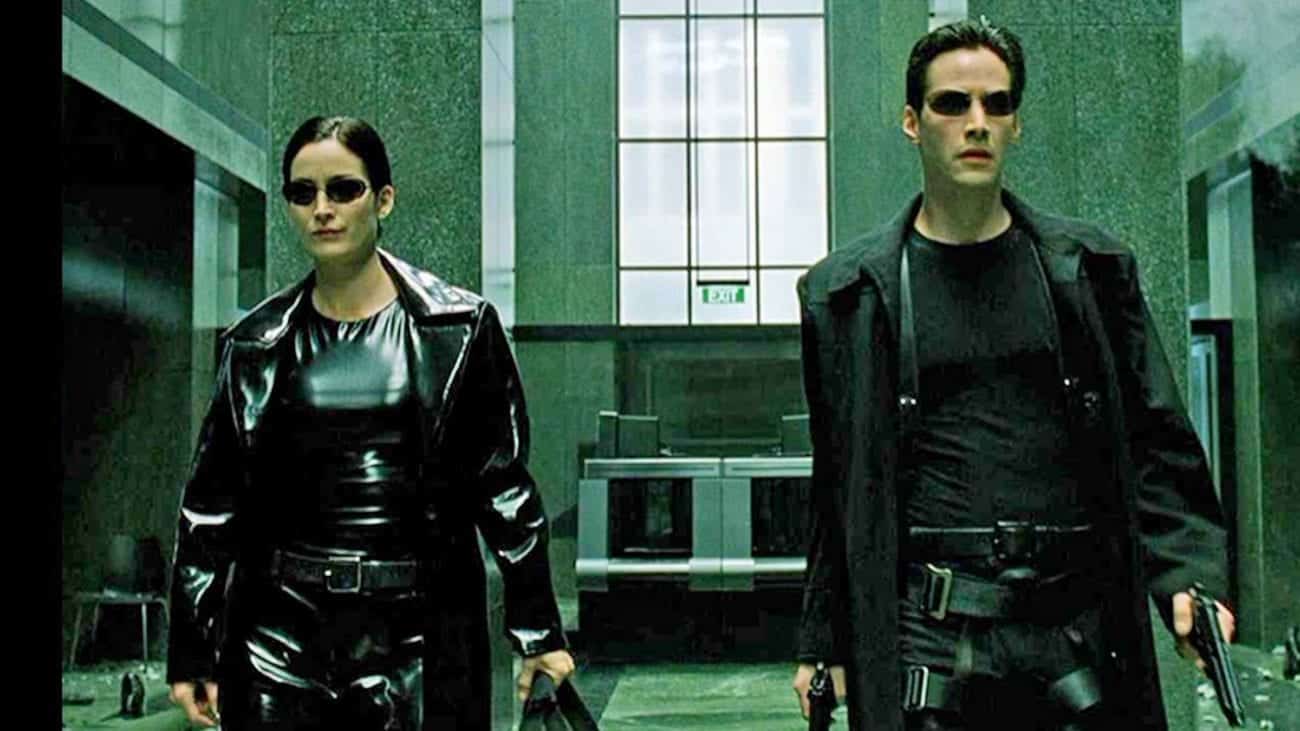 The parallels suggest themselves. Neo’s status as “the One” recalls the centrality of Luke Skywalker (Mark Hamill) to the Star Wars universe. Morpheus (Laurence Fishburne) is as mystical a mentor to Neo as Obi-Wan Kenobi (Alec Guinness) is to Luke, with the more playful and abstract Oracle (Gloria Foster) even recalling Yoda (Frank Oz). Neo’s manipulation of the source code recalls Luke’s skill with the Force. Both stories hinge on the dismantling of an oppressive status quo.

Both stories are fundamentally about young men looking for a purpose in life. Luke is so desperate to escape the desert world of Tatooine that he is willing to become an Imperial pilot. Neo works a dead-end office job but moonlights as a more exciting computer hacker. Both find themselves drawn into larger stories than they could possibly imagine, uncovering hidden truths about both themselves and the wider world around them. They are quintessential “coming of age” stories.

Again, this makes sense. There was more than an echo of the 1970s to be found in the 1990s. Richard Linklater arguably kickstarted the trend of ’70s nostalgia with Dazed and Confused in 1993. Steven Spielberg dominated the box office with hits like Jurassic Park, The Lost World, and Saving Private Ryan. On television, That ‘70s Show launched in August 1998. Creators like Chris Carter and Oliver Stone infused the decade’s pop culture with a healthy dose of ’70s paranoia.

Even George Lucas himself seemed to sense that contemporary audiences were yearning for that ’70s sensibility. Star Wars returned to cinemas in the middle of the decade — first as remastered versions of the original trilogy, and then with the release of The Phantom Menace. The decade was slavishly recreated in prestige pieces like Boogie Nights, The Ice Storm, and Donnie Brasco. Even films not actively set in the decade (like Jackie Brown) were still engaged with it. 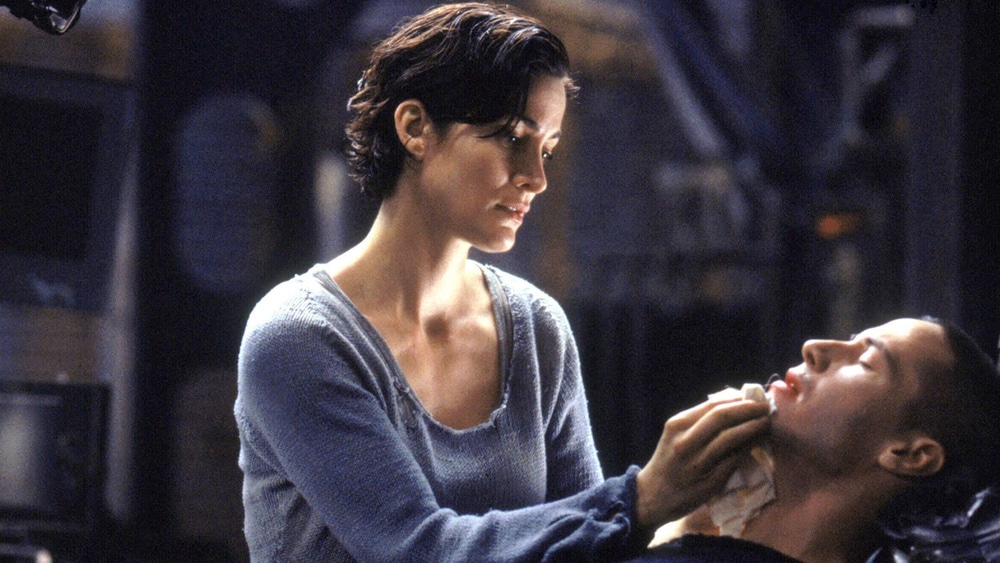 However, the 1990s were not a replay of the 1970s, despite this nostalgia. Whereas the Vietnam War had left scars that are still visible on the national psyche, the Gulf War was considered (at the time) “an unqualified success.” While the ’70s were shaped by a series of brutal recessions, the ’90s were an economic boom time. Richard Nixon resigned when he was threatened with impeachment, but Bill Clinton survived his own impeachment controversy.

Star Wars had codified the Campbellian hero’s journey for the post-Vietnam and post-Watergate generation, one largely built on generational strife as younger protagonists rebelled against the world their parents had built. Luke Skywalker resonated with a generation that had inherited the legacy of a costly and pointless war along with a damaged economy and broken political system. How could Neo connect with an audience that had grown up in a time of security and stability?

This is the beauty of The Matrix. It is perhaps the most popular and successful example of a string of movies and television shows produced at the turn of the century predicated on the idea that the world around the protagonist is an elaborate lie: The Truman Show, Dark City, The Thirteenth Floor, Harsh Realm, eXistenZ, The Game, Fight Club, Total Recall. Even shows like The X-Files were predicated on the idea that everything the audience (and characters) thought they knew was a lie.

In doing so, films like The Matrix turned the hero’s journey inwards. Star Wars had arguably begun that process with Return of the Jedi, where Luke’s redemption of Vader has nothing to do with anything beyond his own desire to believe that his father was a good man underneath it all in spite of all the evidence to the contrary. However, The Matrix pushed the idea further, finding a way to tap into the existential ennui of a generation trying to make sense of their feelings of unease. 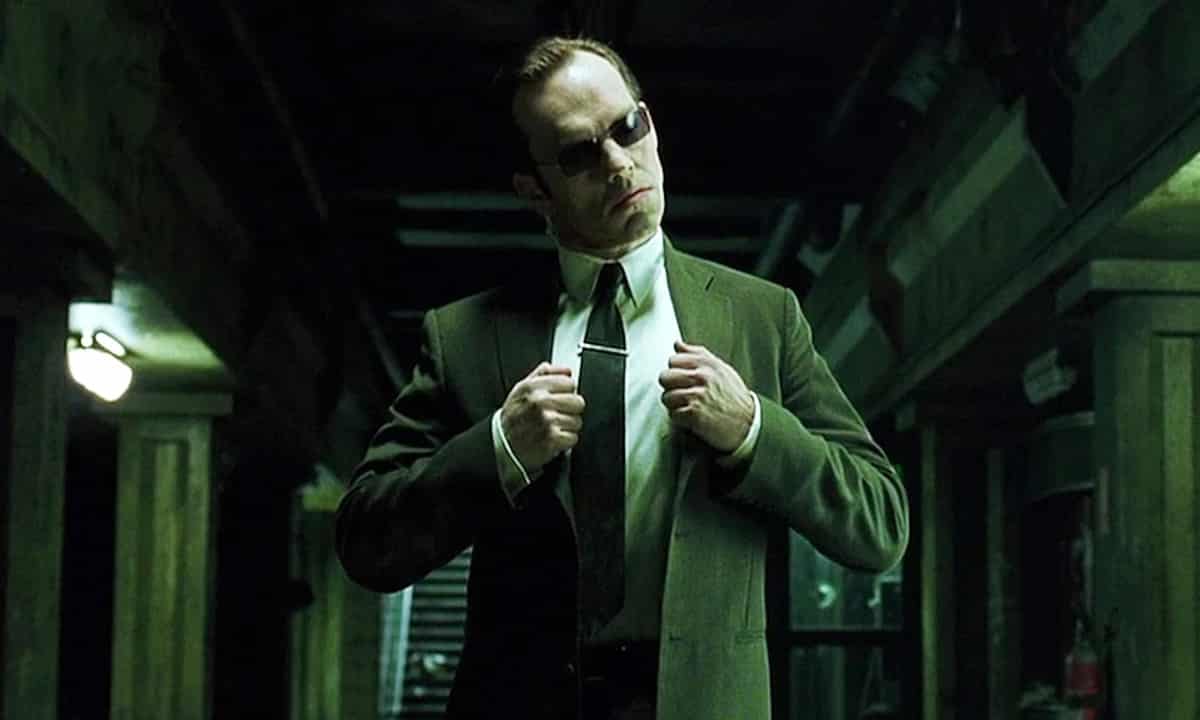 Luke’s world might have been broken, but at least it was real — as demonstrated by both the “used future” aesthetic and the use of practical effects in the original Star Wars films. In contrast, the films of the late 1990s grappled with a deeper sense of unreality, reflected in the increasingly common use of early computer generated effects that often nudged films into the uncanny valley. There was a sense watching movies like The Matrix that Neo’s restlessness was the only thing that was real.

This was how films like The Matrix repurposed the hero’s journey for a generation that had grown up in relative comfort. It is hard to tailor a hero’s journey for a character in a world that appears relatively stable. Films like Fight Club and The Truman Show focused on protagonists living in a world that seemed to have arrived at a peaceful and prosperous point, but who still asked themselves, “Why aren’t I happy?” Pop culture of the 1990s responded by suggesting the world itself was a lie.

Critics like Mark Harris have argued that The Matrix is ultimately about “the empowerment of nullification,” and much has been written about how its contemporaries like The X-Files laid the groundwork for the chaos of the post-truth age. The self-centeredness of its heroes isn’t always flattering; there are debates to be had about the film’s indulgence of masculine power fantasies, as well as its cavalier attitude towards the casual murder of other unawakened victims of the system. 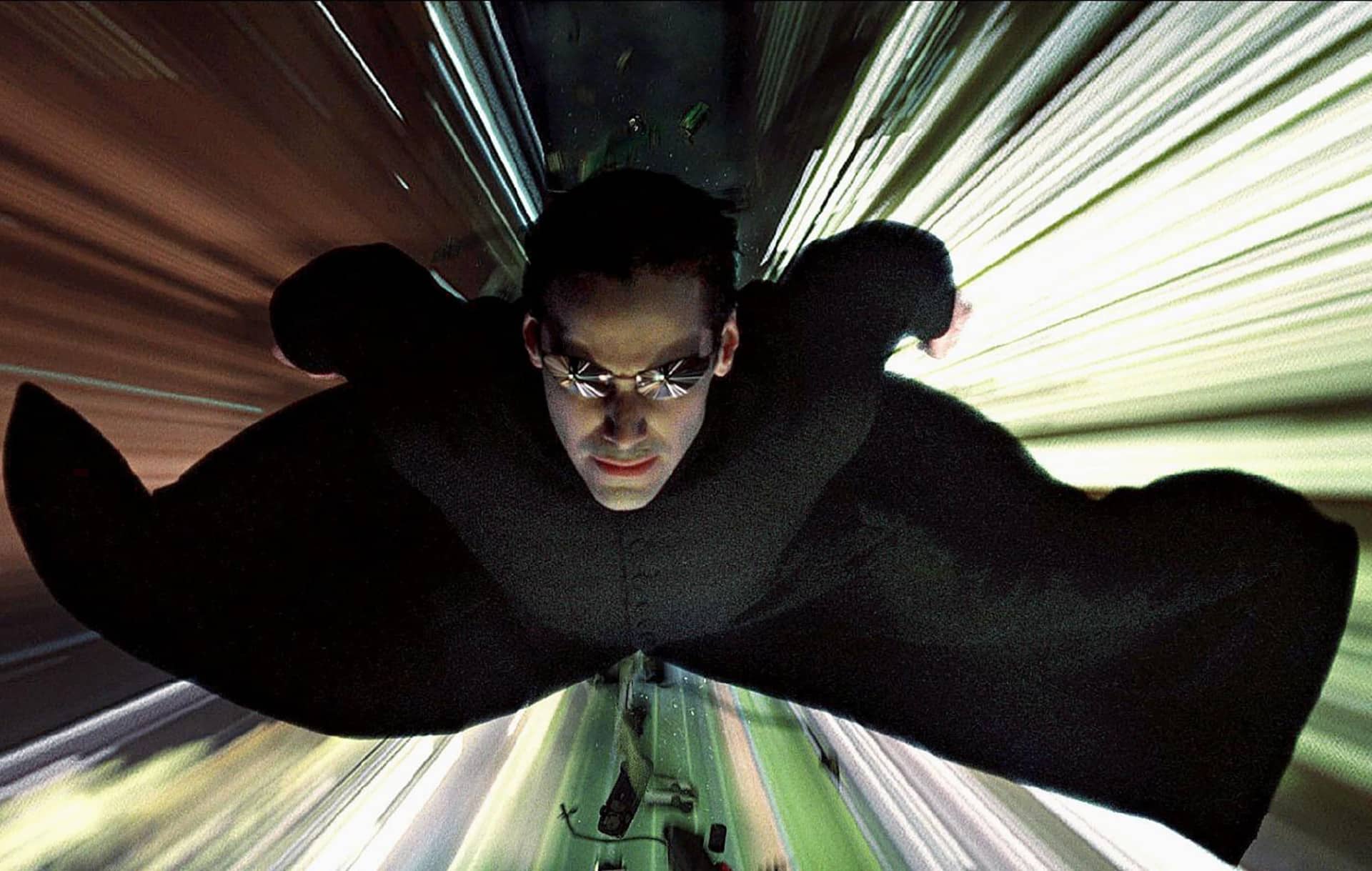 To give credit where it’s due, the best movies of the era understand this tension. Rewatching Fight Club today, it is clear that David Fincher’s film treats the denizens of “Project Mayhem” as misguided morons to be — in the words of Taxi Driver writer Paul Schrader — “understood, but not tolerated.” In The Truman Show, Jim Carrey’s innocence and enthusiasm anchors Truman’s rejection of the world around him in a sense of childlike wonder rather than teenage frustration. Even the sequels to The Matrix pointedly complicate its own internal morality.

However, as the recent discussion of The Matrix as a trans metaphor demonstrates, there is some value in this inward gaze, in this focus on a hero’s journey that treats the fundamental self as the only thing that is truly and undeniably real. It’s notable that, while Luke ultimately helps to bring the entire status quo crashing down as part of his journey towards self-actualization, Neo ultimately strikes a more delicate and nuanced balance in resolving the central conflict of The Matrix.

In the end, Neo does not destroy the world. Instead, he frees himself.