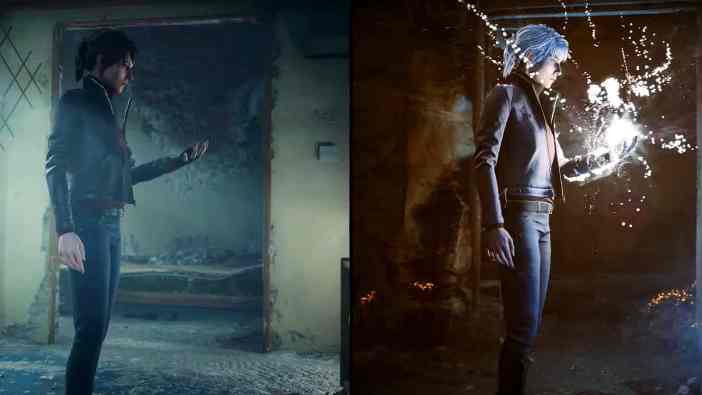 Bloober Team delivered a fresh look at its upcoming psychological horror game The Medium during the Xbox Series X game showcase today with a new trailer.

The new trailer debuts the patented “dual-reality” gameplay, which has players controlling the protagonist in both a real-world setting and a spirit realm simultaneously. Both instances of the character will be controlled at the same time, but players will have to use the unique skills of each self to solve problems and explore the environments. The trailer shows this off in several scenes, with the character hiding from monsters and using spiritual abilities.

The dual-reality feature forms a part of the narrative, with protagonist Marianne being a medium (fittingly) who experiences both realms at the same time. The story sees Marianne traveling to an abandoned hotel where a child was murdered years earlier, and she becomes embroiled in a dangerous, supernatural mystery.

Bloober Team has made a name for itself with tense horror experiences through the likes of Layers of Fear and Blair Witch, and The Medium promises to follow in that vein.

The game will be available this holiday season on PC (via Steam) and Xbox Series X. PC owners who choose to preorder the title will receive access to digital versions of the game’s soundtrack (by Arkadiusz Reikowski and Silent Hill alumnus Akira Yamaoka) and an art book.