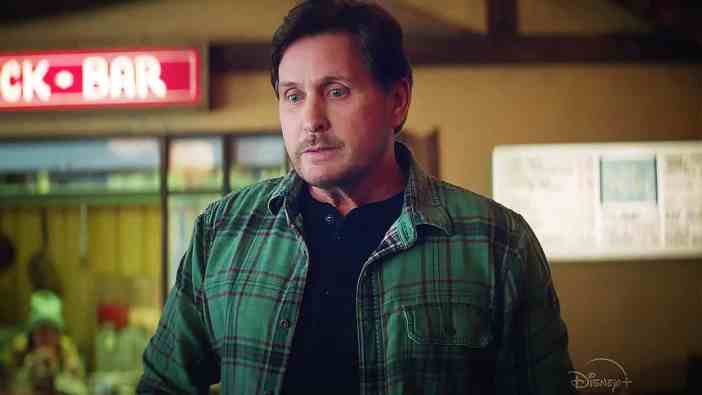 Quack! Quack! Quack! TV sequel! The Mighty Ducks are coming back in the new Disney+ series The Mighty Ducks: Game Changers, a sequel series set after the events of the three classic ’90s sports films. The first trailer landed for the show today, revealing a series that looks like it’s big on underdog heart and nostalgia with Lauren Graham and Brady Noon leading a cast of outcast kids to hockey success with the backlit guidance of one old-looking Emilio Estevez.

In The Mighty Ducks: Game Changers, the Mighty Ducks team, once youth hockey underdogs, have become a Minnesota powerhouse, not unlike the cold-hearted teams they went up against in the original films. When 12-year-old Evan (Noon) is cut from the team, he and his mom (Graham) decide to make their own team, giving hope to every kid who has ever run from a group activity threatening to start their own better club to show them all.

This team is going to be built for the love of the sport, however, and the best way to discover how to do that is to go to the founder of the Mighty Ducks, Gordon Bombay (Estevez). Can they work their web-footed magic again, and more importantly, how will this new team be the Mighty Ducks if the other team is the Mighty Ducks? And what about the professional hockey team or the Saturday morning cartoon, both based on the films? Do these teams exist in this universe? Desperate fans need to know.

If you’re getting some serious Cobra Kai vibes off of this, it isn’t hard to see why. Both shows are taking a beloved sports film franchise about underdogs overcoming powerhouses, but the delicate balance of heart and kitsch that Cobra Kai brings to the table is hard to find and The Mighty Ducks: Game Changers looks like it’s going to play things a bit more earnestly. That may not be a thing bad, per se, but the series seems a bit more straightforward than the cleverly flipped Cobra Kai.

The 10-episode The Mighty Ducks: Game Changers season will premiere on March 26 on Disney+.