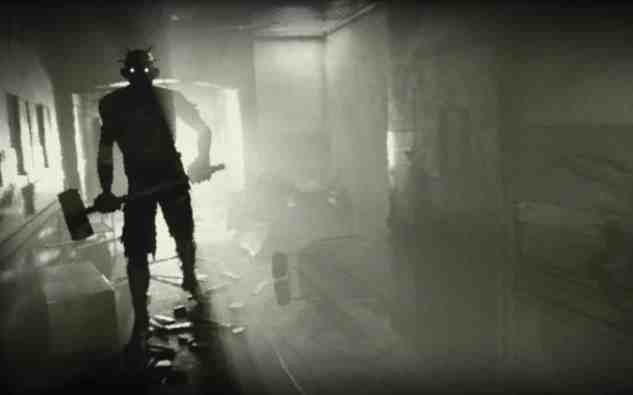 Red Barrels has shared a tone-setting first trailer for its multiplayer spinoff game, The Outlast Trials. The teaser trailer shared during today’s PC Gaming Show offers no gameplay, though it does introduce players to a Cold War-era chapter in the Outlast universe. The PC-bound game’s first official video can be seen below.

Outlast 3 this is not, but that doesn’t mean Red Barrels is holding back. You and three friends can join forces to run for your lives from the latest abominations crafted for the Outlast universe. Players seem to be surgically fitted with night vision goggles, and though it’s currently unclear why, everyone seems to be able to help one another to overcome obstacles.

A summary from Red Barrels provided a little more insight on The Outlast Trials:

Set in the era of the Cold War, human guinea pigs are involuntarily recruited by the good folks at the Murkoff Corporation to test advanced methods of brainwashing and mind control. In a world of distrust, fear, and violence, your morals will be challenged, your endurance tested, and your sanity crushed. All in the name of progress, science, and profit. Red Barrels invites you to experience mind-numbing terror, this time with friends. Work together and maybe you’ll survive The Outlast Trials. It’s always better to shit your pants in good company.

The game was first unveiled late last year. Many originally mistook the game as a VR title thanks to some confusing promotional images; Red Barrels later went on to clarify that The Outlast Trials has no VR component.

It’s unclear how similar The Outlast Trials will be to its predecessors in terms of gameplay or story (if there is one). Nevertheless, Red Barrels definitely looks to be capitalizing on what it does best: scaring the hell out of its fans.

The studio’s latest haunted house launches in 2021 for PC via Steam and the Epic Games Store.