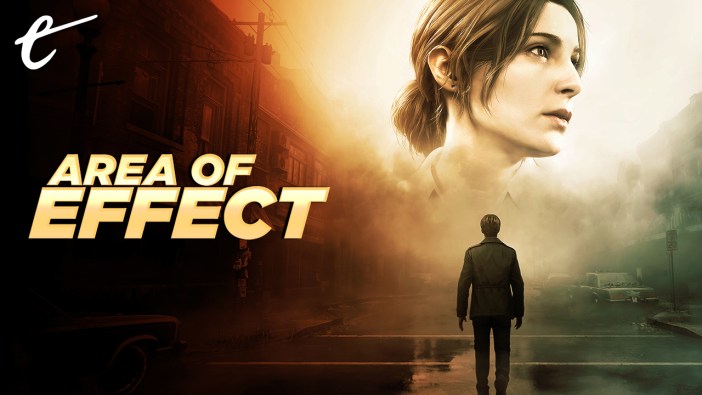 This article contains spoilers for the original Silent Hill 2 and, potentially, the remake.

In my restless dreams, I see that game, Silent Hill 2. And it’s not going anywhere, no matter how Bloober Team’s Silent Hill 2 remake turns out. At least, that’s the position I’ve come to after years and years of picturing the perfect remake in my head and not getting it.

That’s because I’ve reached the fifth stage of being a Silent Hill 2 fan — acceptance — and the prospect of the remake doesn’t fill me with burning hatred. Yes, I’ll admit, I laughed myself silly at the Twitter posts comparing the new James Sunderland to Scottish comedian and streamer Limmy, and / or an elongated Bruce Campbell from Army of Darkness, but I’m actually curious to see where this remake goes.

In particular, I’m eager to see how the town of Silent Hill handles a James who, if his expressions are anything to go by, is at least partially aware of his own guilt. Downpour aside, a lot of series protagonists are unaware of who they are or what they’ve done. But Bloober’s James seems like a protagonist who’s all too cognizant of his sins.

I also have my fingers crossed that Bloober will meddle with fans’ expectations and knowledge of the original, not unlike with Final Fantasy VII Remake. Who’s to say that Mary really was James’ wife? The original Silent Hill 2 made Mary’s letter a figment of James’s imagination — could that extend to their whole relationship? Even if they do use elements of translator Jeremy Blaustein’s script (and credit him appropriately), there’s plenty of room to put their own spin on this tale.

But whatever Bloober ultimately delivers, it won’t undo the original Silent Hill 2, and the more I think about it, the more I’m glad that we never got a straight remake. Like many other Silent Hill 2 fans, I’ve grumbled about the lack of a remake, arguing that both we and a new generation of gamers should get to revisit one of the finest survival horror games ever made. 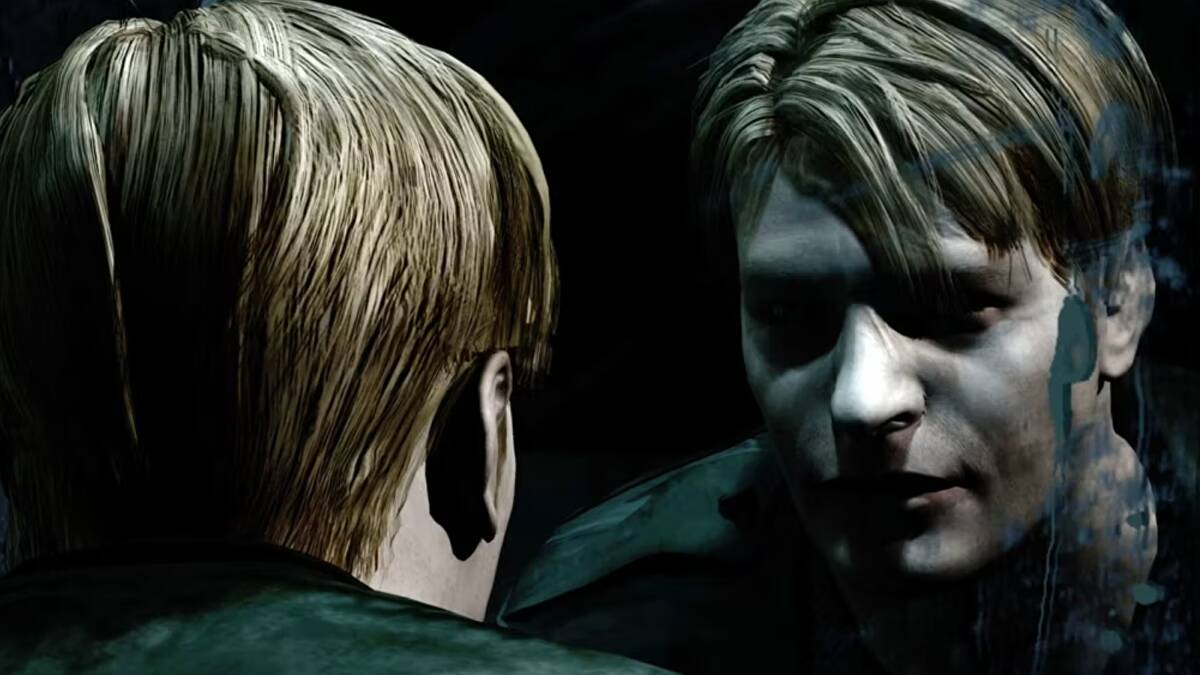 However, the problem is that Silent Hill 2 was a product of its time, platform, and production team. Many small touches, such as the way that one in-game corpse reuses James’ character model, contribute to the feel of the game, but there’s so much that went into making Silent Hill 2, well… Silent Hill 2. I recommend watching The Making of Silent Hill 2 or reading Mike Drucker’s superb book.

Team Silent, who made those frequently unsettling design choices, has long been disbanded. And unless Konami — who shut them down in the first place — was willing to get the band back together, any non-Bloober Silent Hill 2 remake would have gone on without them anyway.

Then there’s the platform it launched on, the PlayStation 2. Silent Hill 2 pushed what the console was capable of, and it’s generally accepted that the fog eased hardware demands by reducing the console-taxing draw distance. It also artistically cloaked monsters and lent an even greater sense of wrongness to the town, but it was nonetheless a product of the PS2 era.

The film grain effect, which was perfect on the PlayStation 2, looked a little off when it made the jump to other platforms. The Xbox version of Silent Hill 2, while nowhere near as big a trainwreck as the abysmal Silent Hill HD Collection version, still felt faintly off, no matter how much you meddled with settings. But technology has moved on, and retro gaming aside, you can’t really go back, right?

Except, again, that is actually what a lot of Silent Hill 2 fans want from a remake — to experience the unease, the horror, the sheer shock of getting the “In Water” ending the first time playing. But now I can admit that’s never, ever going to happen.

I’ll always be able to revisit the original Silent Hill 2, and I’m fine with that. I’m not going to pore over every single trailer for the remake, because I don’t have to compare the two. Yes, many people who play Bloober’s remake will never have played the original. But I’m not going to stand there, yelling at them to get off my lawn because their Silent Hill 2 is different from mine. 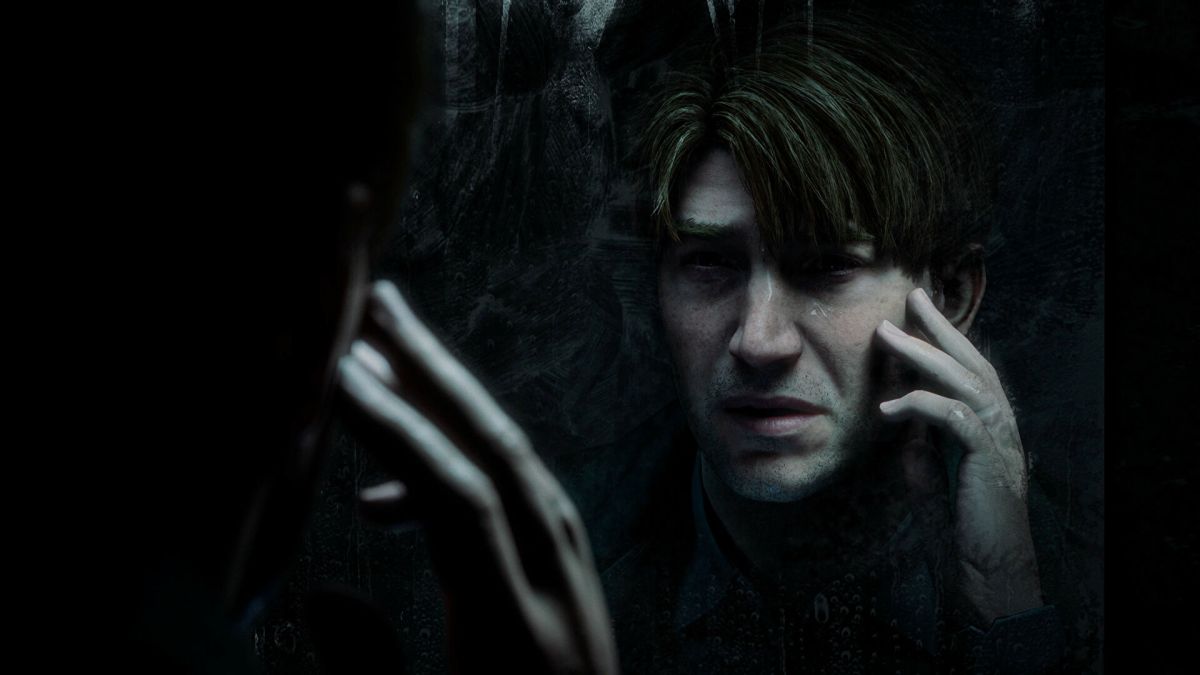 That said, I still reserve the right to shake my fist at Konami for making the original Silent Hill 2 harder to access than the Metal Gear Solid series. In essence, the company hurled the original’s source code into a dumpster (along with that of Silent Hill 3), so the Silent Hill HD Collection had to make do with an earlier, incomplete build.

Seen the picture of “Silent Hill Ranch” in Comic Sans? That’s not a meme; that’s the actual sign that made it into the collection. Silent Hill 2 still looks best on the PS2, but Konami could have at least released an emulated version onto console, PlayStation Classics-style. And while it mercifully has not hit triple figures, the only way to legally experience the complete version of Silent Hill 2 is to track down a physical, secondhand copy. And what do we get from Konami? Bloody skateboards!

Believe me — not perceiving Bloober’s remake as some slight, an upstart attempt to overshadow the original, has done wonders for my stress levels. I’ll always have my Silent Hill 2. Team Silent’s Silent Hill 2 can exist in the same world as Bloober’s Silent Hill 2 without causing some kind of antimatter explosion. In fact, given that the canceled Silent Hills was implied to set up some kind of Silent Hill multiverse, it makes even more sense.

Well, unless Konami shoehorns NFTs into the remake, in which case every single copy should be buried in the same New Mexico landfill as E.T. But, hey, it wouldn’t do that… right? 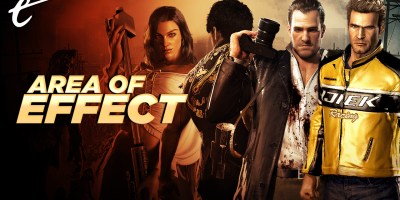 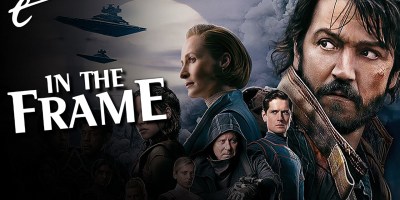 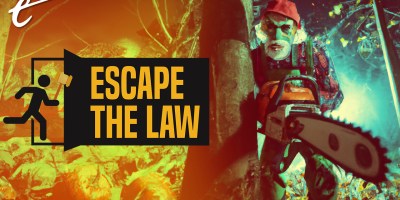