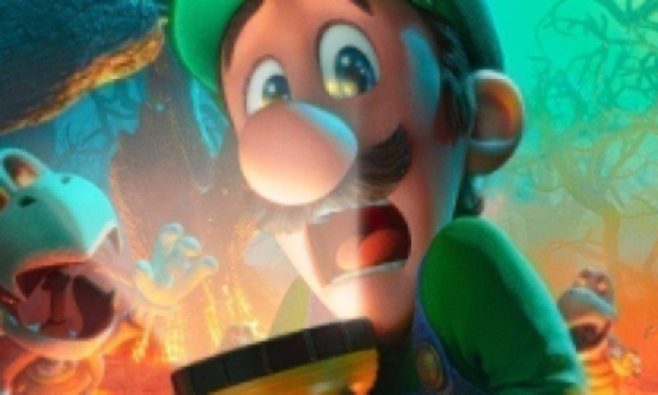 Following the reveal of the spectacular official trailer for The Super Mario Bros Movie today, Nintendo and Illumination have shared a bunch of new posters for each major character in the movie, including Mario, Luigi, Peach, Toach, Donkey Kong, and Bowser. Each poster captures the distinct energy and personality of its character, and frankly, Nintendo could make good money just selling these posters, movie or not.

One of the standout Mario movie posters has to be the Luigi poster, which perfectly replicates the general posture and emotions from the Luigi’s Mansion franchise, especially Luigi’s Mansion 3. It literally illustrates a great deal of thoughtfulness from Illumination and shows that the movie cares about referencing the video games in ways that (hopefully) extend beyond lip service. Another standout is Donkey Kong, who is looking not just cocky but actually built like a humanoid bodybuilder. Shigeru Miyamoto noted that this is Donkey Kong’s first 3D redesign since Donkey Kong Country, so let us know what you think of him.

Meanwhile, Mario and Bowser are both looking a little more typical, being determined and malevolent respectively. Toad is looking rather adventurous, in the vein of Captain Toad, and Peach is looking mischievous in a “you’re going to underestimate me” sort of way. 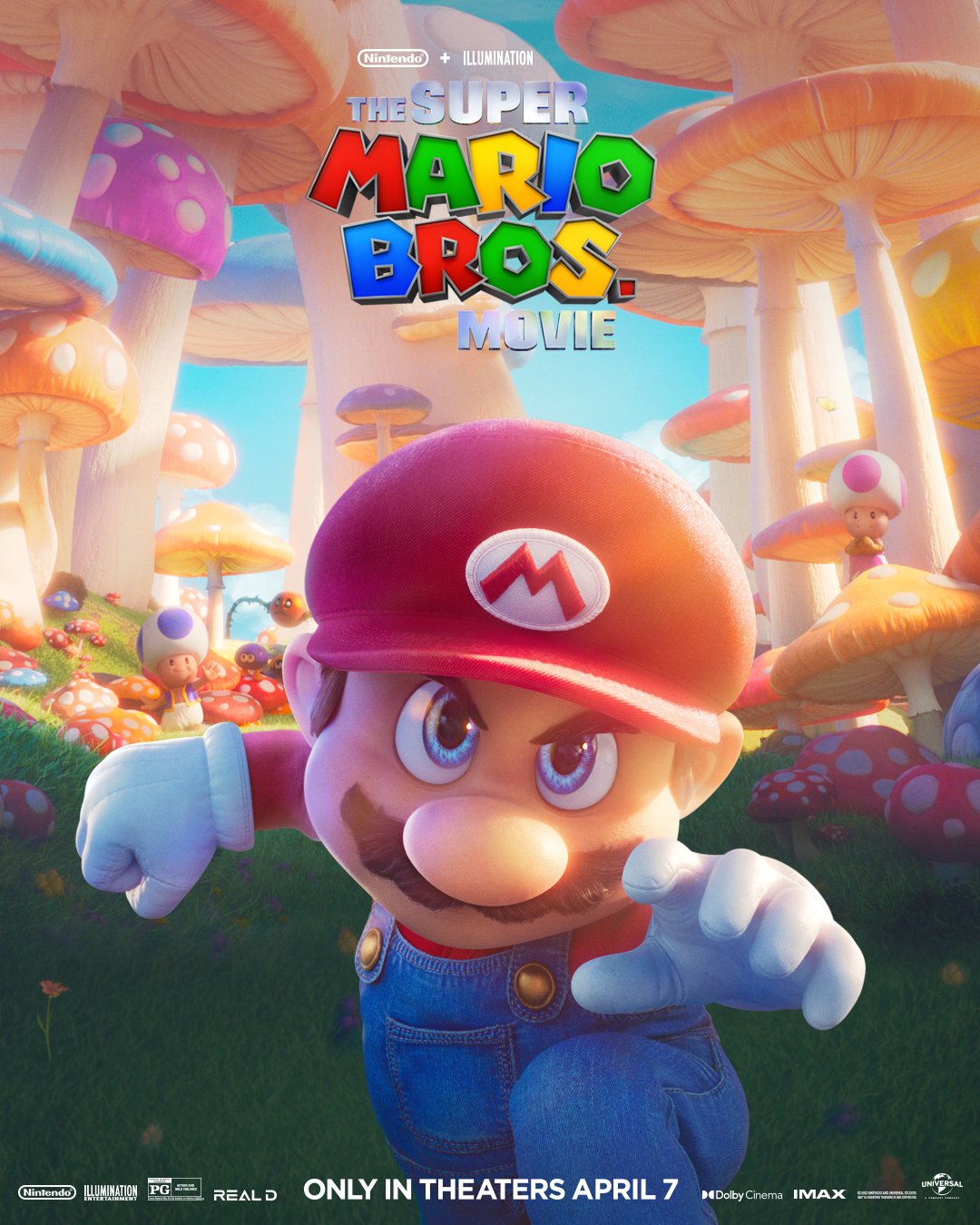 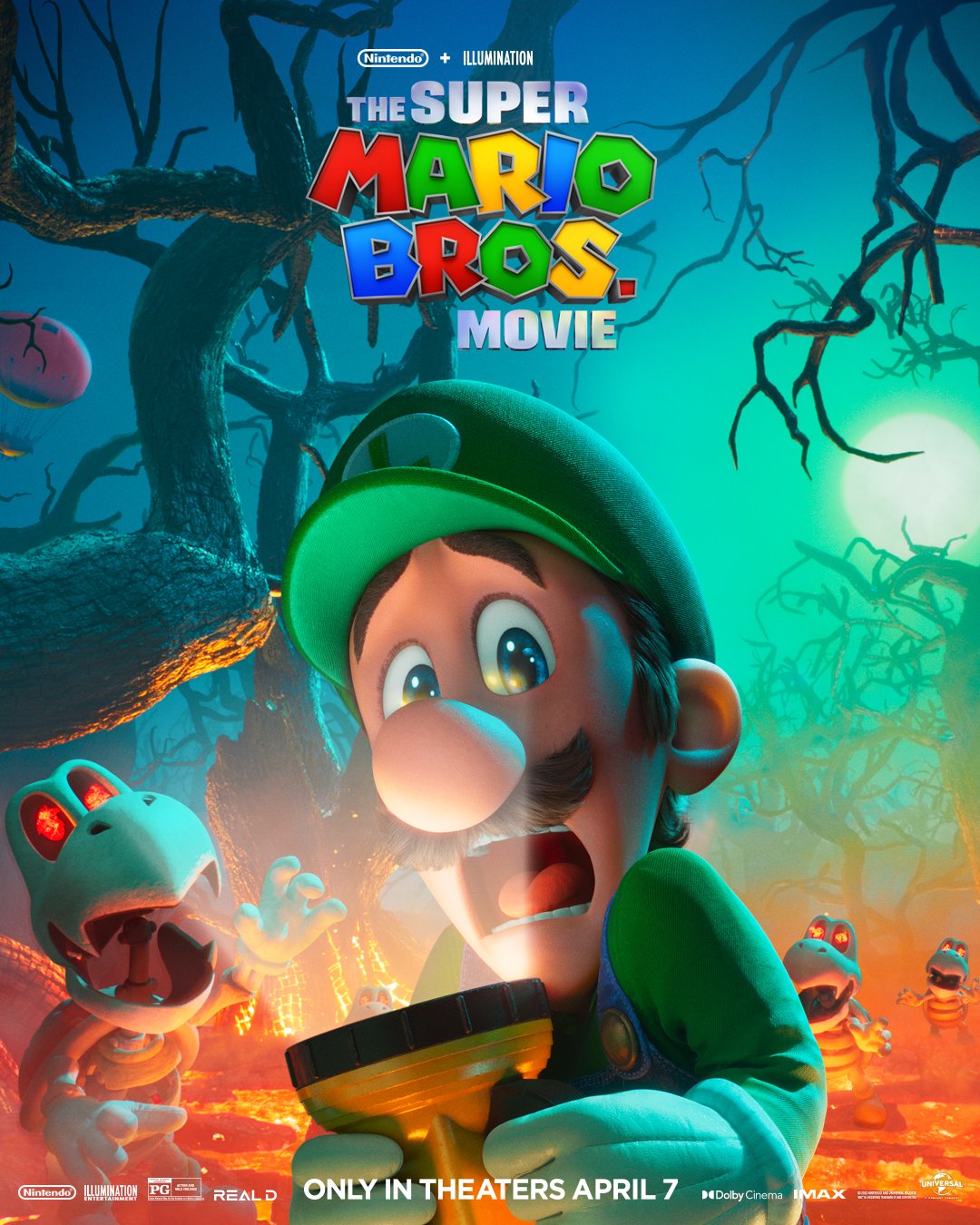 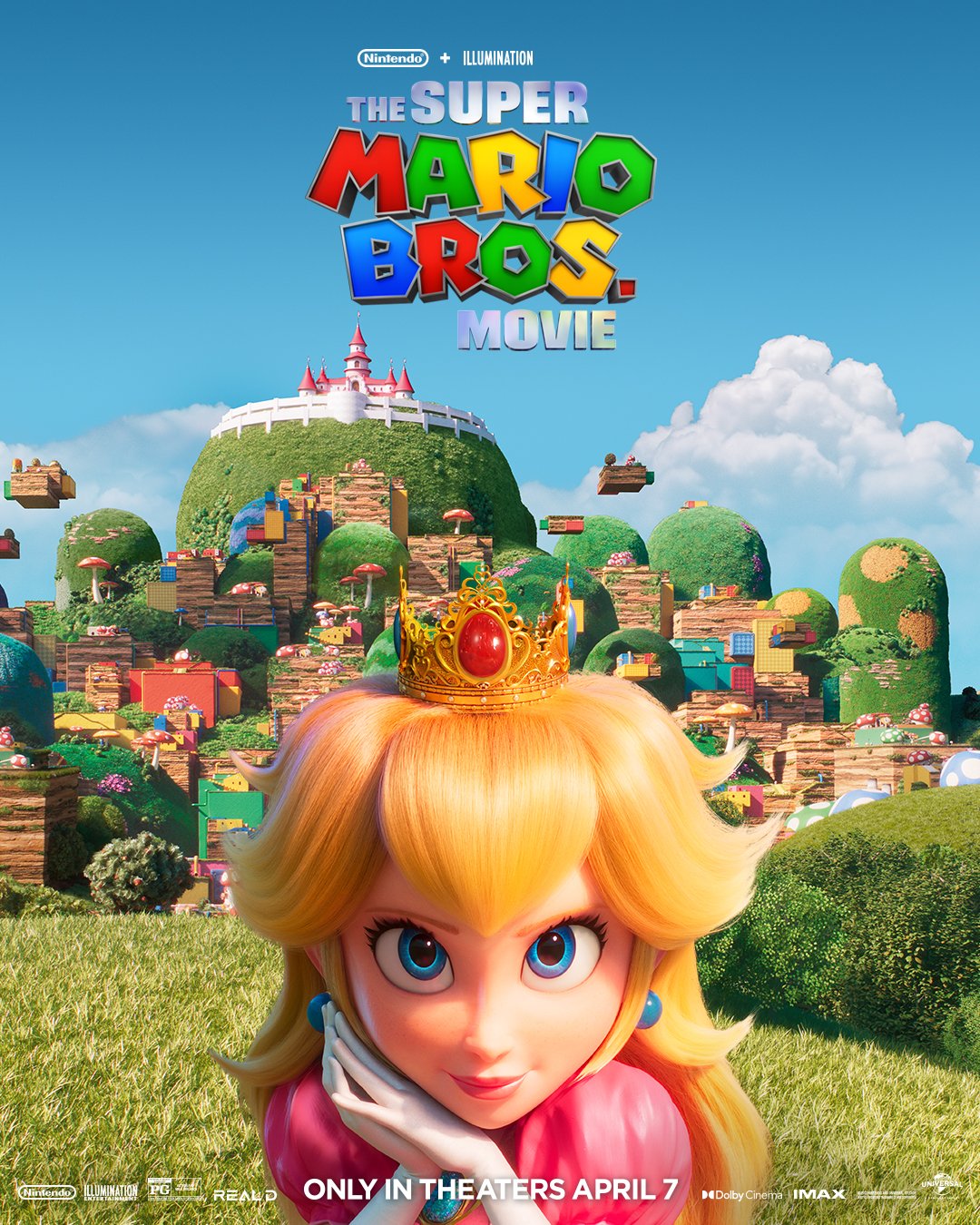 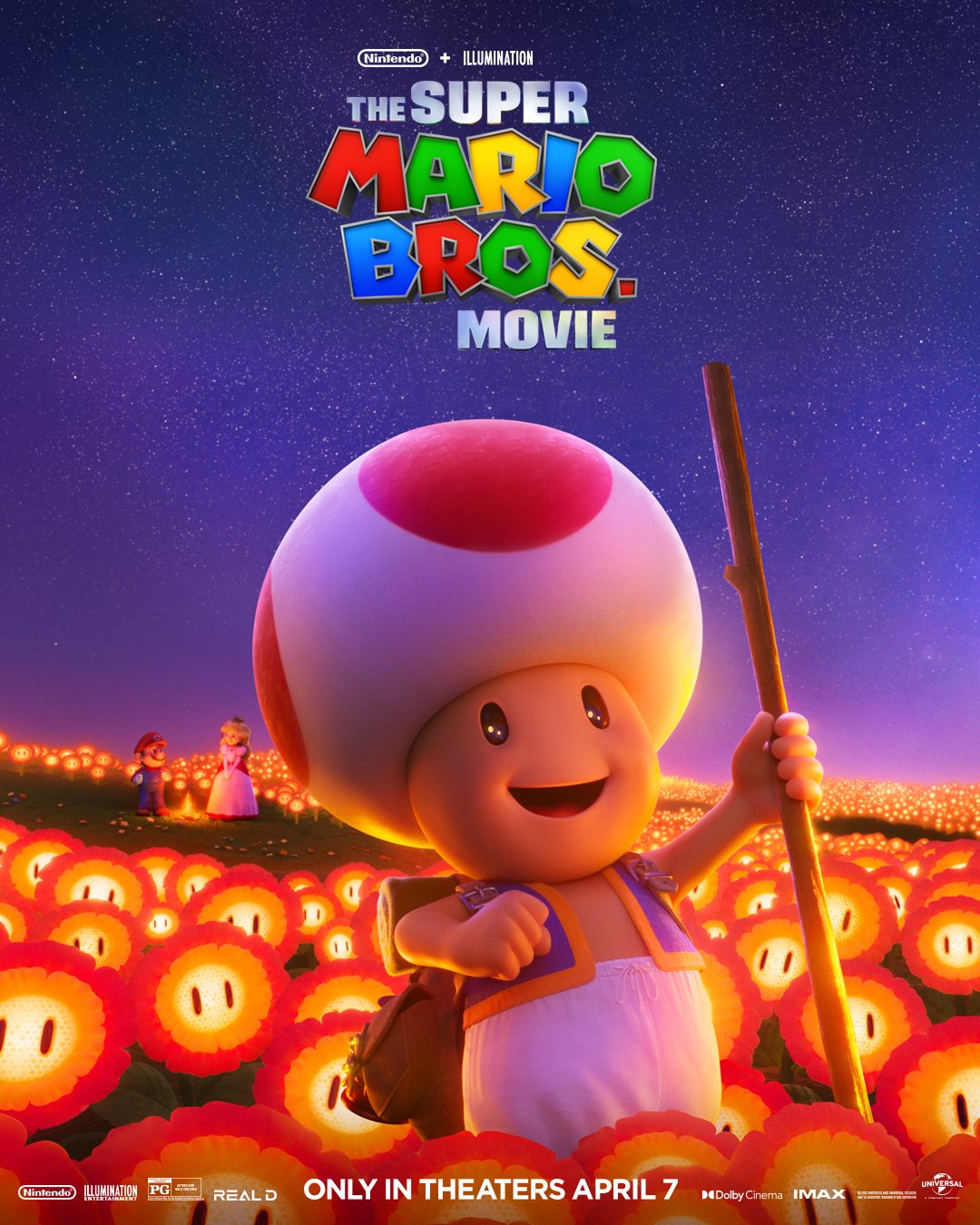 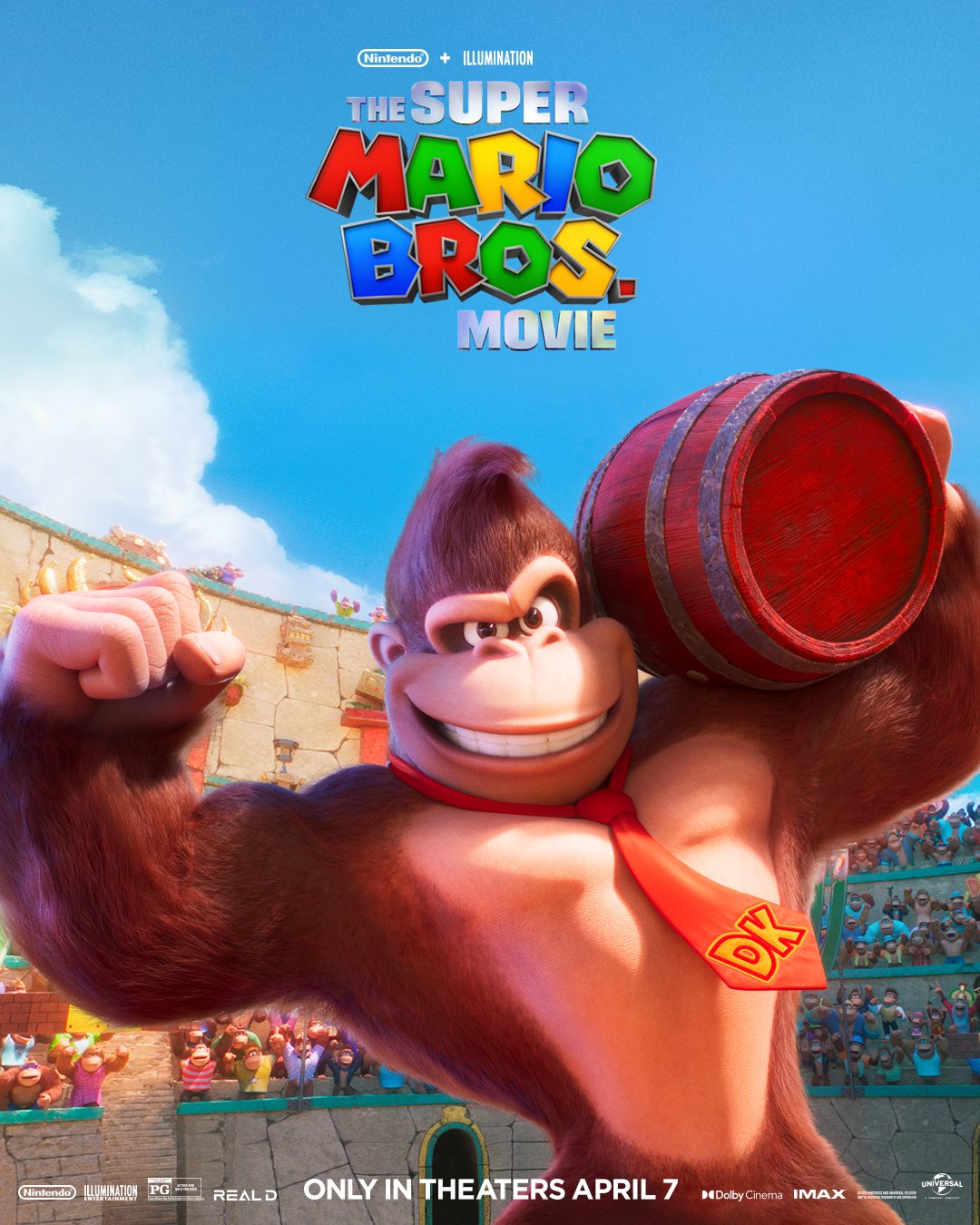 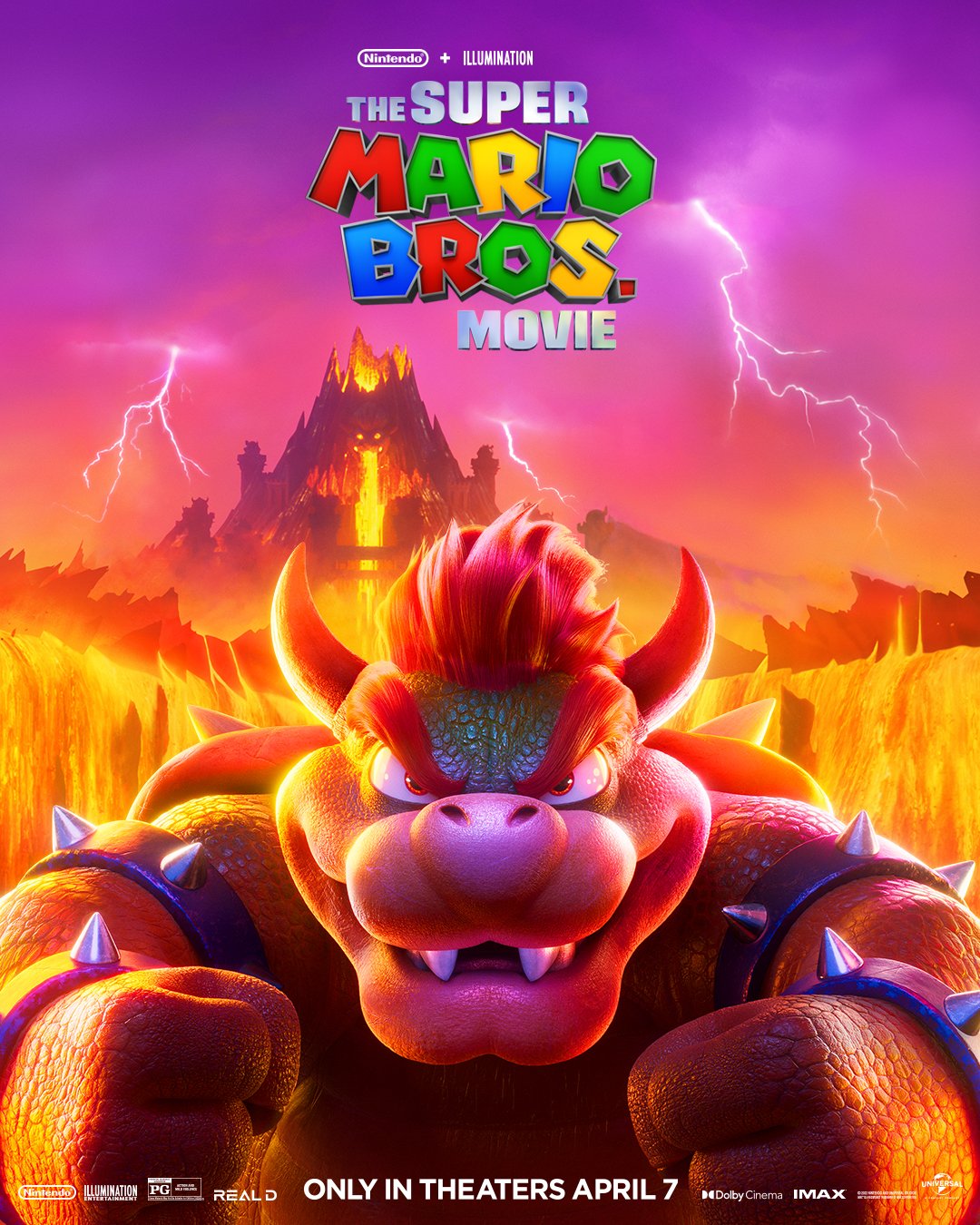 Now that we have Super Mario Bros Movie posters for Mario, Luigi, Peach, Toach, Donkey Kong, and Bowser, it’s time to pick a favorite. Overall, I probably have to hand it to Luigi. Regardless, these posters are another nice way to ease the wait till the release of the movie on April 7, 2023 in North America.