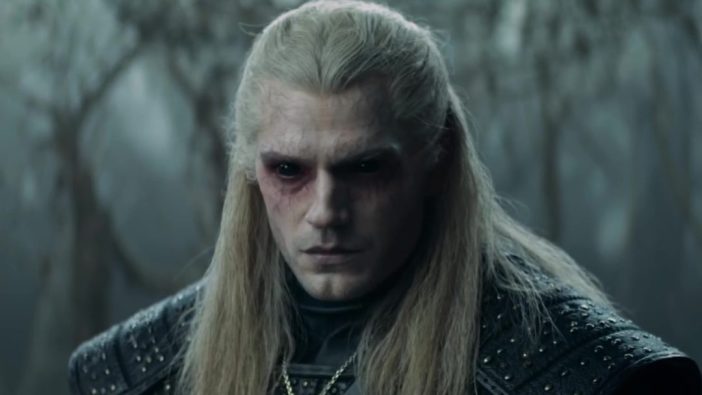 A social media team has once again screwed up, and it seemingly means that we now know that The Witcher, Netflix’s fantasy series starring Henry Cavill and based on the books (not so much the games) of the same name, will be landing on Dec. 17.

The Witcher releasing on Netflix on December 17th, according to a deleted post by Netflix https://t.co/JnoHEvRqu8 pic.twitter.com/FEOBGAMp9o

In a now-deleted Facebook post, Netflix cheekily announced the amount of nights’ sleep you’ll have to go through to watch a slew of their television shows. The Witcher, which has been rumored to be landing in every month that makes up Q4 of this year, has 97 sleeps to go. If you do the math, then you end up with a drop date of Dec. 17. This is in line with the previously announced Q4 release date that Netflix had revealed, though at the tail end.

Now, there’s always the chance that the post was deleted because it incorrectly stated the release date for The Witcher, so there’s every possibility that the release date could be something completely different. Honestly, as long as the series is completed, Netflix can drop it all whenever they want, meaning that this leak might have just changed the release date. We’ll just have to watch the trailer on loop until we get a firm date announcement.