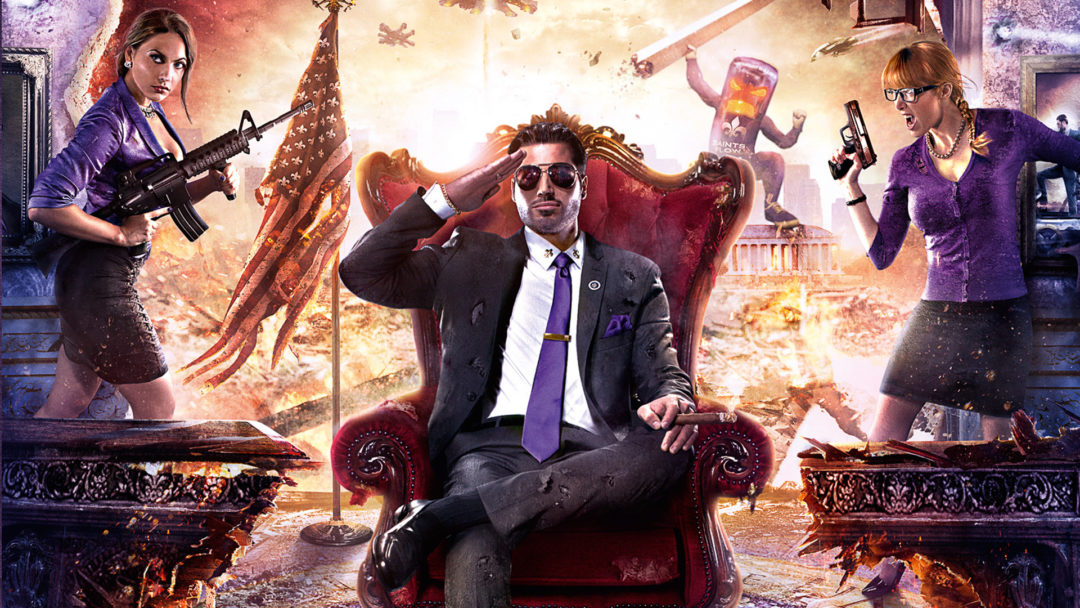 THQ Nordic has revealed a slew of new titles, including new entries in the Metro and Saints Row series, and the resurrection of the long-dormant Dead Island 2. The announcements were made during the company’s most recent earnings report, in which it also revealed that net sales were up 36 percent.

THQ Nordic first announced it was partnering once more with Metro developer 4A Games back in May. At the time it wasn’t revealed what the studio would be working on. During the earnings conference call, THQ Nordic Group CEO Lars Wingefors revealed that 4A will be working on the next entry in the Metro series. Metro Exodus, the third and latest entry in the series, came out in February, six years after 2013’s Metro Last Light, so it could be a while before any new details emerge.

Dead Island 2 is apparently back from the dead as well. The first entry in the series came out back in 2011 to critical yawns. The sequel was originally handed to Spec Ops: The Line studio Yager Development in 2012 and given a tentative 2015 release date. In 2016, development was transferred to Team Sonic Racing studio Sumo Digital. Now, THQ Nordic reports, lead development is being taken over by Nottingham-based Dambuster Studios, an internal studio operated by THQ Nordic subsidiary Deep Silver.

Also announced during the call were a new IP by German studio Fishlabs and a tease that the future of the Timesplitters franchise is currently being plotted.