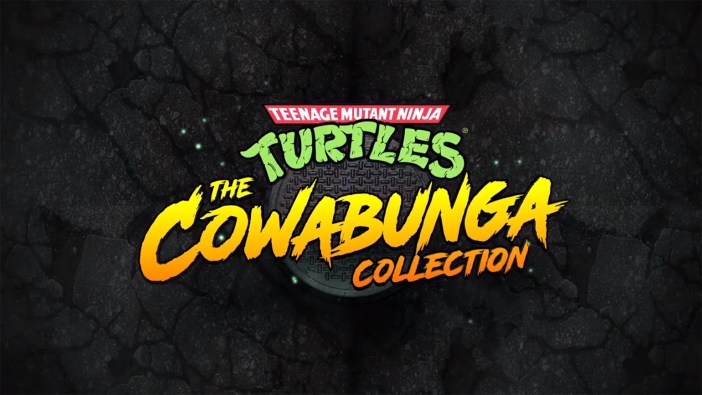 This isn’t just your run-of-the-mill nostalgia cash grab. Teenage Mutant Ninja Turtles: The Cowabunga Collection also includes local and online co-op support for TMNT II: The Arcade Game, TMNT III: The Manhattan Project, and TMNT IV: Turtles in Time. TMNT: The Hyperstone Heist will also come with local multiplayer support. Better yet, Teenage Mutant Ninja Turtles: The Cowabunga Collection comes with loads of design documents, which is the sort of high-quality bonus you expect from Digital Eclipse projects. You can see a few of them here: 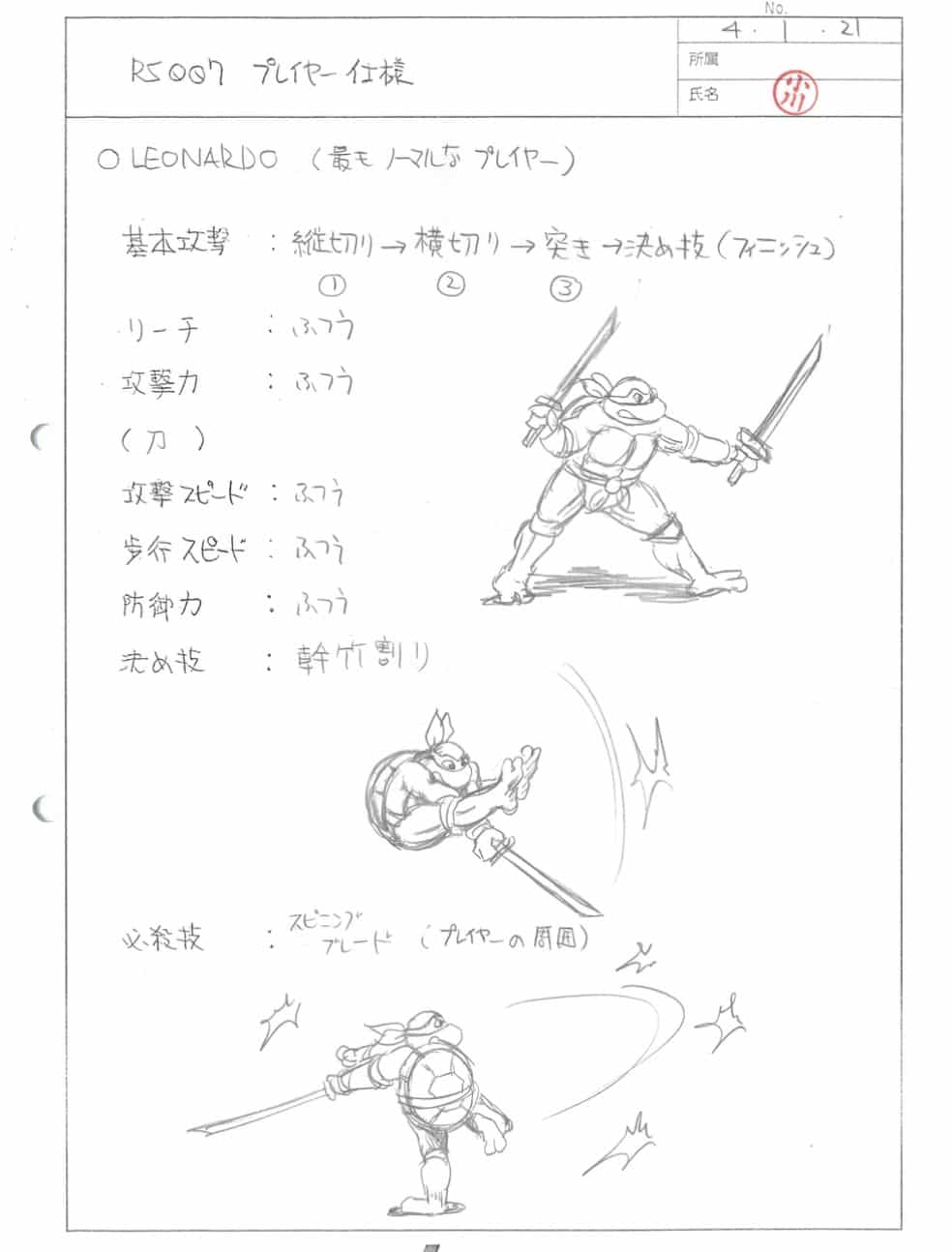 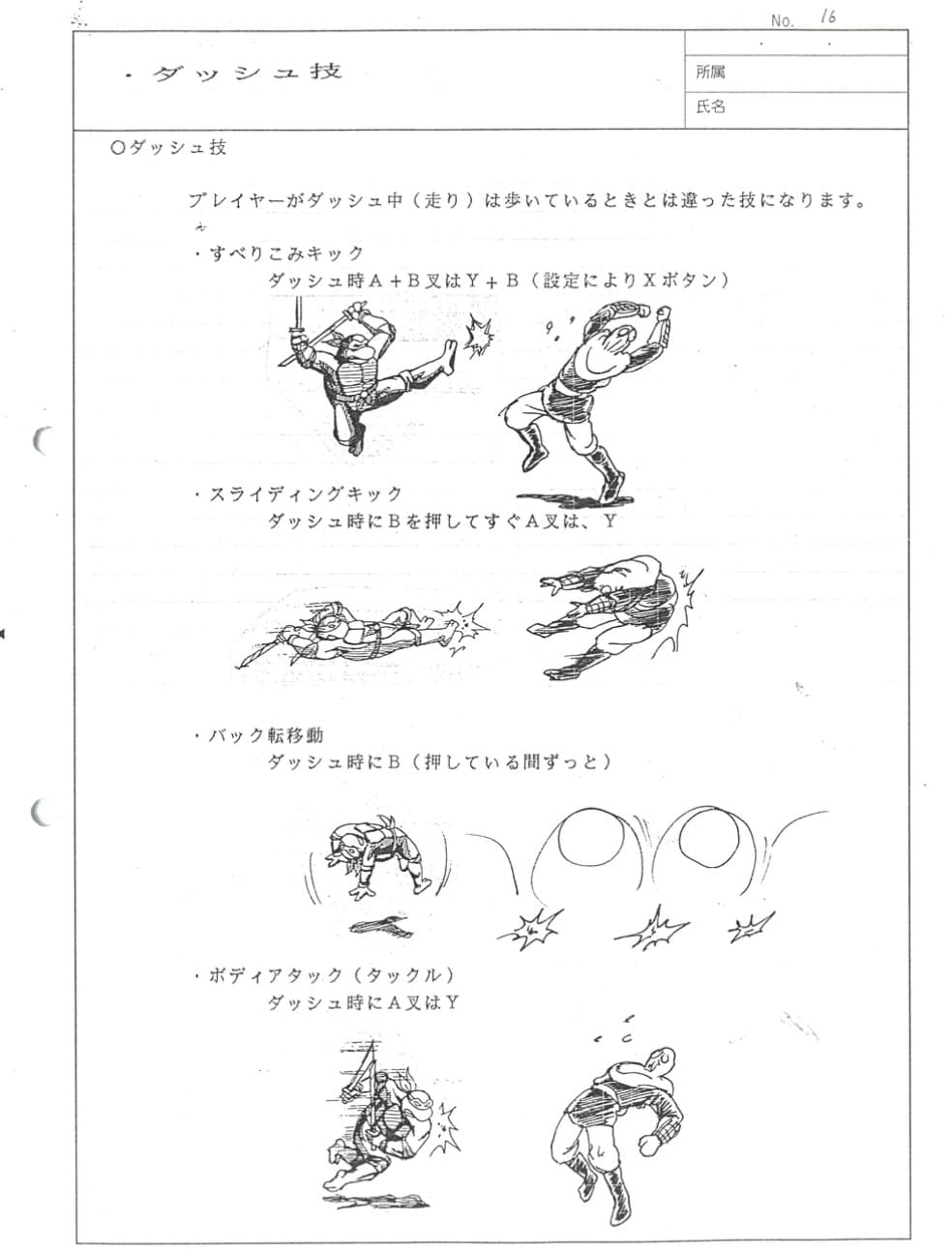 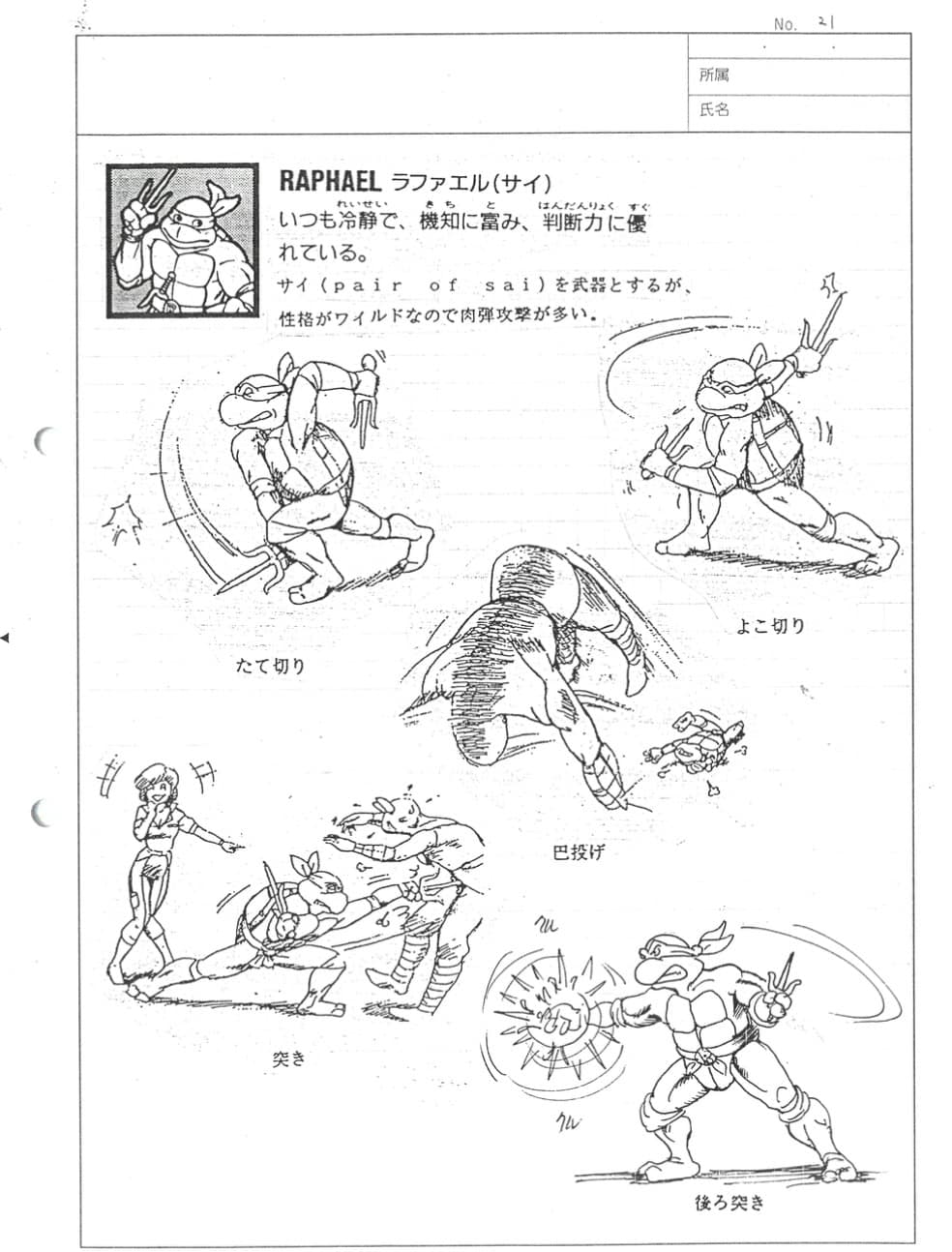 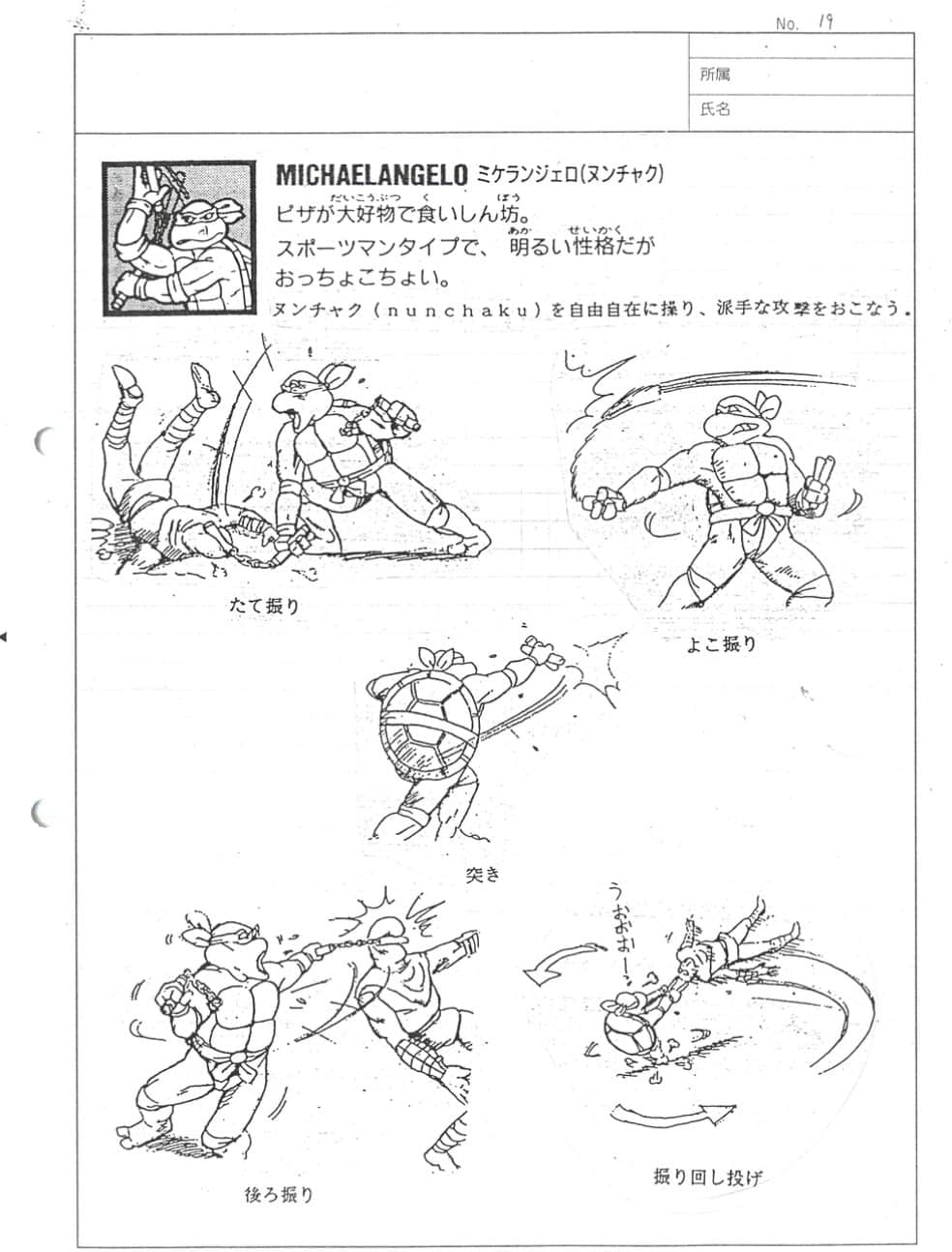 Teenage Mutant Ninja Turtles: The Cowabunga Collection finally has a release date set on PC and consoles for next month. Until then, you can get a reminder of the full list of games included below. We previously reported on the special editions of the game that are available to preorder.