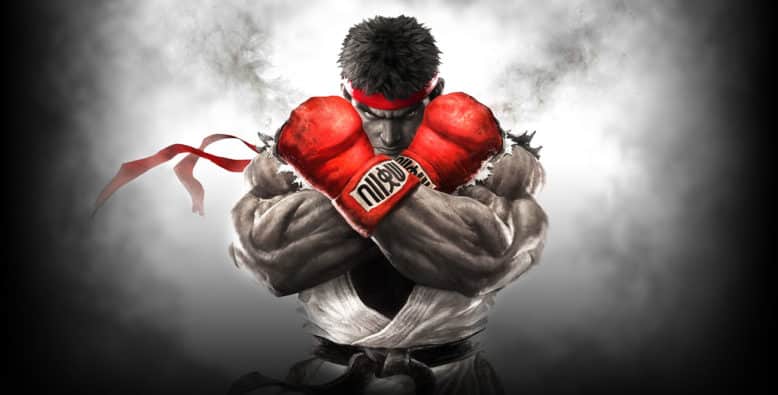 There was no shortage of news to get through today, so let’s jump right in. The biggest story was the official reveal of Call of Duty: Black Ops Cold War — as its new trailer was finally shown off in full within Warzone. In addition, Sony revealed September’s PS Plus lineup, Lego Star Wars: The Skywalker Saga seems to have been delayed, and more. Here’s the video game news you might’ve missed on Aug. 26, 2020.

Lego Star Wars: The Skywalker Saga Seems to Have Been Delayed to 2021

Earlier today, the official Lego website listed Lego Star Wars: The Skywalker Saga as a 2021 game, shifting it from its original 2020 release window. However, this page has since been taken down and the game now reflects as “coming soon.” We’ll get a closer look at it during Geoff Keighley’s Gamescom: Opening Night Live showcase, in which TT Games will likely give an update on its new release window.

Obsidian Entertainment’s Grounded has been updated to version 0.2.0 today, and it’s available to download for free. In it, you can expect lots of changes, like new crafting recipes from bird feathers, new perks, and numerous combat buffs. The UI has also gone through some slight changes and will incorporate a handful of bug fixes to improve the user experience.

You can check out the full list of patch notes below. Grounded is available through Xbox Game Pass right now.

Like clockwork, Sony has revealed next month’s PS Plus games, and the lineup is strong. Starting on Sept. 1, PS Plus members will be able to download Street Fighter V and PlayerUnknown’s Battlegrounds (PUBG) at no additional cost. That means players will have until that day to grab August’s games, Fall Guys: Ultimate Knockout and Call of Duty: Modern Warfare 2 Campaign Remastered.

PUBG: PlayerUnknown’s Battlegrounds and Street Fighter V are your PS Plus games for September: https://t.co/3otBukLFBf pic.twitter.com/oVFf5DpvVB

Fall Guys Is the Most Downloaded PS Plus Game in History

Speaking of Fall Guys, its momentum doesn’t seem to be stopping anytime soon. Today, publisher Devolver Digital announced that Fall Guys has surpassed 7 million downloads on Steam and is the most downloaded PS Plus game of all time.

This is noteworthy since PS Plus has offered tremendous games like Rocket League, Call of Duty: Modern Warfare Remastered, and The Last of Us Remastered. Tomorrow, as part of Gamescom: Opening Night Live, we’ll get a look at Fall Guys Season 2, which is due out sometime in the near future.

Congrats to our friends @Mediatonic as @FallGuysGame crosses 7 million units on Steam and is the most downloaded PS Plus game of all time!

An amazing accomplishment from a wonderful group of folks. pic.twitter.com/UoWEqxiUi4

Out of nowhere, Hello Games announced that its new game, The Last Campfire, will be releasing for PlayStation 4, PC, Xbox One, and Nintendo Switch tomorrow, Aug. 27. This charming adventure title is a considerable departure from what the developer is known for with its previous project, No Man’s Sky — but it still looks to have a major sense of personality, along with new surprises as well.

You can check out the launch trailer below.