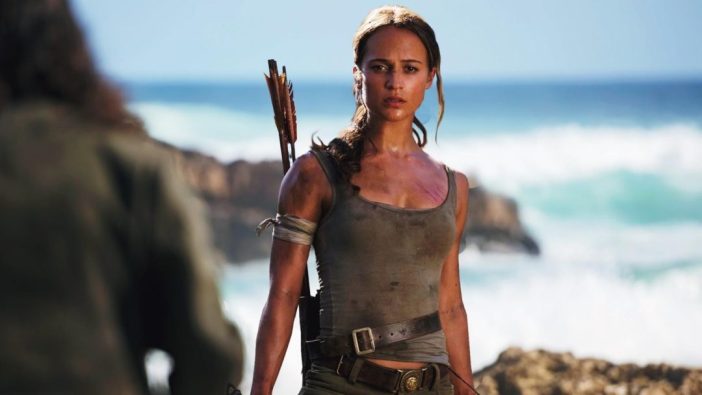 Some slightly surprising news today as Deadline is reporting that Ben Wheatley will be helming the next Tomb Raider film, with Alicia Vikander returning to the role. MGM has also set a release date of March 19, 2021 for the follow-up film.

The fact that the film is getting a sequel isn’t a surprise — unless you’re just hearing about it now — as we already knew that MGM had tapped Amy Jump (Free Fire, High-Rise) to write the script. It’s more that it’s happening so soon given the first film’s lackluster returns at the domestic box office and poor critical reception.

However, MGM does feel like it has a winning franchise on its hands, especially internationally, and probably wants to take a second shot at it quickly while there is still a modicum of momentum from the first film. Bringing in Wheatley is a good first move as he and Jump have collaborated multiple times to some success with quirky action flicks that set themselves apart with high-concept stories. It’s definitely a shift from the first film’s director, Roar Uthaug.

The March release date lines up with the original film’s opening with one key difference: no Black Panther. That movie (releasing in February) dominated the early 2018 box office and pushed other action films’ totals lower. At the moment, this release date allows the movie to land with little competition in the action genre. It does set up a bit of a video game movie showdown for that month as the Mortal Kombat reboot will be coming out the first week of it, but that isn’t a proven commodity either. Disney has an untitled live-action film landing sometime that month as well, so that could be a threat to Tomb Raider 2‘s box office, but it’s most likely not a direct competitor. MGM is probably hoping it can grab a winner in a usually dull month.