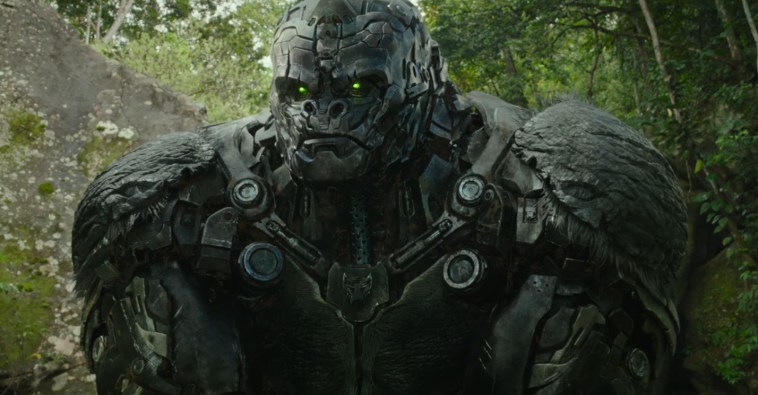 Cars are so last decade. At least, that’s what Paramount believes as it’s set to bring the Beast Wars characters into its Transformers film universe. Beast Wars has always been a bit of an odd outlier for the Transformers franchise, being both the first CGI series and focused on animals, not vehicles. However, Paramount is about to once again relaunch its prized cinematic possession with characters from the Beast Wars series in Transformers: Rise of the Beasts, and the first movie trailer gives us a look at how it’s going to do it.

Taking place in the ’90s, sometime between Bumblebee and the Michael Bay Transformers movies, Rise of the Beasts is set to kick off a new trilogy of Transformers films. Although, judging by the massive battles of standard and Beast Wars robots shown off in the Rise of the Beasts movie trailer, it almost feels like Paramount is going to blow its entire robotic load in one go. Joining the battle between the Autobots and the Decepticons are the Maximals, Predacons, and the Terrorcons as a new foe comes to 1990s Earth. Unlike in the TV series, the Maximals will have already been on Earth in hiding, it appears, instead of taking place hundreds of years in the future on a different planet. As the trailer shows, Optimus Prime and the rest of the Autobots will have to join forces with the Maximals to take on the Predacons.

This Transformers: Rise of the Beasts trailer is our first good look at the new characters, and it’s interesting to see how they’ve designed transforming animals. They’re far more robotic-looking than the designs of the original characters, which stayed close to the animal they were supposed to be transforming into. It almost begs the question of why they should transform at all since no one would ever mistake that robotic gorilla for a real one, but it does look pretty damn cool. Overall the new designs seem pretty awesome and fit well into a more real-world look. Unlike when Michael Bay claimed they couldn’t make the Transformers look like their original design, it appears switching it up here was actually needed.

Peter Cullen will once again voice Optimus Prime (as if you couldn’t tell), and Ron Perlman is lending his voice to Optimus Primal (the big gorilla guy). Playing the real people who run around trying not to get stepped on in the film are Anthony Ramos and Dominique Fishback. The movie is being directed by Steven Caple Jr., who seems to be bringing it back to the franchise’s action roots after Bumblebee leaned more heavily into the adventure and wonder aspects. That may not sound like a good thing after Bumblebee was so fantastic, but it’s hard to complain about giant robot battles all that much, especially if it means a Beast Wars movie.

Transformers: Rise of the Beasts will release on June 9, 2023, in theaters. Check out the new poster below. 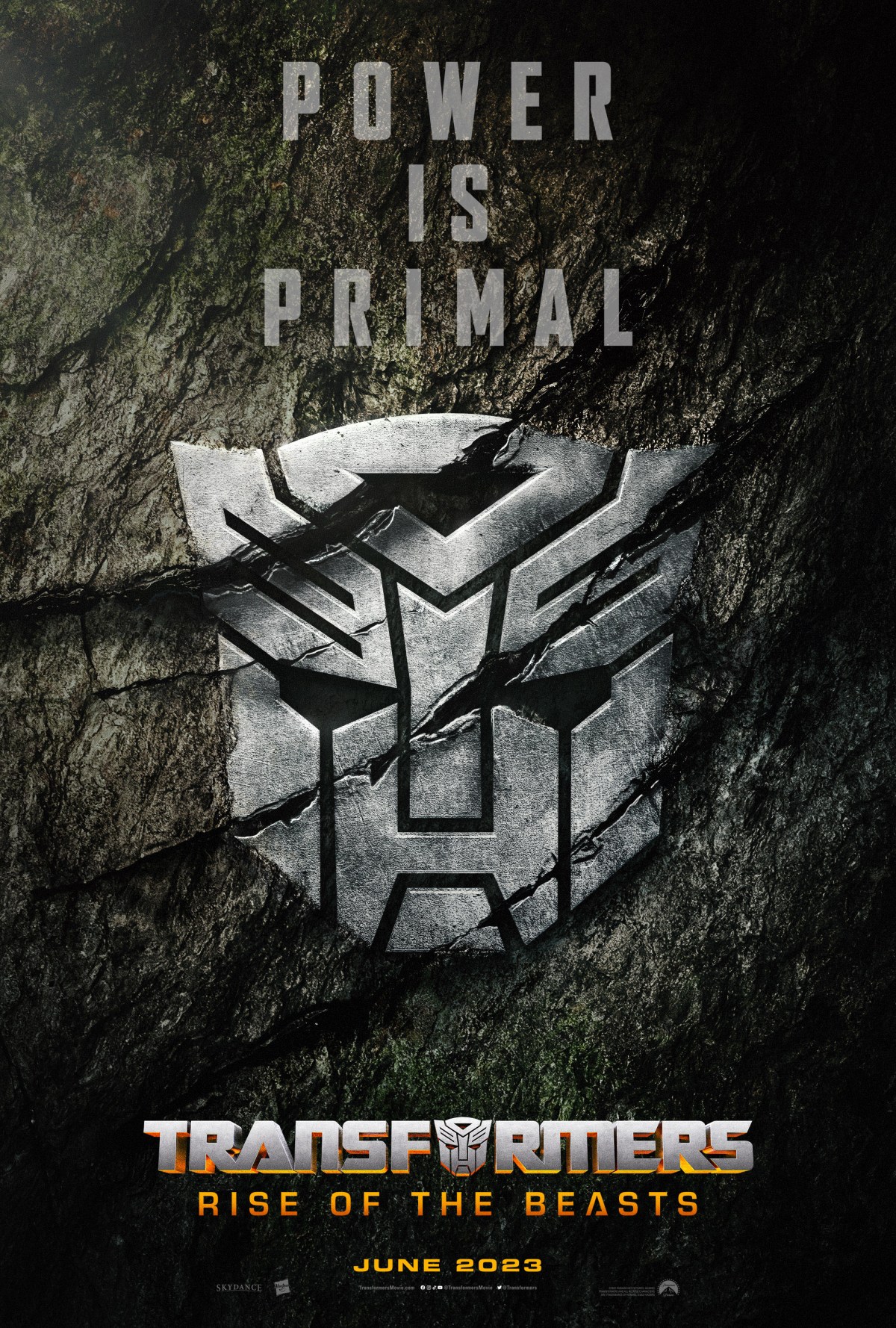