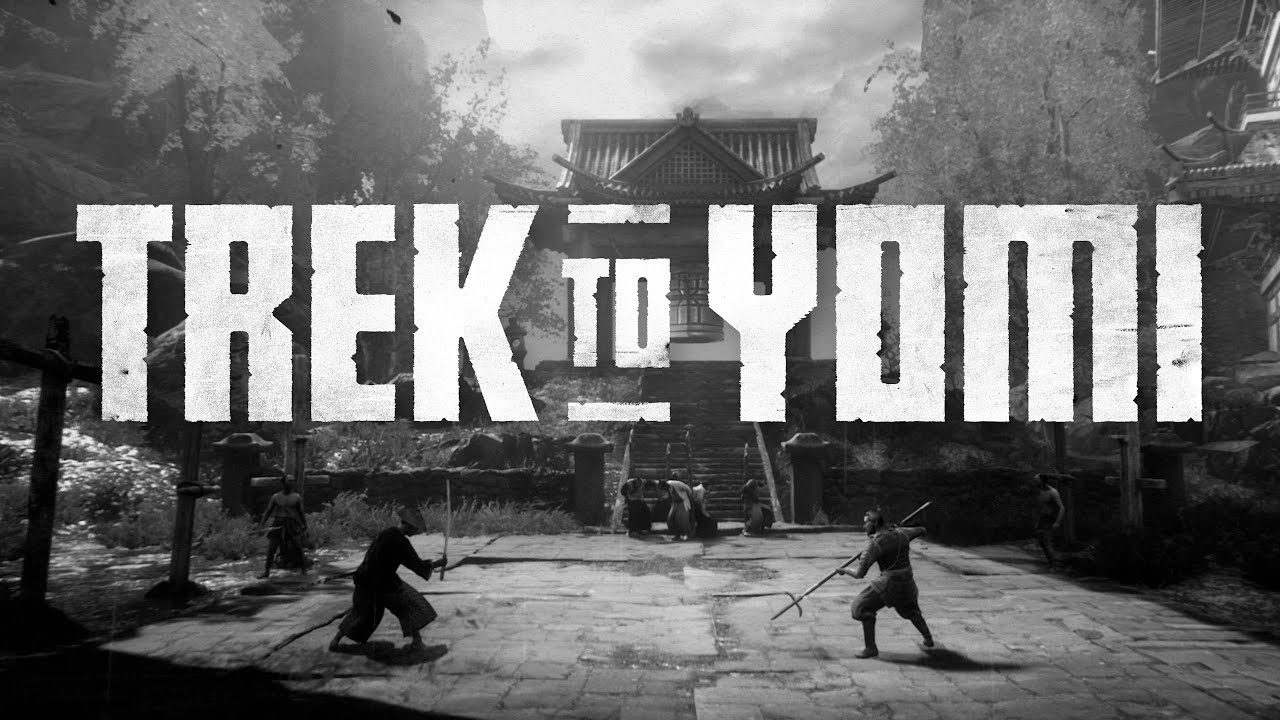 There’s a moment about 30 minutes into Trek to Yomi where I knew that the game preview had its hooks in me. After tragedy besets his village, our young swordsman Hiroki makes a vow to protect those who cannot protect themselves. It’s at this moment that the title card slams onto the screen, and we suddenly jump-cut forward years into the future to a time when Hiroki has grown into the kind of warrior who can make good on those promises. It’s a moment that caps off a really effective opening chapter and highlights the absolutely stellar presentation that’ll impress any fan of classic samurai films.

Published by Devolver Digital, Trek to Yomi grabbed me in its trailers with its black-and-white visuals, but I was even more impressed after playing through the opening few hours. The grainy filter, well-placed camera angles, great use of depth of field, smart cutaways, evocative music and sound design, and even the cadence with which the voice actors deliver their lines in Japanese lend a truly impressive filmic quality to the whole thing. The opening chapters do a fantastic job of capturing the spirit of legendary director Akira Kurosawa’s works like Seven Samurai, Throne of Blood, Yojimbo, Hidden Fortress, and Rashomon.

While I loved my time with 2020’s Ghost of Tsushima, its much-touted Kurosawa Mode felt very much at odds with the core gameplay that Sucker Punch had created. While the black-and-white filter and modified sound effects left a neat first impression, it ultimately made combat difficult to read and stripped away some of the impressive color theory of the game’s open world. Given that Trek to Yomi was built with this presentation in mind from the ground up, it avoids a lot of those pitfalls. The presentation and gameplay were designed in tandem, leading to a much more fluid and natural experience.

That said, even Yomi’s cinematic excellence comes with a few wrinkles, mainly from the legibility of certain interactable characters and items, as well as certain camera transitions that caused me to completely lose track of where my character was for a moment. This problem certainly isn’t unique to Trek to Yomi. In fact, I had oddly similar feelings recently while playing Horizon Forbidden West. Sony’s latest adventure is so good-looking and its world is so meticulously detailed that I often found it hard to decipher the environment and parce what was an item of interest I could collect, versus what was simply a part of the natural flora. I know that sounds like a pretty dumb problem to have, but we might be nearing a point where the extreme high fidelity of visuals could hinder a game’s readability.

That tangent aside, while the presentation of Trek to Yomi is reason enough to experience the game, its combat doesn’t quite reach the same heights, at least in its early hours for preview. The general flow of each area has you exploring by running left and right, though sometimes you can enter and exit the foreground and background. The opening stage is a village that you can run straight through, or you can take your time and explore off the main route to chat with NPCs and find areas tucked away with health, stamina, and weapon upgrades. I appreciate that I was rewarded for my curiosity and penchant for wandering off the beaten path.

Eventually combat kicks in, and that’s where Yomi stumbles a bit. Confrontations all occur on the x-axis, with a tap of the A button swapping which way your character is facing. You have the ability to block incoming attacks, parry with the right timing, and coordinate your own strikes as low, medium, and high, all while keeping your stamina meter in mind. However, given the 2D nature of the x-axis, even when I was confronted by a group of half a dozen bandits, they’d line up for the fight instead of simply surrounding me on all sides. While it certainly hearkened back to the classic movie trope, it didn’t really make for super thrilling encounters. That said, I’m happy that the game contains a multitude of difficulty options, meaning that players who are less versed or interested in combat can still tag along for the ride and experience the game’s wonderful sights and sounds.

I have to reiterate that these are my preview impressions of Trek to Yomi after the opening few hours, because a recent combat trailer showcased a wide array of ranged weapons, finishing moves, and bosses in the form of mythological creatures that feel like they would all add some much-appreciated depth to the action. I’m eager to see how the combat evolves throughout the game, given that I’m already completely sold on its excellent presentation. And the news that it’s coming to Game Pass this spring alongside its release on Xbox, PlayStation, and PC means that it joins the recently released Tunic as another gorgeous indie added to the stellar service. 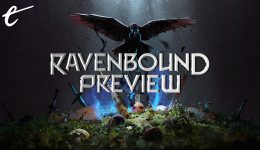 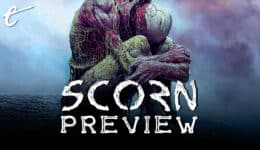 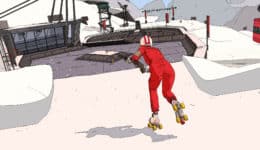 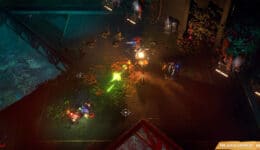