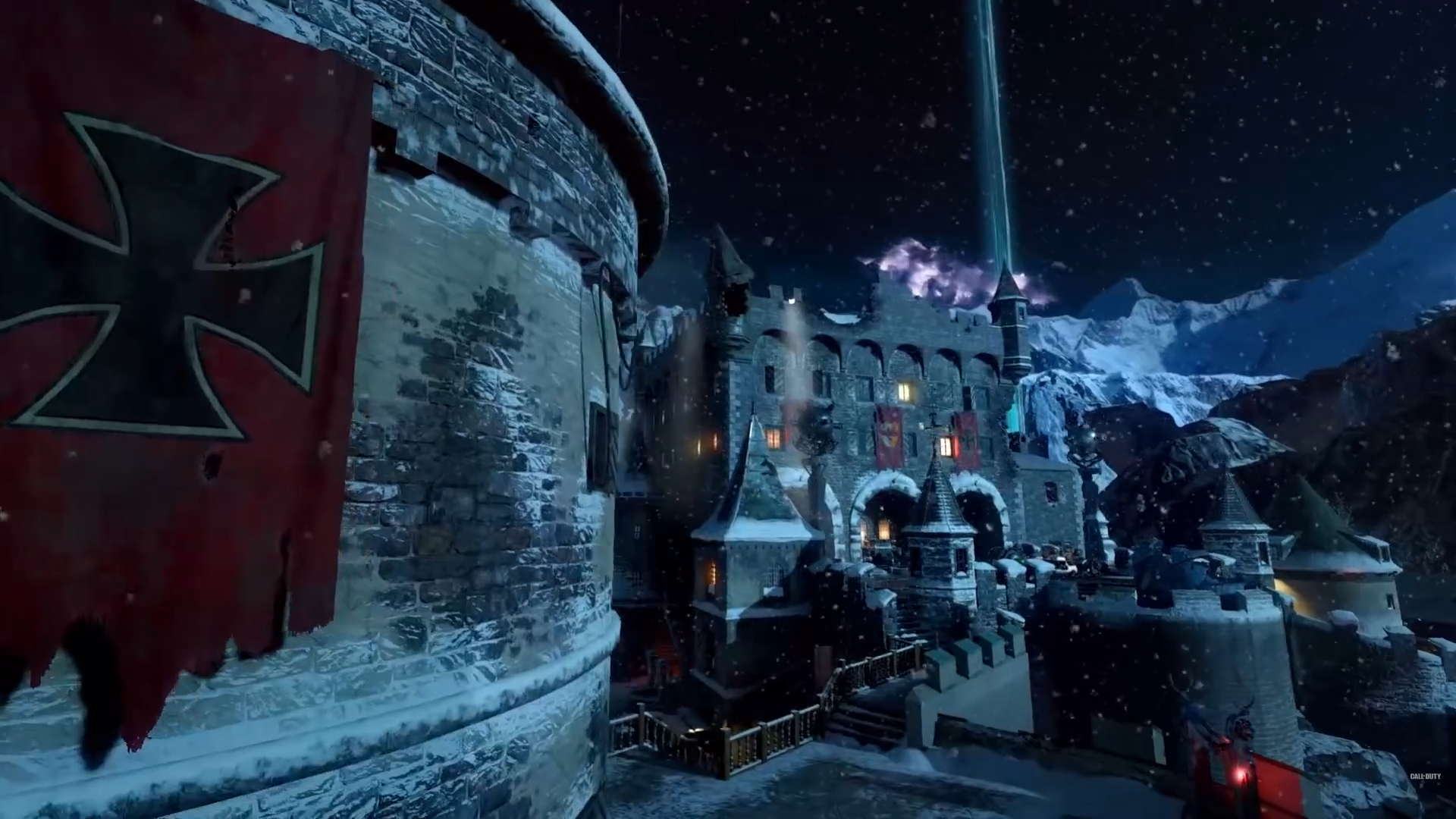 If you prefer your undead hordes with a little less flesh on their bones, than this Black Ops 3 Easter egg is for you. Complete a few steps and zombies become skeletons in the Der Eisendrache map. We’ll show you how it’s done.

Call of Duty shambles on with each downloadable iteration of the Zombies formula, and the developers at Treyarch continue to stump fans with increasingly complex Easter egg puzzles. To throw ardent streamers off the trail, you’ll find multiple extra bonus bits of strange that don’t lead down the trail to any of those elusive ending cinematics. This odd unlock changes the look of every zombie, and that’s all it does. Unless there’s more to it than we’ve figured out yet — which isn’t just entirely possible, but also extremely likely.

Explore even more of Der Eisendrache with our Call of Duty: Zombies guides; see how to see how to access the Pack-a-Punch, or uncover secret Teddy Bears and uncover the “Dead Drop” Easter Egg song.

To earn the burning bow weapon, you’ll need to feed zombies to three dragon-head statues found across the map.

Once you find a dragon-head statue, lead zombies underneath it to charge the statue up. A fully charged statue crumbles once it is done fighting the endless armies of the undead. It takes about 12 zombies to completely charge the creature.

In the Undercroft, once all three dragon heads have crumbled, take the side-path up to a small crypt with a tomb at the far end. Behind the sarcophagus, there is a small alcove that should now contain the unique Bow weapon.

The Bow fires explosive arrows, and it can be upgraded multiple times. This weapon is very important if you want to complete the central Easter egg, but let’s cover how to unlock skeletons first.

Shoot the skulls with the fire bow you collected earlier — fire plenty of times just to be safe. It’s hard to tell when / if you landed a shot.

If you hit a skull, a ghoulish ghost sound will place. Enter the church and look on one of the chairs at the equipment facing the fireplace. A skull will appear on this chair for each of the locations you shoot.

And swarms of Skeletons replace the usual stinking corpses. These skeletons come with glowing yellow eyes, clean bones, and just as much ferocity as their meatier counter-parts.