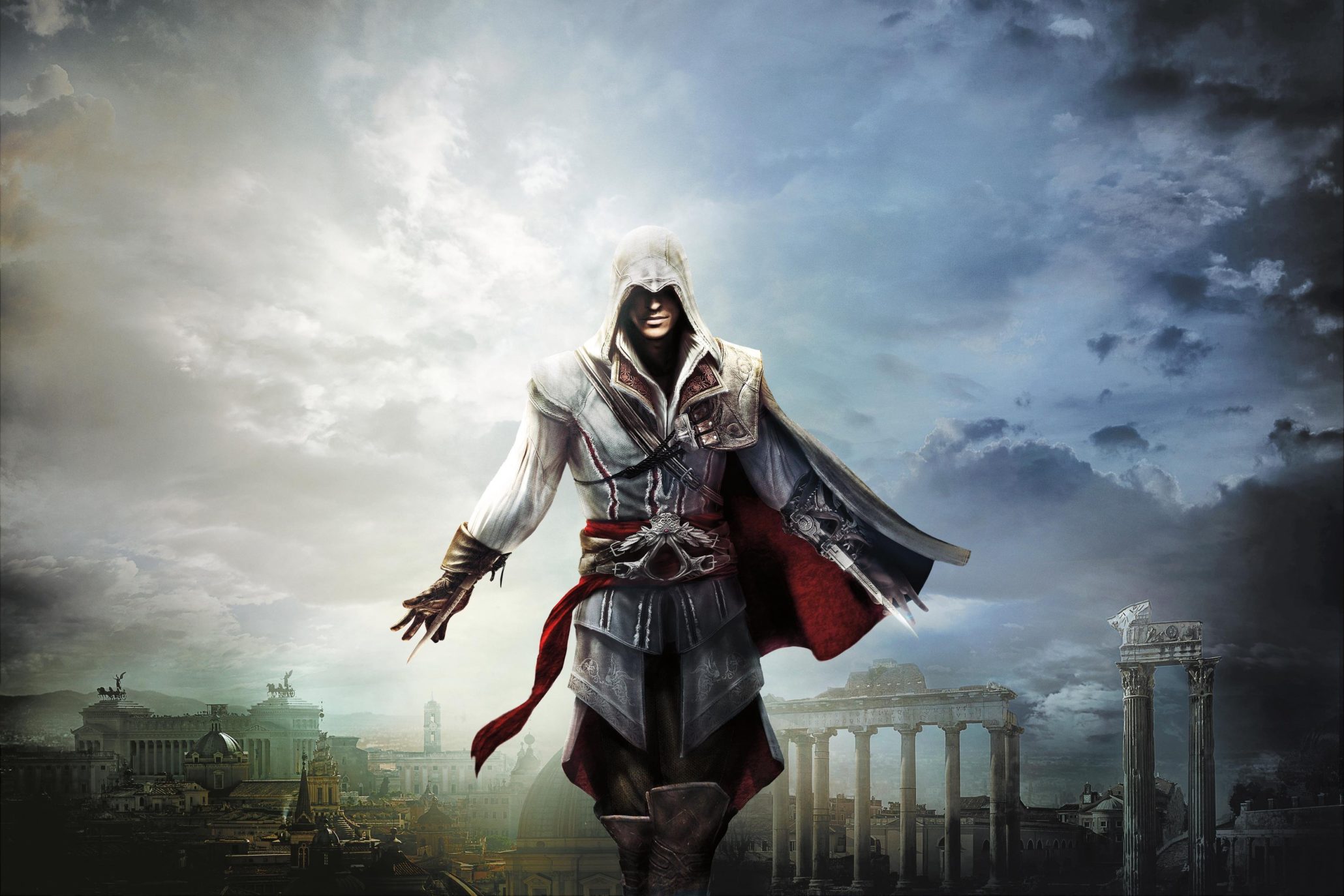 Ubisoft is reportedly changing up its creative management structure to ensure that its various properties feel more unique from one another.

As reported by VGC, the publisher has made the decision to revamp the editorial team that has traditionally guided the vision behind the company’s entire portfolio. According to a statement provided by Ubisoft to VGC, “We are reinforcing our editorial team to be more agile and better accompany our development teams around the world as they create the best gaming experiences for players.”

In practice, this restructure means an expansion in the number of vice-presidents to seven, with each being responsible for a single franchise.

These new supervisors will have the capacity to make independent decisions about the direction of their franchises. Previously, all such decisions had to be approved by chief creative officer Serge Hascoet, who remains in that position.

These changes come in the wake of the critical and commercial underperformance of Ghost Recon: Breakpoint and The Division 2 last year. These changes may also have contributed to the delays of Watch Dogs: Legion, Rainbow Six Quarantine, and Gods & Monsters.

VGC reports that at least one game from the Montréal studio has been cancelled in recent months, while other live service projects have been reworked to make them more distinct.