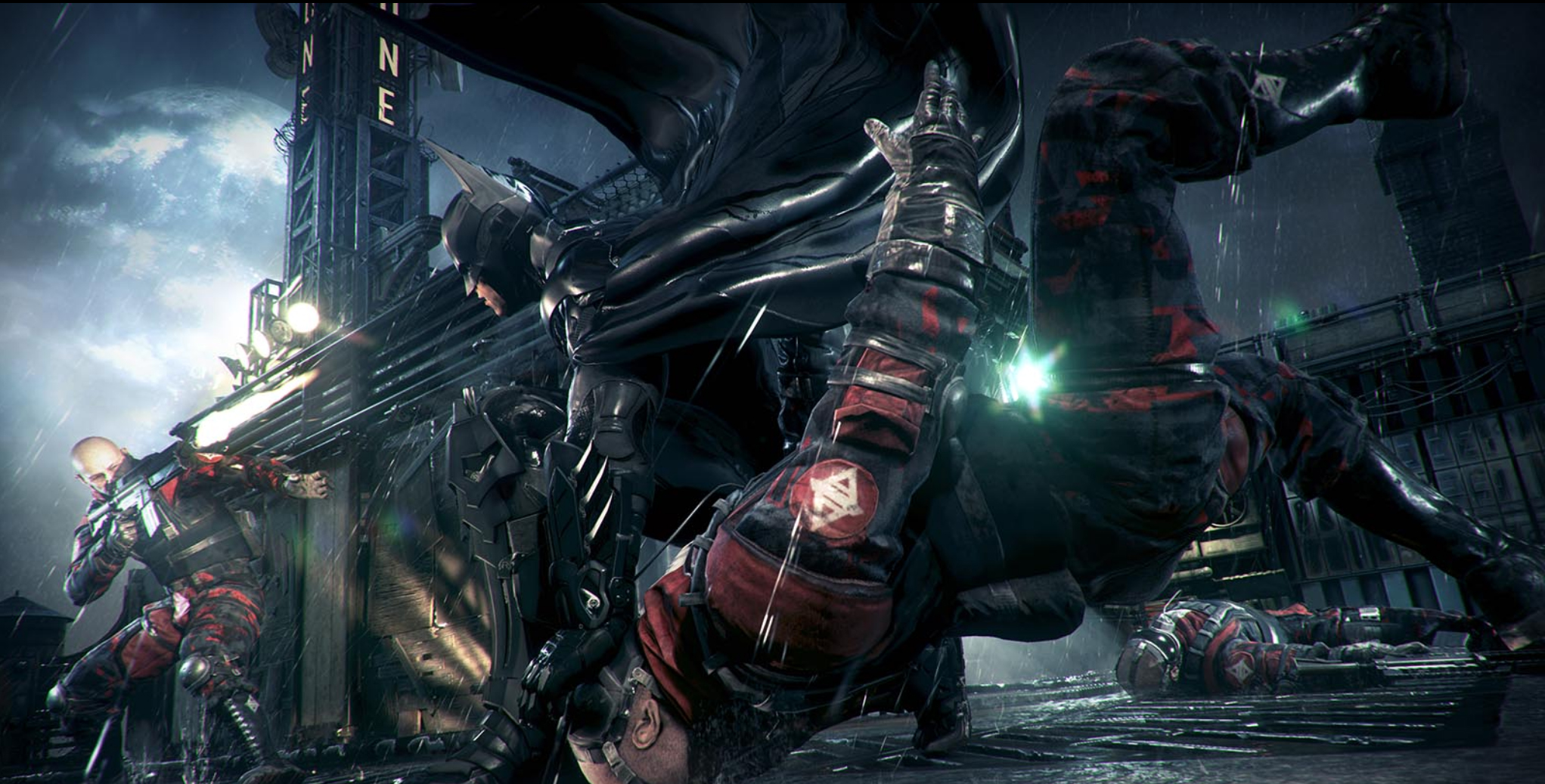 Take Arkham Knight’s Batmobile for a spin and unlock the ‘Leap of Faith’ trophy or achievement with these stunt jump ramp locations.

Ramps are a common commodity in the crime-infested streets of Gotham City. There are a total of seventeen we’ve located with map coordinates in the list below. Just driving over these ramps isn’t enough to unlock, it’ll take some wind-up time, plenty of afterburner, and a little bit of luck.

While driving around the city, why not solve some of those open cases along the way. For more quest instructions, check out our Arkham Knight: Victim Locations Guide, or save hostages with the list of Arkham Knight Firefighter Rescue Locations.

To unlock the tricky ‘A Leap of Faith’ trophy or achievement, you’ll need to make eight [8] jumps of 100 meters or more with the Batmobile. That’s no small feat, but there are many more than eight jump locations spread around Gotham.

Thanks to some help online, we’ve found seventeen [17] awesome stunt jump locations. They’re not all easy, so skip the ones you’re having trouble with and try others. Remember, all it takes is eight.

To make this easier, unlock Batmobile upgrades to get more speed / afterburner, making it easier to fly further after a jump. Give yourself plenty of lead-up track before attempting the jump to ensure you clear 100+ meters.

Explore the coordinates below to find ramps. Once the ramp is located, make a custom waypoint marker on your map, then give yourself 100+ meters to speed up the Batmobile.