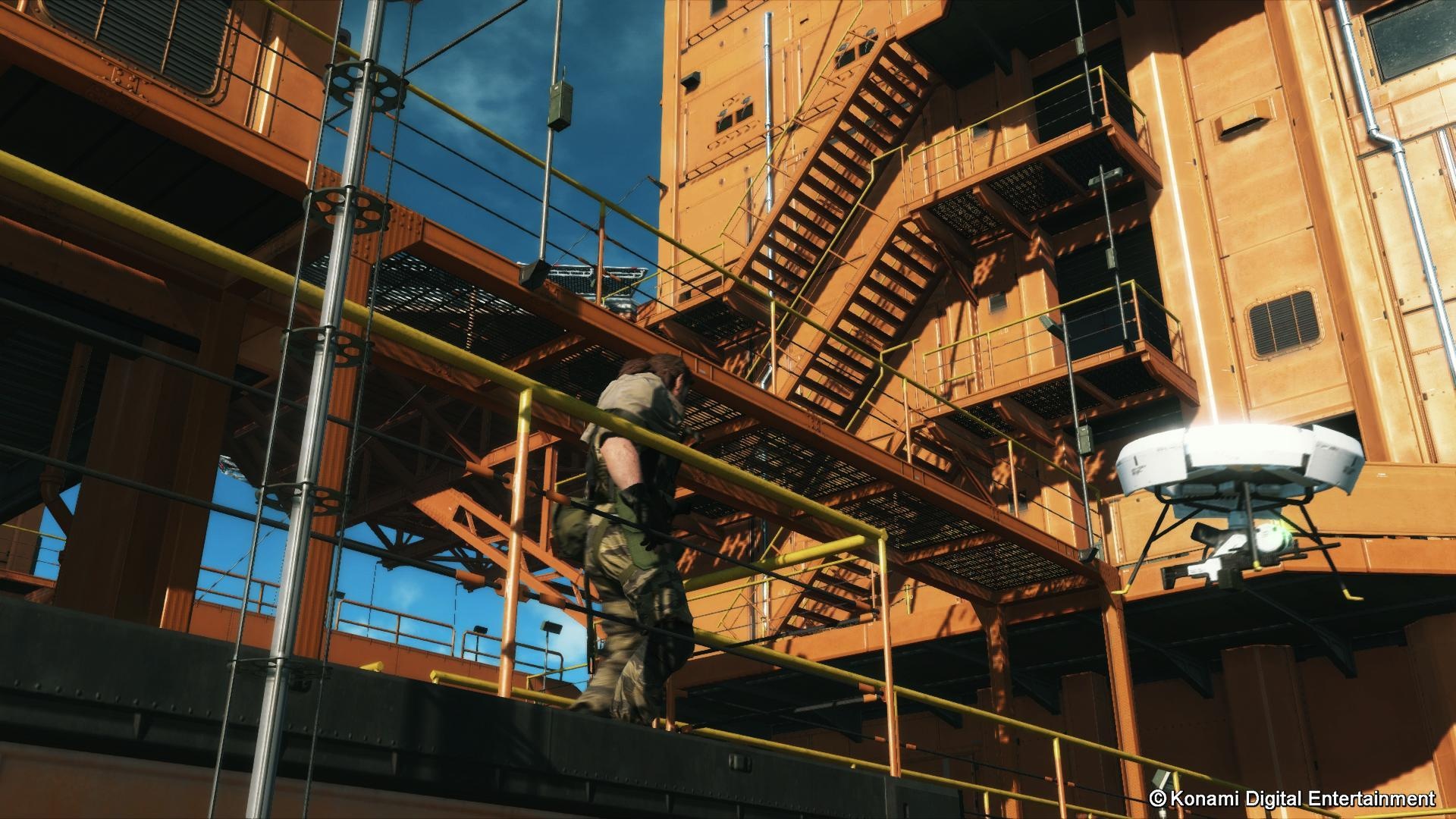 Snake’s quest to rebuild his private army in Metal Gear Solid 5: The Phantom Pain can’t get going without a steady supply of soldiers. It takes elite and legendary soldiers to level up every branch of Mother Base, so check out these S-Rank recruit farming methods to fill your ranks and acquire top level research projects.

The Phantom Pain is about more than the open-world missions. Snake’s loyal followers inhabit Mother Base, an ever-expanding ocean platform where your army grows. Captured soldiers join your ranks, where their particular aptitudes level up individual platforms. Intel gathering, researching equipment, or providing background support — those jobs and more need able soldiers with the right set of skills. The more high-level S-Rank soldiers you recruit, the more useful Mother Base becomes. But those legendary soldiers are pretty rare.

We’ve got three methods that should, hopefully, make post-game S-Rank farming just a little bit easier. See where to go and what to do for quick fultons with our farming guide.

To unlock the best development projects, you’ll need high-level S-Rank personnel to rank up every staff platform on Mother Base.

S-Rank soldiers always randomly spawn into the battlefield, but there are places you’re more likely to find these valuable soldiers. Just be aware; soldiers are totally randomized, so there’s no way to get a particular skill type without farming.

Before beginning any of the farming methods here, make sure to upgrade Mother Base platforms. The higher the platform level, the more likely you’ll find S-Rank soldiers in the field.

Before you embark, upgrade powerful weapons like the Serval Anti-Material Rifle-7. Avoid explosives, as those are more likely to kill the puppet soldiers you’ll want to Fulton.

Start the mission and skip the cutscenes (naturally) then kill the Parasite Unit. With an upgraded Serval Anti-Material Rifle-7, they should die in about 3-5 shots.

All the puppet soldiers will be stunned, allowing you to easily scan and fulton any S-Rank soldiers. For whatever reason, S-Rank soldiers are more likely to spawn in this mission area.

It takes about 3 minutes to get 1-3 S-Rank soldiers per cycle.

Grab D-Dog and bring an Athlete Skill (or Snake’s Naked Uniform variant) to get around the map fast. Bring C4 and a few powerful weapons — Anti-Material Rifle-7 is a good choice, or a Rocket Launcher / Grenade Launcher combo.

Go straight to the Nova Braga Airport’s northwest garage where the objective truck is located. Try not to kill anyone in the airport, just get close to the truck and make the Skull Unit appear.

One of the best places to farm for S-Rank soldiers in Free Roam might be OKB Zero. Bring a good gun and the tranquilizer sniper rifle to safely clear the area. Scan each soldier — kill the ones you don’t want, tranquilize S-Rank soldiers.

Sleep Gas Grenades are great, too. Draw entire squads of soldiers closer with a grenade blast, then knock them all out with sleep gas. When you’ve cleared the area, just reload checkpoint from the options menu to repopulate the base with soldiers.