Our journey through the observed universe continues with seven Hubble Space Telescope pictures of magnificent nebulae.

We previously brought you 10 amazing Hubble Space Telescope pictures, seven spectacular space photos, and seven gorgeous galaxies. Now, we take a look at seven magnificent nebulae – because there’s no alliterative word for “beautiful” in our thesaurus that starts with the letter n. Except for nubile. But that would be creepy.

Leave a comment letting us know which image is your favorite! And if you’re wondering why this was filed under “news,” then you need to stop asking questions and start appreciating the beauty of the universe. 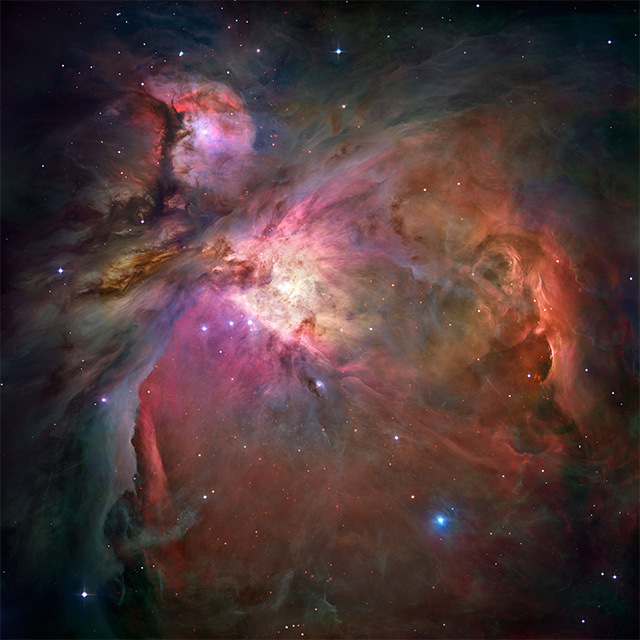 Let’s kick off this list with the Orion Nebula. More than 3,000 stars are captured in this photo, and the brightest region is home to the four Trapezium stars. 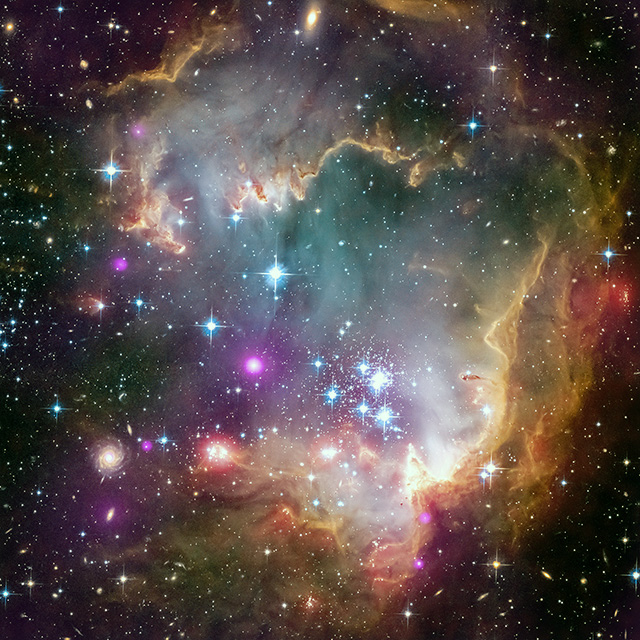 Pictured here is an area in the Small Magellanic Cloud – one of the Milky Way’s closest neighbors – known as the Wing, a region of star formation. 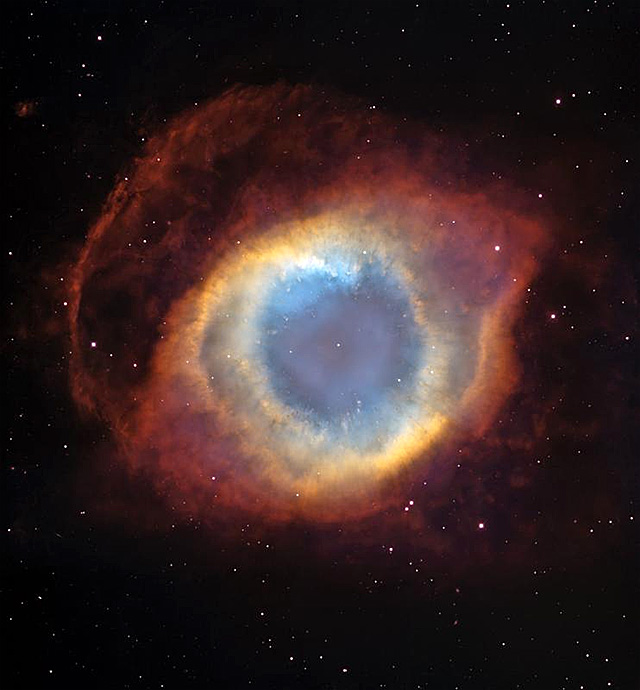 The Helix Nebula: a planetary nebula, formed from the shell of ionized gas ejected from dying a star. 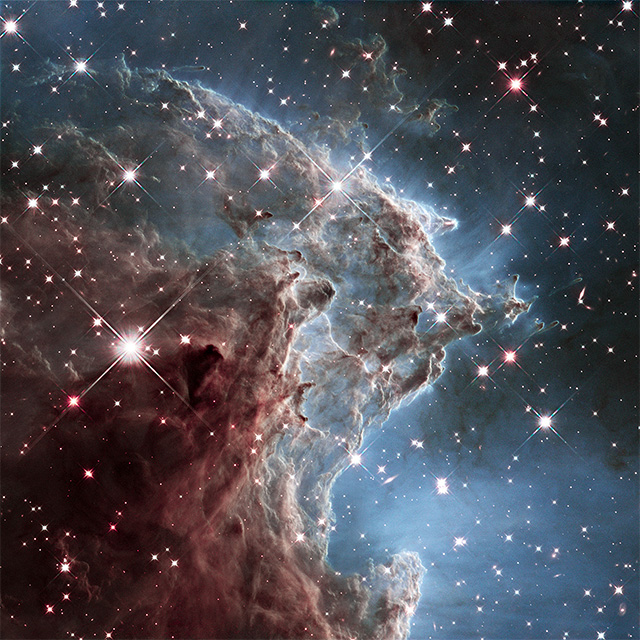 This is just a small glimpse at the Monkey Head Nebula, a star-forming region host to dark dust clouds backlit by glowing gas. 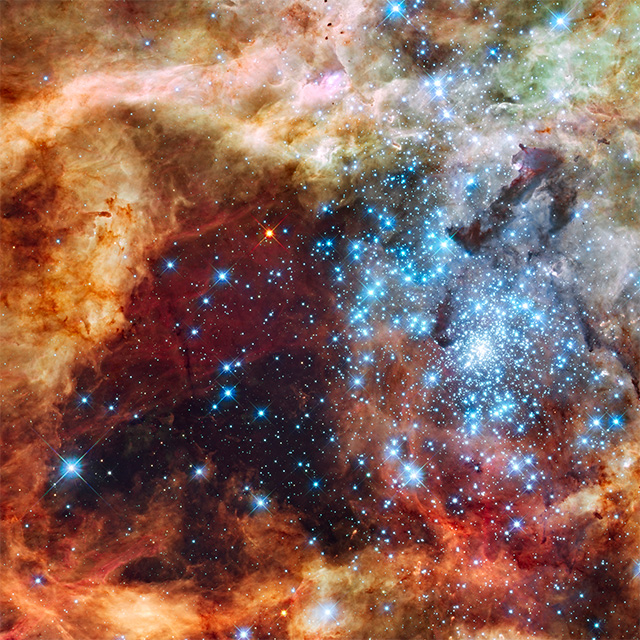 30 Doradus, 170,000 light-years away, is a nebula within the Large Magellanic Cloud. You might know it by its other name: the Tarantula Nebula. 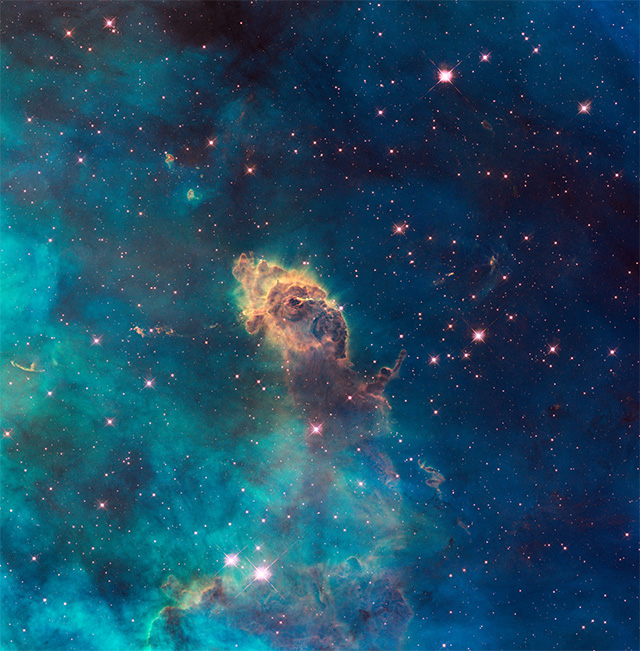 Within the Carina Nebula can be found this stellar gas jet that streams off into space. 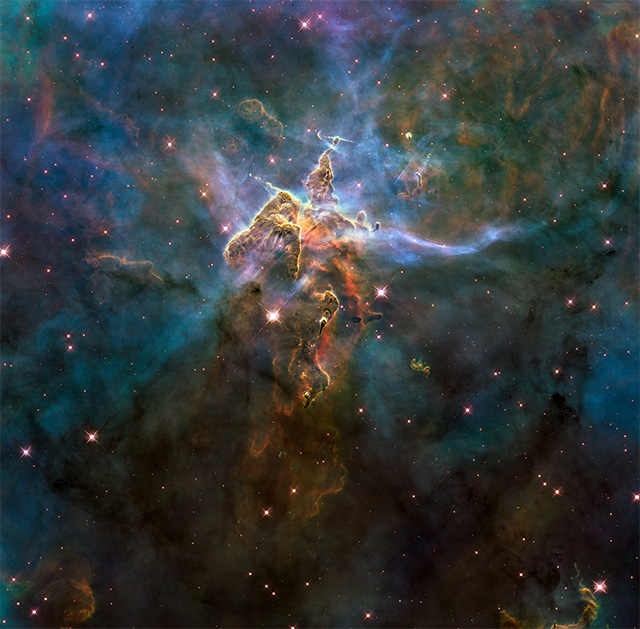 Also found within the Carina Nebula, Mystic Mountain is a three-light-year-tall pillar of gas and dust.

Flappy Birds is Back- But Only On the Amazon App Store