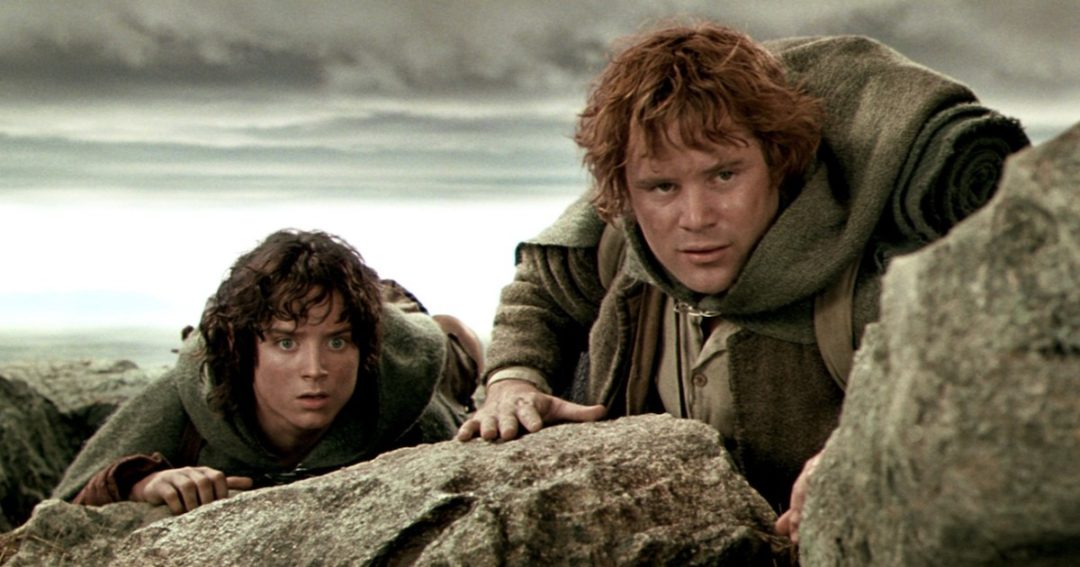 Amazon’s Lord of the Rings TV series is reportedly planned to have 20 episodes in its first season.

Coming from an interview with Deutsche Tolkien, Tom Shippey, a Tolkien expert who is part of the show’s creative team, gave insight into how many episodes to expect come season 1:

Logically, you try to bundle all the scenes that take place in one location and film them so that you have it done and don’t have to return to that place several times. But this also implies that everything has to be clear at the start of filming, you have to know the end. There’s supposed to be 20 episodes for the first season. So, until they’ve decided what the end is going to be, they can’t start filming.

This interview came shortly after a video highlighting the show’s production team had been posted to the Lord of the Rings show’s new YouTube channel.

Shippey goes on in the interview to talk about how Amazon has a “relatively free hand” to add new content to J.R.R. Tolkien’s world, though the Tolkien Estate will still oversee the show’s development and ensure core events of the Second Age remain unchanged.

The show will take place long before the events of Peter Jackson’s film trilogy, and the first couple episodes are set to be directed by Jurassic World: Fallen Kingdom director J.A. Bayona. Amazon picked up the rights to produce the show for $250 million and is projected to spend around $1 billion on the show.

Last month, Markella Kavenagh was revealed to be the series’s first cast member. Though the details are light, we know her character will be named Tyra.

Amazon’s Lord of the Rings TV series is set to premiere some time in 2021.

Disney+ Will Receive a $12.99 Bundle with Hulu and ESPN+ at Launch