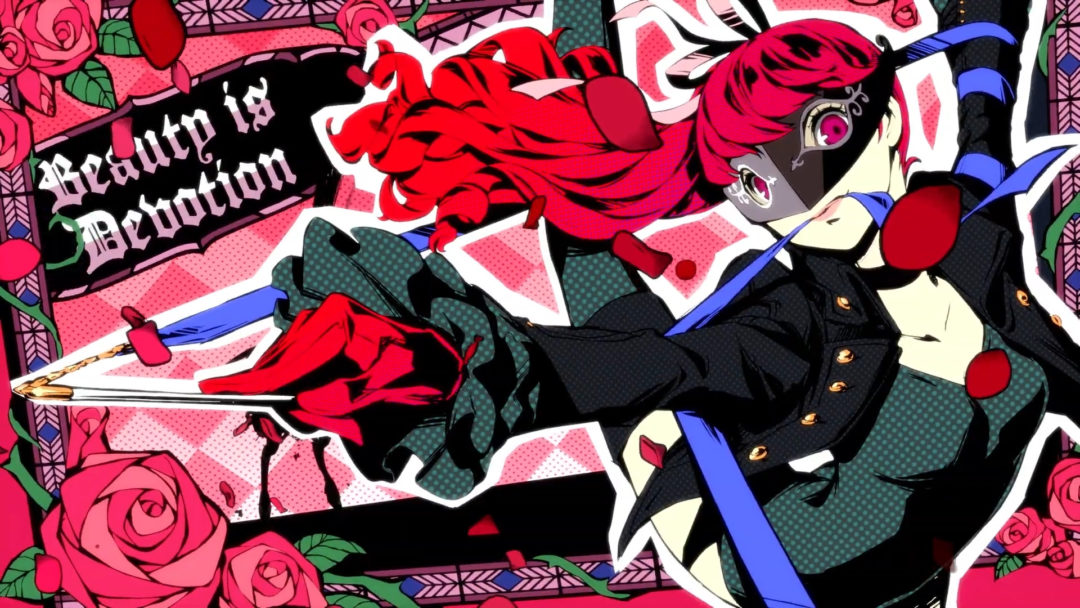 Atlus released a new trailer for and some new information on Persona 5 Royal in a livestream today.

The trailer is heavy on new locations and new characters. Protagonist Joker can be spotted exploring what appear to be at least two distinct dungeons exclusive to Persona 5 Royal. New party member Kasumi Yoshizawa and her Persona Cendrillon make several appearances. A strange boy with a bowl cut can now apparently be found driving a dune buggy through the procedurally generated dungeon Mementos. Later in the livestream, the boy was revealed to offer players the opportunity to presumably re-generate their Mementos dungeon layout, as the English words “Change Mementos” appeared as an on-screen option.

This morning’s livestream dedicated some time to clarifying information about previously revealed additions to Persona 5‘s mechanics. Included among these were updates to the Baton Pass mechanic, which enables party members to swap in and out of battle — they can now be ranked up to give the characters swapping in new buffs and other advantages. This spirit of teamwork also extends to the new Show Time attacks, which see two party members team up to perform a powerful, flashy special move.

Fan favorite Goro Akechi, a character who has a complicated relationship to the rest of the game’s cast, will evidently have an increased role in Persona 5 Royal. In vanilla Persona 5 Akechi’s Confidant rank was tied to the progression of the overall plot. In Royal, however, he appears to behave more like a regular Confidant, who will need to be hung out with to advance his subplot. The livestream footage also depicts him as a party member in one of the new dungeons, while he was previously only available as a party member for one in-game area.

You can watch an archive of the stream at Atlus’ official YouTube channel. It’s in Japanese, of course.

Persona 5 Royal comes out Oct. 31 in Japan, and sometime next year worldwide.

The Church in the Darkness – Review in 3 Minutes