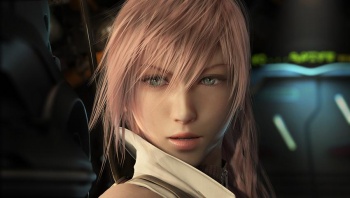 “The fall of the JRPG in large part is due to a lack of evolution, a lack of progression. They kept delivering the same thing over and over. They make the dressing better, they look prettier, but it’s still the same experience.”

That’s the opinion of BioWare co-founder Greg Zeschuk, weighing in on the decline of Japanese Role-Playing Games in the west, and while he admits that there are some exceptions – Demon Souls is apparently one of his favorite games – he firmly believes that JRPGs have fallen behind their western equivalents.

That JRPGs are overly linear and have certain tropes is hardly a new opinion, what’s really interesting is who’s saying it. While BioWare games could never be described as linear, they certainly have some touchstones they go to time and time again. This in turn begs the question of whether it is actually fresh ideas that the western audience wants, or whether it just wants choices to make.