Even though they now publish franchises like Saints Row, Metro and Dead Island, the German company is still pretty tiny.

Most American gamers didn’t know what Deep Silver was until that memorable Dead Island trailer. When the zombie-killing multiplayer game released, it oddly sold well even though it didn’t have much going for it. That cash allowed CEO Klemens Kundratitz to think about expanding Deep Silver beyond the European game distribution business it was into publishing AAA console titles on a more regular basis. The folding of THQ was an opportunity to jump in, and Kundratitz seized it. Now the privately-held barebones company has three major gaming brands to work with, as well as a new mobile unit after the acquisition of Fishlabs, but Kundratitz told me over drinks at GDC 2014 that he is going to try to keep Deep Silver “nimble.”

Dead Island‘s success was as much a surprise to Kundratitz as it was to the rest of the world. “Against all the odds, it performed exceptionally well,” he said. “Late in the life cycle, new IP, mediocre Metacritic ratings; it was all against us, but still people enjoyed the experience. And as far as the excitement of zombies go, we kind of nailed it for many millions of gamers.”

“Many millions” is by no means a misnomer. Between Dead Island and its sequel, Deep Silver has sold 8 million copies. That’s a lot of dead zombies. 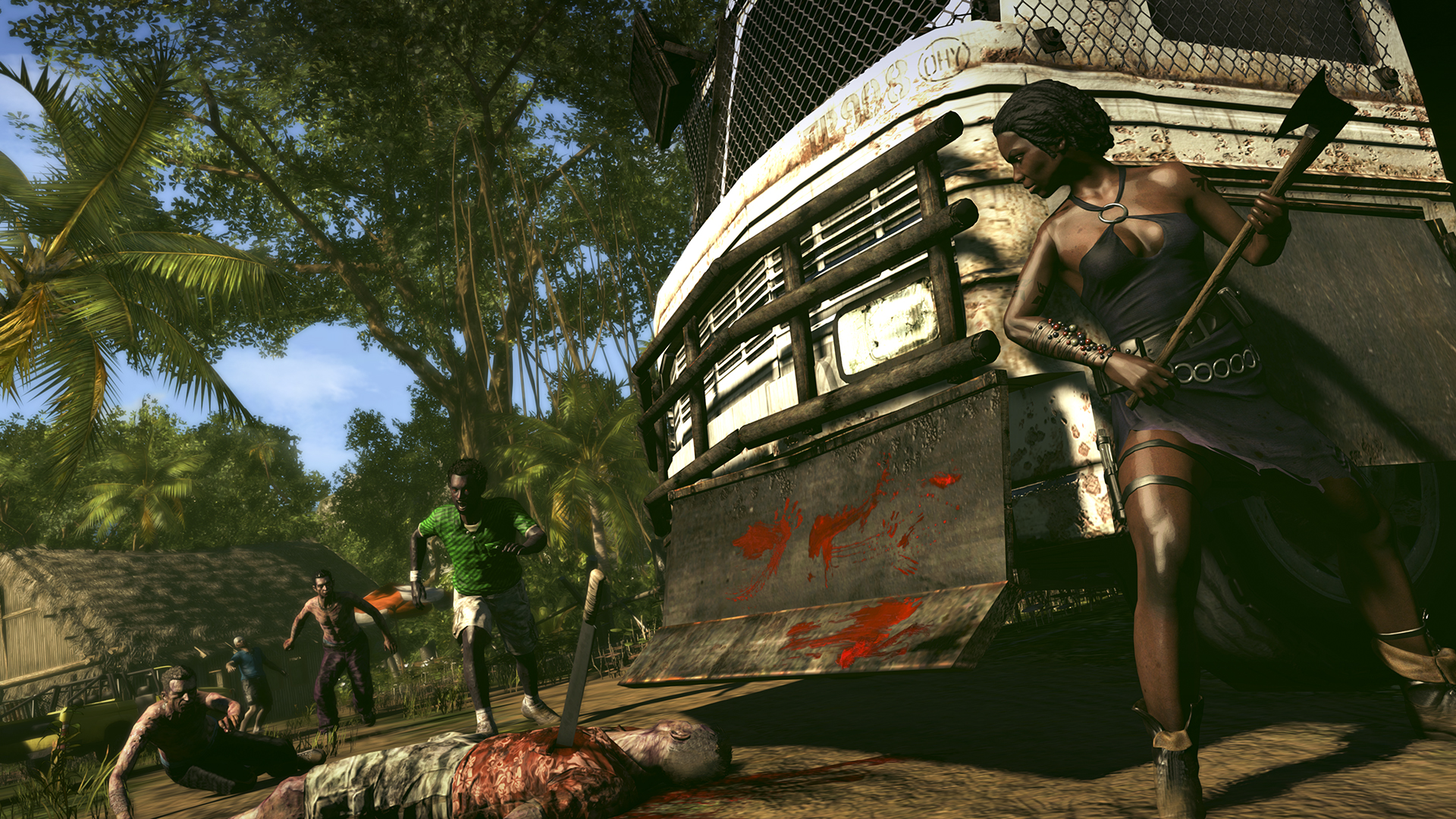 Kundratitz is an older man, with neat grey hair, thick black glasses and an easy-going manner. English isn’t his first language, but he comports himself in a very regal way, choosing his words carefully. It’s a bit disconcerting hearing him say words like “zombies” and “Metacritic” when he looks and sounds like he should be describing the policies of the crown. Instead, Kundratitz is deftly avoiding my wise-ass questions about when we’ll hear about a new Saints Row. I almost feel bad for him.

“We are IP driven. We’ve extended our portfolio in the last 12 months, and you can expect further announcements expanded the portfolio in the near future,” he said. The illustrious Stephanie Schopp who handles the American PR for Kundratitz jumped in to say we’ll hear more in the first half of this year. So maybe PAX East? Stay tuned for more on that.

One thing Kundratitz could tell me is that he doesn’t think the annual release schedule similar to what competing brands like Call of Duty or Assassin’s Creed do now would work with the Deep Silver portfolio. Will we see a Saints Row every year? “I’m not so sure that’s such a great idea,” he said. “I’d rather have a blockbuster game and then support it with a series of digital content. Additional missions, and other elements of the game added later on. I think that’s a more appropriate strategy. I don’t want people to wonder ‘Is this just an iteration of last year’s game or is this something new?'”

He also sees growth for Deep Silver delivering content in each franchise that may be smaller in scope than a huge AAA console release. Dead Island Epidemic is a great example – a MOBA set in that world is not the “next iteration” but instead just another digital offering that may get more players interested in the franchise. 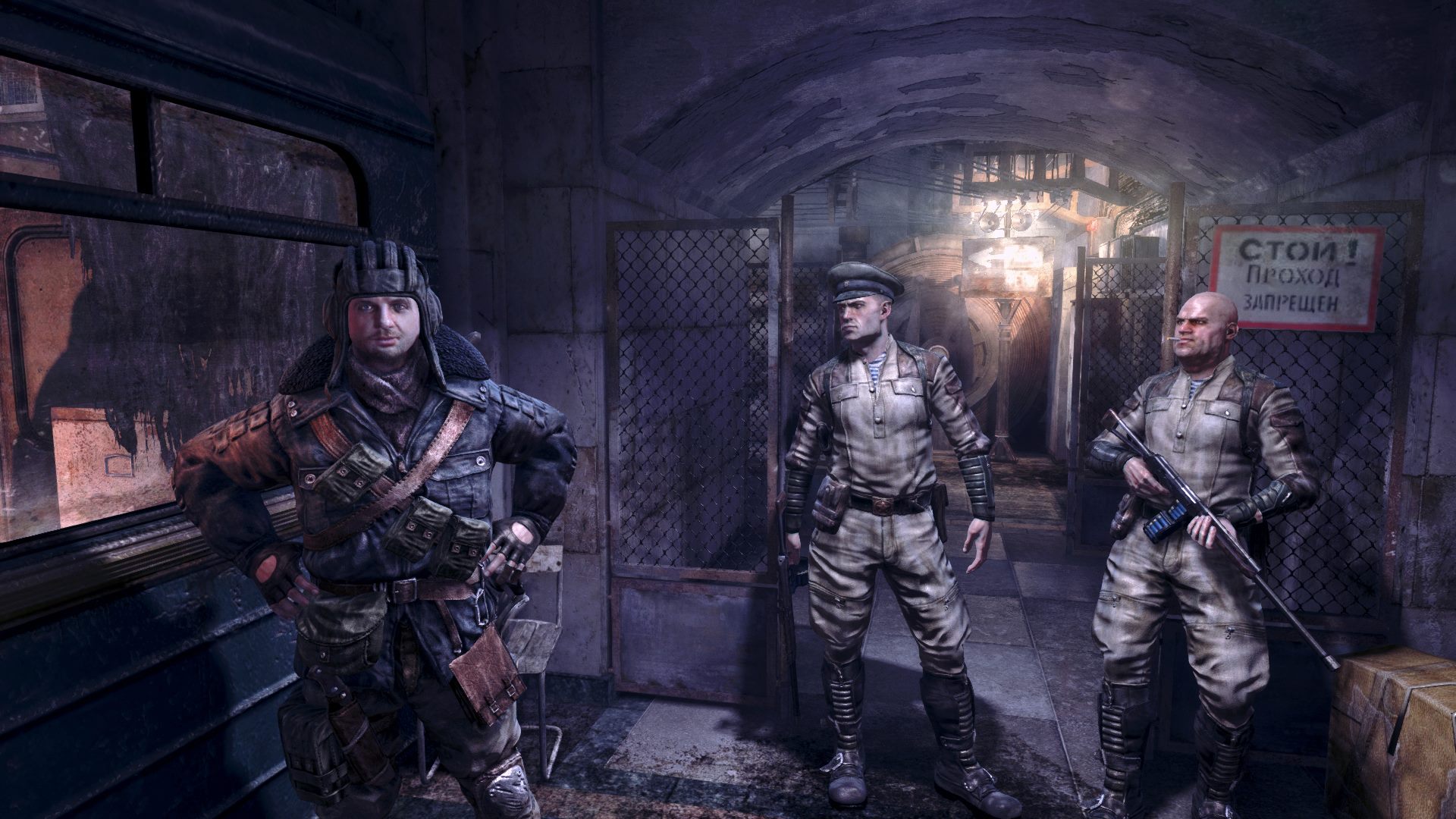 That’s also how Fishlabs, the mobile games studio Deep Silver bought late last year, might fit in nicely. Fishlabs can make games using the Metro name, or create Saints Row minigame, that will bring Deep Silver’s games to a different audience making them true franchises. I brought up the possibility of using Fishlabs to create companion apps like Assassin’s Creed IV did or try to get into the huge Asian mobile market, but Kundratitz said those aren’t the core objectives. “The first objective is to take part in this stellar opportunity of this growing new platform of smartphones and tablets,” he said. “We see, as a content provider of games, two new screens that we can fill with a lot of entertainment.” There’s a billion smartphones sold every year, and Kundratitz wants to put games on as many of them as he can.

Whatever decisions Kundratitz has been making have sure paid off lately. Deep Silver’s games have sold like gangbusters, even in a year that straddled console releases and would typically see modest sales. “In a transitional year like 2013, where it’s hard to keep the momentum going commercially, we had our best year ever,” he said. “Since the Dead Island launch, every year we look to accelerate that growth going forward with the help of next-gen, mobile and free to play offerings. We’re firing on all cylinders and it’s a great time for independent publishers like us. Being a private, independent and nimble company, you can do a lot of things that a lot of bigger, public companies are not so good at.”

The bigger public companies he’s talking about are EA and Activision and Ubisoft, in case you were wondering. Those publishers might have to make exclusive console deals with Microsoft or Sony in order to maximize “shareholder value”, but Deep Silver doesn’t have to worry about any of that that. “We’re in nobody’s camp,” Kundratitz said when I asked him if he paid attention to the debate between the PlayStation 4 versus the Xbox One versus the Wii U. “Whether one is better than the other is not me to judge. I am glad that they are pushing their new consoles because they are all giving us a place to sell our games.

“We’re where ever gamers want to game.”

Positech Games Boss Calls For An End To Deep-Discount Sales