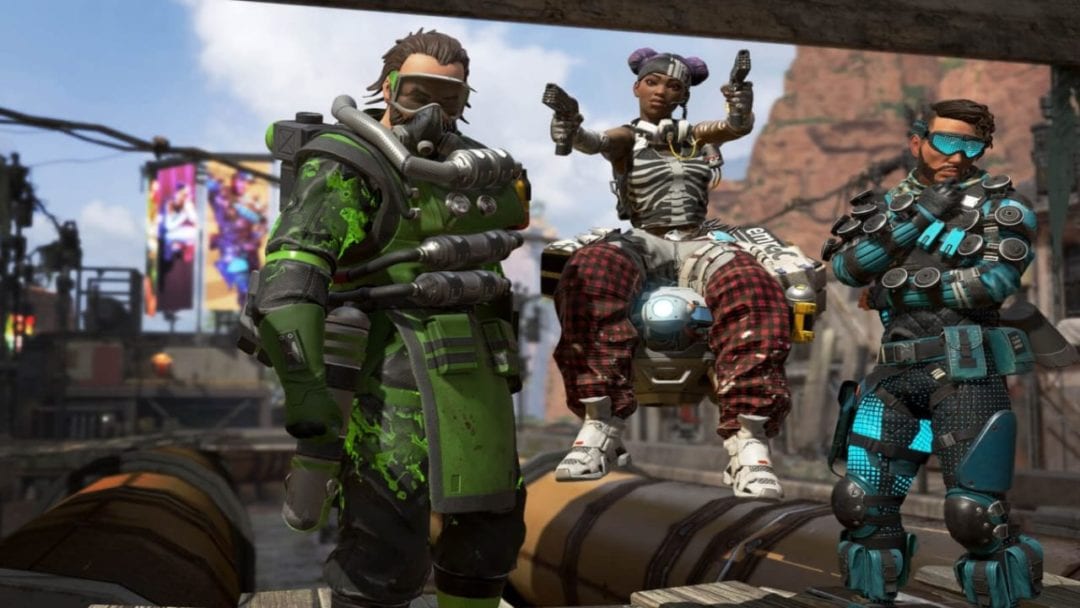 Fortnite may be hoovering up all the cash on Earth, but that isn’t stopping other developers from trying to get a piece of that delicious battle royale pie. Numerous copycats cribbing from the PUBG playbook have popped up to to cash in on gaming’s biggest gravy train, and the surge isn’t stopping anytime soon.

Apex Legends is the latest challenger to Fortnite’s throne. The new game by Respawn Entertainment and publisher Electronic Arts takes place in the Titanfall universe and plays like a combination of Overwatch and Fortnite. The game launched on February 4th without any prior marketing.

The biggest shock about Respawn’s title is that it’s a Titanfall game without the Titans. The Titanfall series is renowned for both its FPS and mech based combat, but now the mechs (Titans) have been axed in favor of pure FPS action, removing what made the series unique.

Apex Legends is Respawn’s first game as a subsidiary of EA. While the previous two games were published by EA, Respawn had creative control over the series. The first was a genre buster different from any multiplayer FPS before it, and the sequel Titanfall 2 both worked as a single and multiplayer game. They both sold millions of copies.

But now, under the purview of EA, the former trend setters are chasing gaming’s latest fad which is a bummer. While early reports indicate that the game plays well, Apex Legends is disappointing. Rather than continuing to evolve Titanfall’s unique FPS and mech aesthetic for a more homogenized product, Respawn has produced another multiplayer battle royale game emphasizing microtransactions and lootboxes. Apex Legends also marks the second time in just four months that EA has taken a distinctive franchise and forced it into the battle royale mold. Unlike with Battlefield V, though, there’s no inevitable follow up that’s battle royale free on the way for Titanfall. As producer Drew McCoy told Eurogamer, Titanfall 3 is not coming..

The Good Place Has Lost What Made It Good

An Apology from Editor-in-Chief Russ Pitts