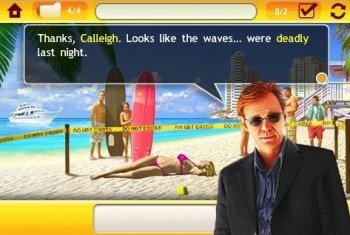 Bruckheimer, the movie mogul who brought us such cultural high-water marks as the Pirates of the Caribbean, National Treasure and CSI franchises, has hired two industry veterans to anchor the new company: Former Microsoft Game Studios Publishing Executive Producer Jim Veevaert as president of production and Jay Cohen, previously Ubisoft’s vice president of U.S. publishing, as president of development. “I have never developed a game,” Bruckheimer admitted. “I’m kind of a neophyte at this.”

Bruckheimer’s interest in games was actually revealed in late 2007 when he and MTV announced a partnership as part of MTV’s move into the gaming business. Projects underway at the new studio weren’t discussed but Cohen said Jerry Bruckheimer Games would develop original franchises and also partner with outside studios on new projects. Games produced by the studio will be published by MTV Games.

Despite his lack of experience, Bruckheimer said he isn’t intimidated by the prospect of moving to a new medium, nor of the decidedly poor results achieved thus far by other movie types who have tried to crack the nut of videogaming. “Games are evolving just like movies. There’s storytelling and there’s character development in games,” he said. “We’re in the entertainment business. We entertain you in theaters, on TV and on your game platforms.”