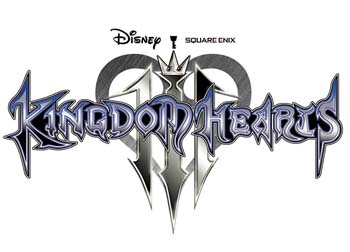 Kingdom Hearts fans have been waiting for the conclusion to the Xehanort saga as well as answers to dozens of questions, but fans are going to have to keep on waiting.

After years of fan speculation on when Square Enix would finally work on Kingdom Hearts III, the announcement at E3 this year confirmed that Square Enix was indeed creating the next installment to the series. However, the wait will have to continue as the director for the project, Tetsuya Nomura, is working on Final Fantasy XV at the same time.

“Both have Tetsuya Nomura as their director, so we can’t create these two big games at the same time,” Kingdom Hearts producer Shinji Hashimoto told IGN. Hashimoto explained that the company decided to announce Kingdom Hearts III despite lack of significant progress because speculation had been rampant. “A lot of people have wondered for the last couple of years if Square Enix has actually been working on Kingdom Hearts III; that’s why we announced it at E3 this year. But please, we need you all to understand that there’s a lot to do.”

Kingdom Hearts II was released in the U.S. in 2006. Seven years is a long wait for the conclusion to the Xehanort saga, and it looks like we’re all going to have to wait longer.