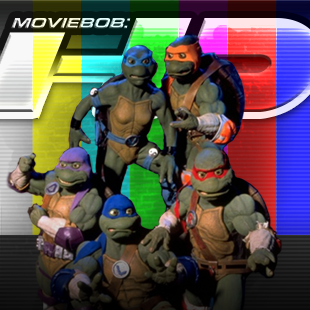 Looking back on 2014 in TV, as told by High Definition.

A little under a year ago, when The Escapist asked me if I’d like to add a column about TV to my work schedule, it was the first time in my tenure here that my reaction was 100% enthusiastic. I mean, sure, I was going to do it — if you write for a living in this economy, you don’t say no to work — but it was the first time I actually stopped and thought: “Wait… can I actually do this?”

To be honest, I was surprised they even asked. I don’t think I’ve ever given the impression that I was an avid or astute student of television, regardless of how much of it I watch. Movies? I know movies. Video games? Damn straight I know video games. Comic books? Sure. Politics? …debatable. Zombie-killing? I did okay. Mainly, I’m still not totally comfortable with the idea that I’m a “brand” — that people might want to hear Bob’s thoughts on TV because they’re Bob’s thoughts on TV, not because Bob is some kind of TV expert. People tell me it’s true, and my career path seems to have borne it out… but it still feels like an otherworldly concept.

Now, lest you find my humility in the previous paragraphs too saccharine for your tastes, I’ll admit upfront that the second thought to enter my head was: “Well, sure! It’s just TV — how hard can it be?”

I get the sense that I became aware of media-criticism as an actual profession/medium at a younger age than many, and as a consequence of that some of my reflexive opinions on media hierarchy are a touch outdated. In the landscape I grew up in, film was the gold-plated important medium that critics thereof got fame, fortune (LOL!) and TV shows from and video-game criticism was some magical new invention beamed in from fairyland. But TV? Why would you even bother writing about TV? 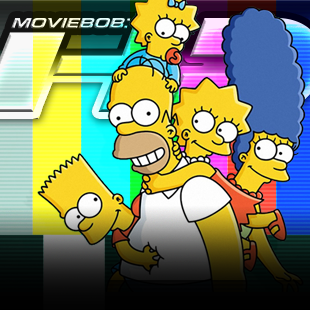 These formative days of mine, of course, pre-dated the era of DVD collections, Netflix or “binge-watching.” You’d never hear anyone talk about “filler episodes” because TV was expected to be all filler. Instead, the Very Special Episodes got tagged as precisely that so you knew this one couldn’t be easily skipped — a major character was going to die, a serious issue would be discussed, etc. From my vantage point, TV shows had to already be deemed worth airing more than a handful of episodes of by audiences before it was even worth writing about (who wants to read a review of a show that went off the air never to be seen again?), and even then it was better to write about “classic” examples that history had decided was worth remembering. Hell, unless you were talking about soap operas or sports, the only TV that was part of some grandly agreed-upon communal experience were live events and series finales.

The landscape is different now, obviously. The audience has fragmented, which means that almost every show with even a moderately-sized viewership can foster a “following” whose desire for coverage can deem it worth press attention. Niche shows running on overnight-blocks can become national news. A show-length parody-sketch can effect the course of national politics. Series that once ran as niche cult-fodder (at least in the US) on public television get reborn as cultural touchstones. And, while I catch up with “important” stuff like Game of Thrones or Breaking Bad on DVR or DVD, I find myself still in an “old TV” mindset of tossing on a block of Law & Order repeats or (or the news) just to have “something on” when I come trudging in from work. 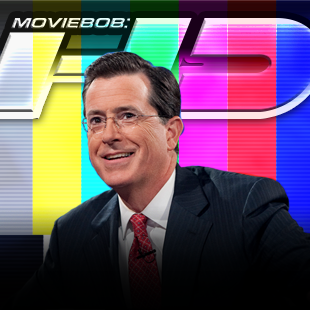 I am, in other words, detached somewhat from the “New Golden Age of TV” scene. Which sometimes leaves me on the outs about what to cover in this column week to week. Sure, sometimes there’s a big story that demands to be covered or a big event that’s not part of a more regularly-covered series. Other times, though? I’ve found myself reaching into the mental backlog, angling that my readership might share my received-nostalgia for 60s sitcoms about monster families or terrible 1990s syndication. On the other hand, it gave me cause to write about professional wrestling um… professionally, so cross that one off the bucket list if nothing else.

Looking back over the (almost) year, I’m mostly glad about how High-Definition has worked out so far. I still feel a bit “small fish/big pond” when it comes to the television press (yes, the Agents of S.H.I.E.L.D. columns do very well, but that’s really more writing about comics). The fact is, being a film/comic/game/etc journo crowds out a lot of the space TV might fit into, when dedicated fans of certain shows tell me things like “It’s only 10 episodes a season!,” they might as well be talking about eating 10 steak dinners. In a row. On a weekend night. Because you’ve got 800 words on “steak” due for Monday morning.

On the other hand, I’m exactly egotistical enough to buy into the idea that darting in and out of TV-critic land at the edges gives me (or, at least, this column) a unique position in the field — but that’s probably not up to me. Also not up to me: Basically the entirety of television going into flatline for The Holidays, otherwise you probably wouldn’t be reading a column about the previous columns right now. Hell, pickings were so slim I almost considered going back to see if The Strain ever got any better. Almost, I stress. 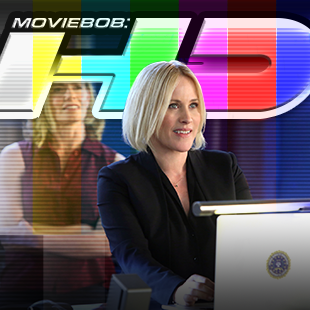 But all kidding aside, I’ve enjoyed bringing this content to you this year, and I’m looking forward to doing more of it going forward. Now that I feel like I’ve gotten more the hang of this scene, I’m feeling excited about what’s to come. I wonder if FXX will make the easiest ratings-decision in cable history and make their colossally-successful Simpsons marathon a yearly event? Will there be further excuses to explore terrible revivals that nobody remembers? I’m eager to cover Stephen Colbert’s takeover of The Late Show, and seeing Larry Wilmore ascend to The Nightly Show. There’s shows based on Supergirl and Teen Titans in development, plus the Marvel Netflix shows, so that ought to be interesting.

Or, failing that, we’ve got the full-blown series version of CSI: Cyber to look forward to, and that should be hilarious.

8 Things We Wish We Had Gotten For Christmas

How Much Money did The Interview Make Online Last Week?