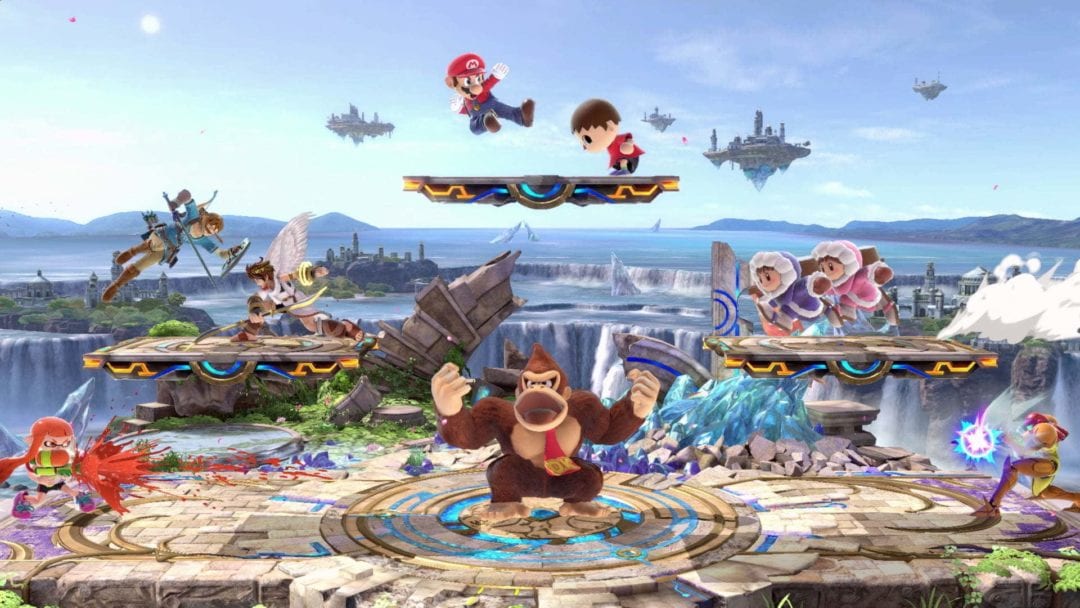 Nintendo’s online services lag behind the competition. Where Xbox Live and Playstation Network are robust, Nintendo Switch Online costs $20 annually yet lacks features their competitors have touted for years. Basic voice chat support for games is relegated to a separate app. On your phone.

Nintendo is working to improve that crucial element of their subscription service. The company has joined forces with Vivox, a social media and gaming service, in order to enable console based voice chat for games on the Nintendo Switch. Per a press release: “Vivox is pleased to announce that all authorized Nintendo Switch developers can now utilize the Vivox SDK on the Nintendo Switch system. This allows developers the choice to provide in-game voice chat capabilities over a headset plugged directly into the console. Vivox is eager to see game developers bring more communication options to Nintendo Switch. Having many communication options available, including crossplay voice chat across consoles and PCs, enhances the social angle of gameplay.”

This is a big win for Vivox. The echat company is currently duking it out with other voice chat apps such as Discord and Skype, and the Nintendo Switch gives Vivox a strong footing in one of the most popular consoles of this generation.

“We’ve already seen a great deal of success with Nintendo and the use of our voice services in Fortnite,” said Dave Verratti, president of Vivox. “We are extremely proud to be a part of the Nintendo ecosystem. We’re happy to help Nintendo continue to push the envelope in their products by bringing gamers together through enhanced communications. Multiplayer games can and should excel on Nintendo Switch, and we’re excited to see the results of the Vivox SDK on Nintendo Switch.”

Nintendo’s new voice chat system could be the huge improvement the Switch’s online service has needed since the console launched. While the Switch’s online functionality still has to gain a few more features and greater rewards for it to compete with Sony and Microsoft, the ability to chat with less hassle is a welcome sign that progress as being made at Nintendo.