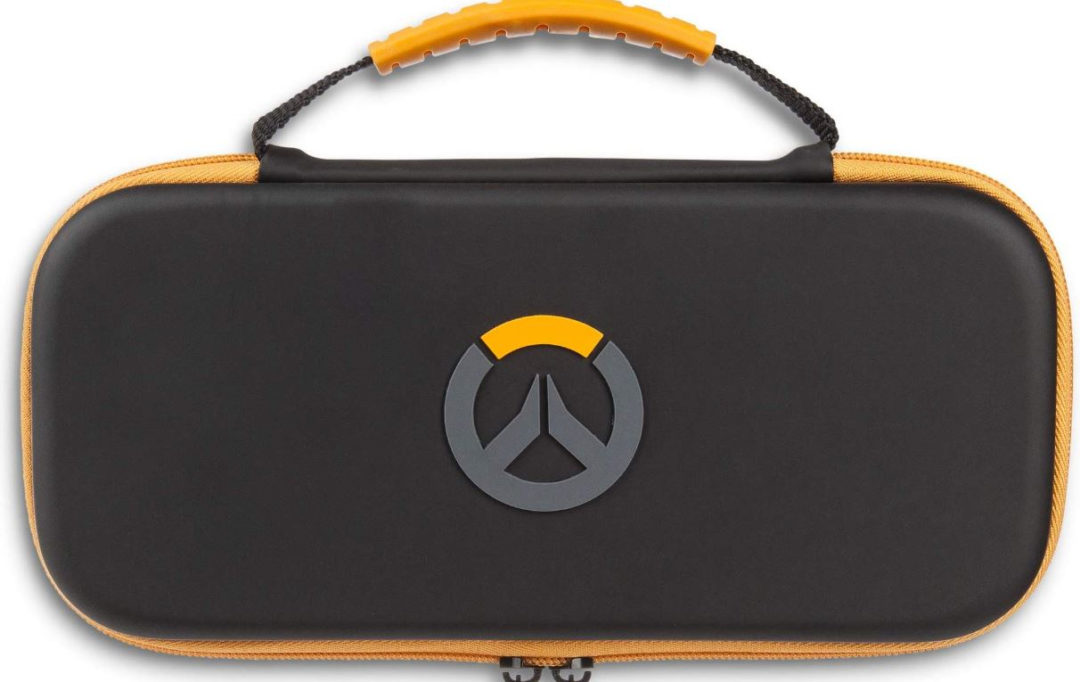 Overwatch may get a Switch port yet if a new product on Amazon is anything to go by.

A now-removed Amazon post (screen captured by Nintendo Enthusiast) showed an Overwatch-themed Nintendo Switch case for players to fawn over. Along with a number of pictures showing the product from different angles, (The Joy-Con controller zippers are a nice touch.) the manufacturer who put up the listing, PowerA, says the case is an officially licensed product from Nintendo and Overwatch developer Blizzard Entertainment.

The problem? An official Overwatch Switch port has never been revealed, making the case’s existence feel a bit out of place. The only logical explanation for the case would be an unannounced Switch port for the game, as Blizzard otherwise would have no reason to offer a product like this.

If the case were not suspicious enough already, Amazon removed the listing after it started gathering some attention.

If Overwatch were to come to Switch anytime in the near future, an announcement could certainly be on the horizon. The last proper Nintendo Direct was months ago during E3 2019 in June, and Blizzard’s annual BlizzCon event is due to take place in November.

Blizzard has mostly been quiet when it comes to moving its hero shooter to the Switch, but studio head Jeff Kaplan did comment on the possibility two years ago during a Reddit AMA.

Overwatch released three years ago in May of 2016 and has since gone on to reach millions of players. In 2018, Kaplan confirmed that the game had reached the 40 million-player number during a developer update.

Voidpoint Will Not Be ‘Censoring’ Controversial Term Used in Ion Fury

Disney+ Will Offer 4K, HDR, and Dolby Atmos at No Extra Charge