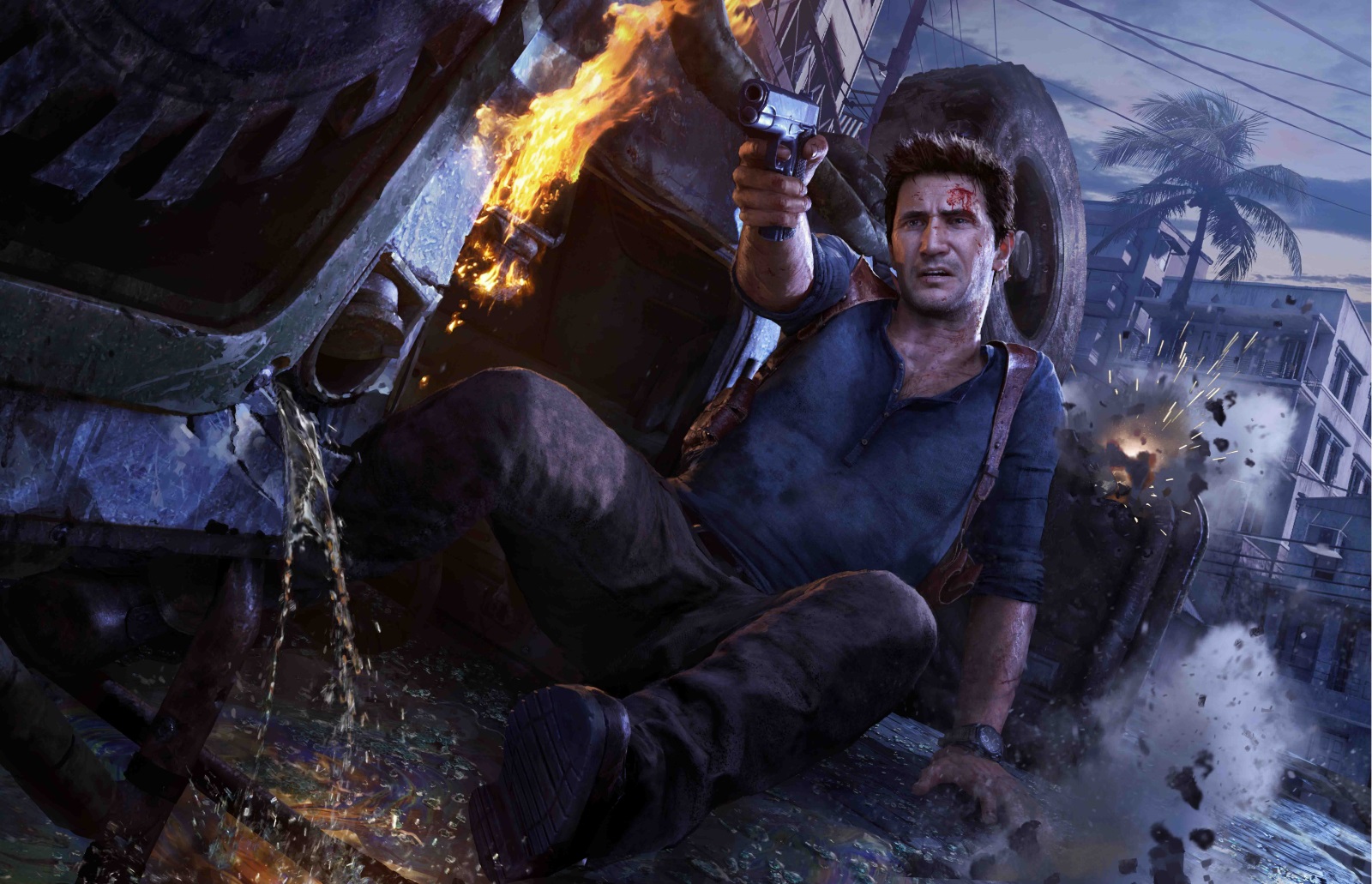 Sony’s infamous Uncharted movie is seeking its seventh director. According to a report from The Hollywood Reporter, Zombieland and Venom director Ruben Fleischer is the latest director eyed to take the helm of the movie based on PlayStation’s hit franchise. Fleischer currently only sits as “Sony’s top choice” though, as no negotiations have taken place at this time.

News of Sony seeking to find an Uncharted replacement comes just a couple weeks after the film lost director number six, Travis Knight. While some in the past left the project over creative differences, Knight had to leave the project due to scheduling conflicts with its star, Tom Holland. Holland, who is set to play a young Nathan Drake, is unable to film Uncharted this summer due to his obligations with Marvel, thus pushing the Uncharted film into even more production woes.

Before Knight came, five other directors left after being attached to the film at one point. David O. Russell came first, then Neil Burger, Seth Gordon, Shawn Levy, and Dan Trachtenberg followed in that order. Though many have stepped away from the project, Sony’s Uncharted movie is currently on its clearest track yet.

Alongside Holland, Mark Wahlberg is attached to the film as a younger version of Drake’s mentor, Victor Sullivan. Sony and PlayStation Productions have yet to change the Uncharted prequel’s release date away from the previously announced Dec. 18, 2020, but with the new year fully underway, there isn’t much time left for Sony to make a decision.

Temtem MMO Is Much More Than Just a Pokémon Knock-off

Netflix Cancellations Prove That Streaming Is Governed by Familiar Rules