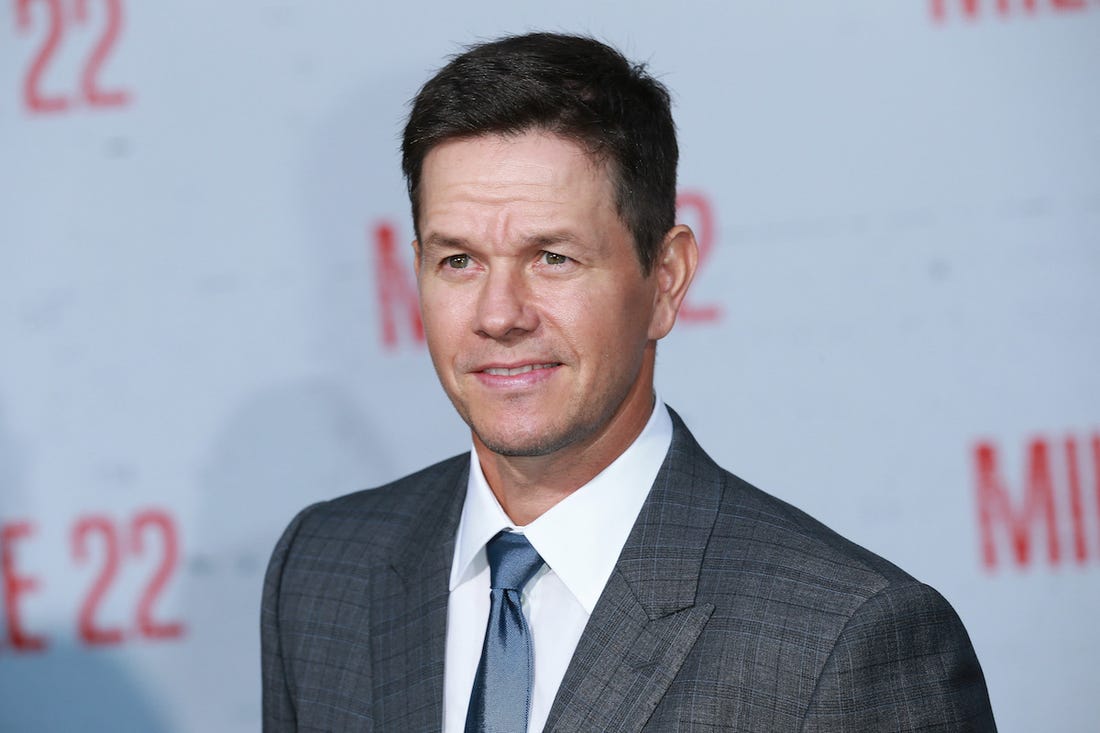 Those keeping up with the film’s tumultuous history will remember that Wahlberg was, at one point, considered to star as Drake himself. Several directors and many years later, Holland managed to lock down the role as a much younger rendition of Drake.

To say the Uncharted movie has had problems getting into gear would be a grand understatement. Talks of a movie adaptation started as early as 2008, and five consecutive directors would join and then jump ship from the project. The most recent director to leave the project, Dan Trachtenberg (10 Cloverfield Lane), confirmed his departure in August of this year, making Knight the sixth to take on the film.

Though the movie has gone through its fair share of troubled times, the video game series it is based on has earned universal praise. Nate Najda recently took the time to examine some of Uncharted 2’s best moments in The Joy of Gaming.

As long as the movie continues on a solid path, Sony’s Uncharted movie with Tom Holland and Mark Wahlberg will release Dec. 18, 2020.