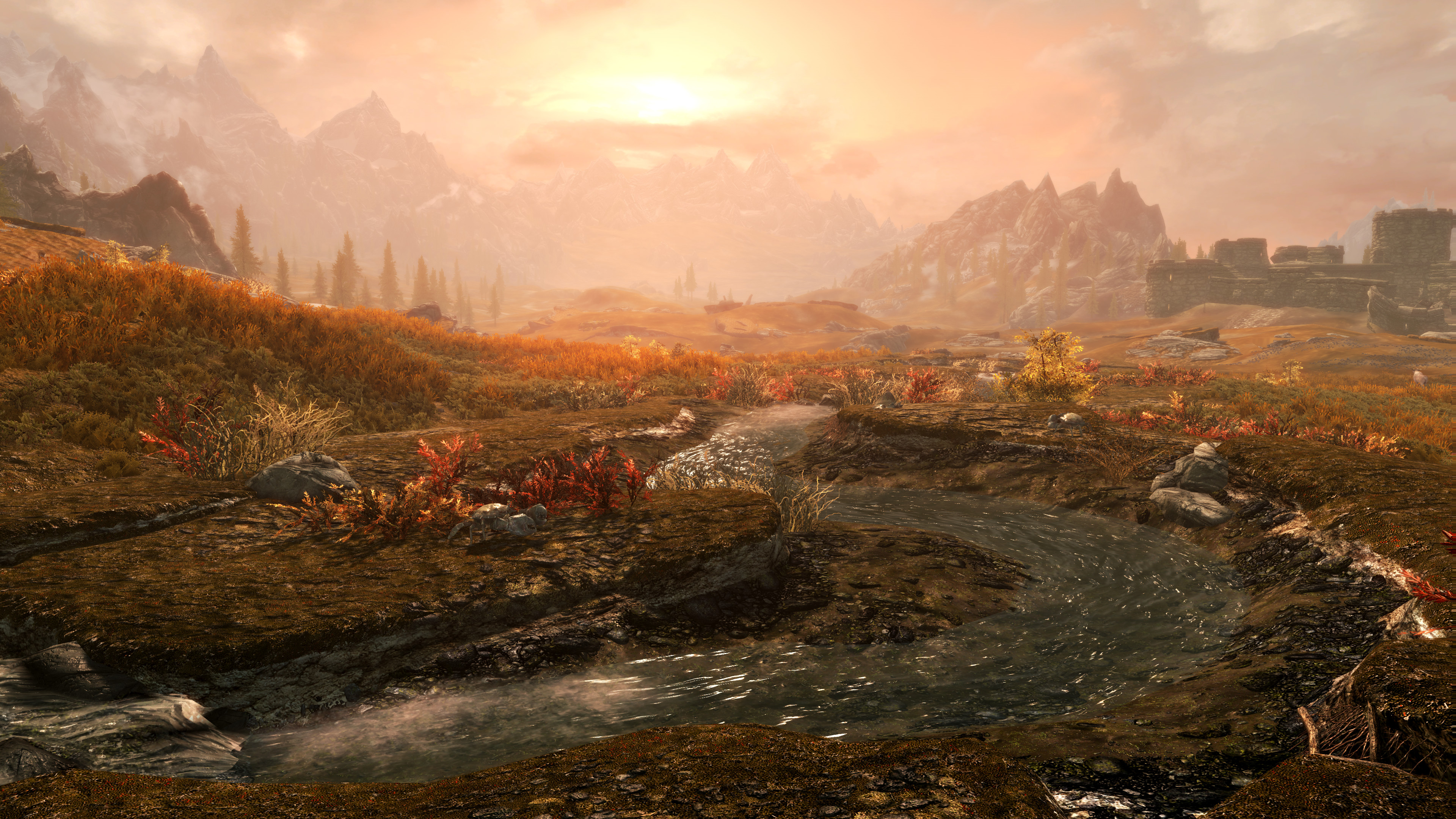 Bethesda developers recommend you don’t try to boost FPS in Skyrim: Special Edition above 60 FPS, but there’s a way you can do it without completely destroying the in-game physics.

Taking an old bug from the original Skyrim, the PC release of Special Edition keeps the 60 FPS limit. Increasing your framerate above 60 causes all sorts of problems with the physics engine. The higher your FPS goes above the hard 60 limit, the worse the physics engine performs. It’s a huge annoyance for PC players that want to customize their experience for those all-powerful rigs.

Here’s how the physics bug works — when entering a new cell, all the currently-loaded physics objects in the area fling themselves in random directions extremely fast. It’s kind of fun, but all those items can actually kill you.

How To Fix The 60+ FPS Physics Bug

WARNING: While this fix is confirmed to work, it may cause issues with scripting and save files long term. As always, when making tweaks, always back up your files!

To get started, find the SkyrimPrefs.ini file. By default, this is found in the My Documents folder.

To start, you’ll need to disable the v-sync setting. This hidden setting limits the maximum framerate to the your monitor’s refresh rate, and can’t be changed in-game. Make sure you also check and see if your video card is forcing v-sync and disable it.

Next, open the Skyrim.ini file, in the same folder as SkyrimPrefs.ini. You’ll need to add a few lines, and do some math.

Add this line at the end of the .ini file.

Finally, add this line to the [Display] category.

And that’s all it takes! There are some caveats, though.

This Fix Won’t Work For All Quests

There are four specific quests that are still broken, even with this fix. It is recommended you play these four quests with the 60FPS limit and disable any changes you’ve made before tackling them.

The four quests are:

These quests involve a larger number of NPC actors and objects, and something about the Havoc physics engine breaks down even with the fix enabled.

Friday the 13th Gets Free Content Update that Adds NES Jason, Among Other Things