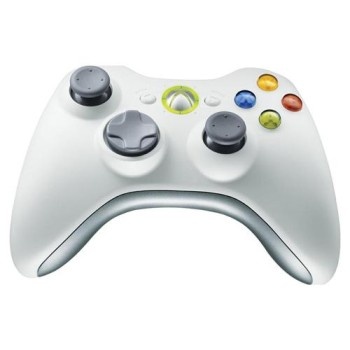 An Xbox 360 thief who wasn’t as thorough as he should have been was busted after a wireless controller he forgot to swipe was used to track down the system.

Ryan Ketsenburg, a sophomore at Missouri State University, said someone entered his unlocked room while he and his roommate were sleeping and stole his console. When he woke and discovered his 360 was missing, he turned on a wireless controller that had been left behind and found that it was still connecting to the system. By moving throughout the residence with his controller, he was able to determine that the console was on the fifth floor, and followed it from there to a specific room.

The floor assistant checked the room where Ketsenburg believed the console was located and found it. The Xbox 360 was returned once he was able to prove it was his by turning the unit on with the wireless remote, but the hard drive had already been formatted.

The alleged offender has not been named, and at the time of the original report he had not yet returned to the room to discover the collapse of his criminal master plan. Ketsenburg told The Standard Online that he intends to prosecute the thief, saying, “I’m going to try to prosecute to the fullest extent of the law, because I had to follow all the rules, so let’s make sure it gets done right.”

There’s a lesson to be learned in all of this. Do I have to tell you what it is? Stealing is wrong! (Less ethical lessons that you might take away from this are your own business and certainly not something I’m going to encourage. Show some respect for your fellow gamer.)