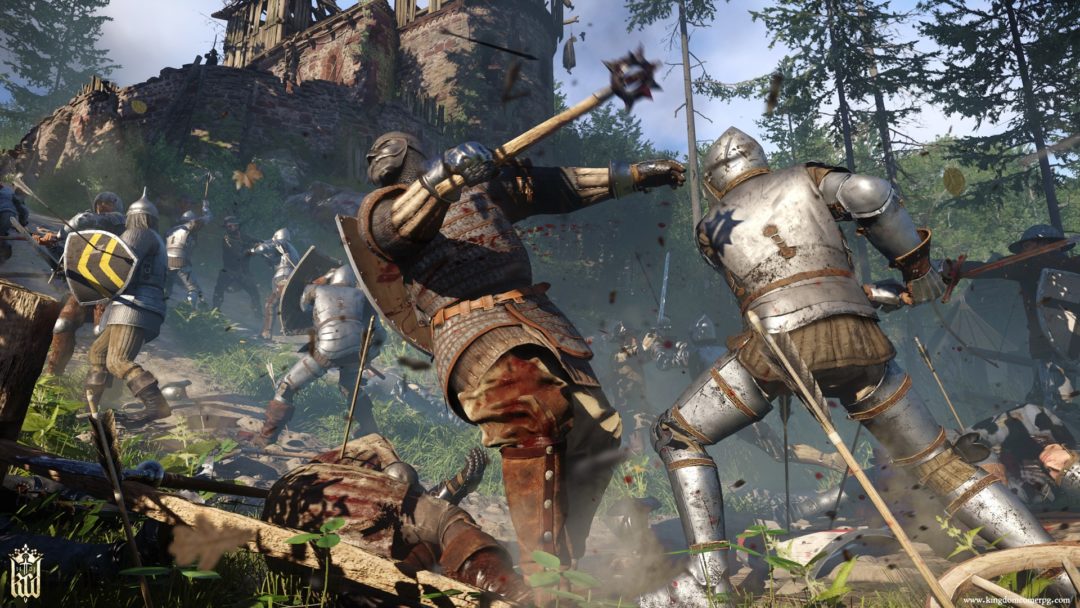 Devil May Cry 5, Age of Empires: Definitive Edition, and Stellaris are all on Xbox Game Pass starting today, and even more titles have been announced to come in the future.

During Microsoft’s Inside Xbox Gamescom live stream, the titan publisher shared a laundry list of new titles Game Pass holders will receive both today and over the next month.

Though Devil May Cry 5 led today’s new Game Pass releases, Ape Out and Kingdom Come: Deliverance are coming as a one-two punch on Aug. 22. A few days later, more games will find their way to Game Pass. Bard’s Tale 4: Director’s Cut (Aug. 27), Blair Witch (Aug. 30), and Dead Cells (Sept. 5) will round out new Game Pass titles for the next few weeks.

Though Stellaris is out today for Xbox Game Pass holders, Microsoft said that PC support for the game on Game Pass is still being worked on. Game Pass for PC’s library will soon be available to access for mobile users, though the service is still in beta.

Xbox Game Pass got some much appreciated updates last month that added Alexa functionality and a play-later feature.

Check out the full Inside Xbox stream down below.

Insomniac Games Is Acquired by Sony