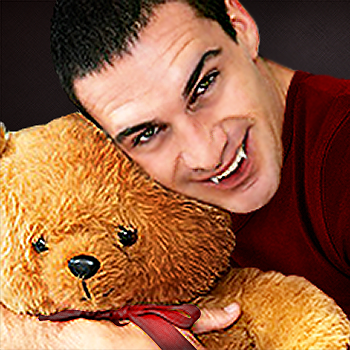 Vampires might be popular, but they’re not quite as monstrous as they used to be.

There’s a lot of things you can call vampires, but it’s getting harder and harder to call them scary. As they’ve grown in popularity, they’ve lost much of their monstrous mystique and had their throne usurped by an altogether simpler threat. In Issue 293 of The Escapist, Richard Dansky pits vampires against zombies to show why we’re not going to be talking about a vampire apocalypse anytime soon.

Of recent vampire pop-culture phenomena, very few have featured just vampires. Let the Right One In and its American remake, yes, but Twilight is chock full of werewolves. Being Human hits three supernatural species right off the bat. And by the end of last season, True Blood was a cryptozoological United Nations. Vampires now have to operate in context, as opposed to being placed in simple opposition to humanity, and as such they don’t get to do scary vampire things as much. It becomes a comic book scenario – vampire vs. werewolf is a lot closer to Superman vs. Batman than you’d think – and that reduces all parties to glorified action figures. There’s no scare there, because it’s powers against powers, not frail human flesh against something terrifying.

Zombies, on the other hand, travel in homogenous hordes. Go up against zombies and you’re up against zombies – a clean, clear distinction where the lines are drawn between the living and the dead, and the words “Team Edward” will never be uttered … They’re easy to understand, they’re accessible, and they’re not over-intellectualized. You can get right to the good stuff with a zombie (good stuff being defined as “blood and guts”) without having to learn how they interact, who was a zombie first, and so forth.

Individual vampires can be scary, but as a whole, they just don’t cut the creepy mustard anymore. You can read more about it in Dansky’s article, “Zombies Rule, Vampires Drool.”