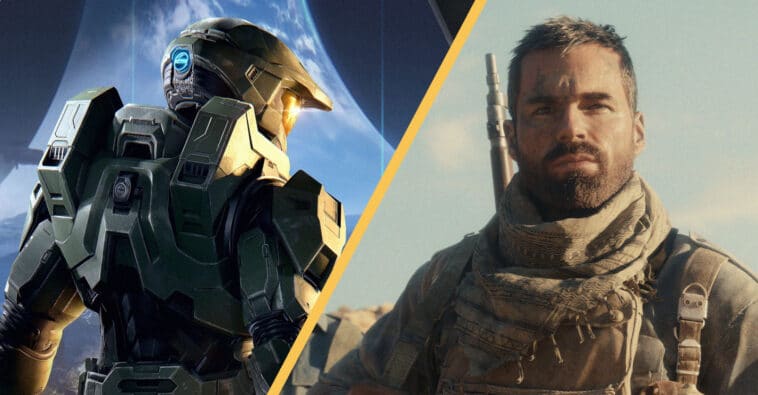 The video game industry has a transparency problem. Review embargoes, tightly controlled press engagement, NDAs for workers, and systemic silence surrounding certain events are all considered normal. To be fair, as the most lucrative entertainment industry in the world, some secrecy is to be expected, but the lack of transparency only serves to damage the community.

Consider the recent announcement of Halo Infinite’s pared-back launch offering. The revelation that campaign co-op and Forge mode are delayed until some point in 2022 brought with it predictable ire from all corners. One of the more common points of complaint (or perhaps simply confusion) was that the sparse launch was coming off the back of a 12-month delay. How could Microsoft and 343 Industries ever have even contemplated a November 2020 release if it’s still not finished?

At first glance, the question seems valid, but further consideration paints a different picture. All that clickbait hand wringing from the commentariat misses the reality that the Halo Infinite of August 2021 is not the same as the Halo Infinite of July 2020. We all know that the lackluster response to the game’s appearance then prompted a reshuffle of the development team’s leadership, and the studio has seemed to be quite open about its progress since that time. However, what hasn’t been clearly communicated is that creative reshuffles are never just about streamlining or improving processes. 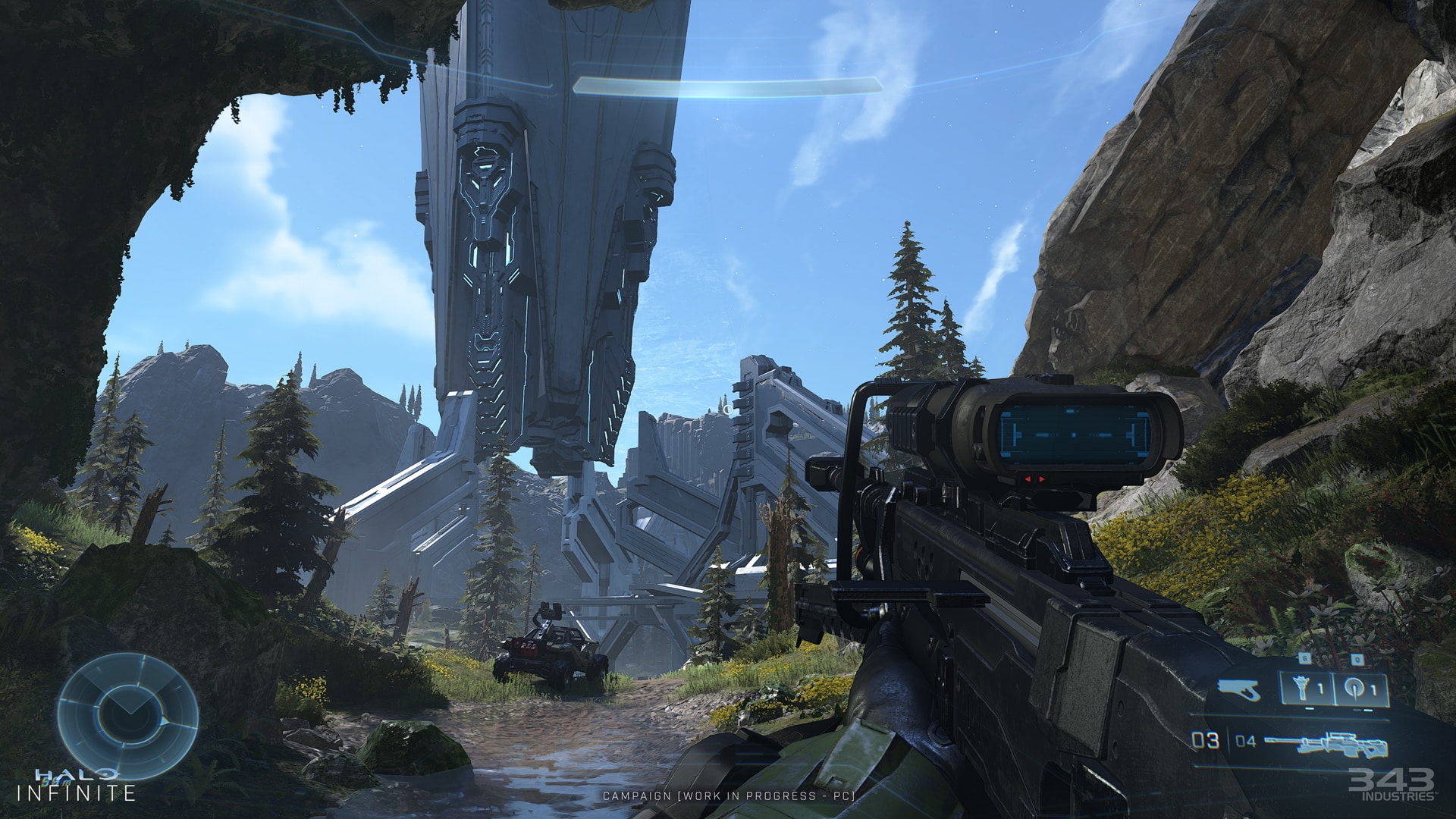 While the team has been providing regular updates, they’ve never really cut through to explain why the wait has been so protracted. The updates create the appearance of transparency rather than the reality of it, and that is something the industry as a whole is very, very good at.

Reviews are ostensibly about judging products to help the end consumer, but release day embargoes coupled with immense pre-release marketing campaigns refute that. They serve little purpose beyond helping publishers control the narrative through an ability to cherry-pick quotes and scores for the ongoing marketing efforts.

Pre-release trailers, interviews, and press demos (whether hands-on or hands-off) all present highly controlled settings, limiting what commentators can see and say to manipulate us towards a more positive reception, which, again, is absorbed into the PR engine.

That’s to say nothing of the NDAs that ensure we hear as little as possible about projects that never see the light of day or remain buried amongst a publisher’s treasure hoard. For example, we know Naughty Dog is working on a standalone multiplayer experience. That project is widely suspected to be a spin-off version of Factions from The Last of Us Part II. The studio has implied that that is the case and neglected to deny it in interviews, but the comments are intentionally evasive. The identity of the project has never been officially confirmed, making it into a Schrödinger’s Game. Again, the purpose of the secrecy is to control the narrative, but that purpose doesn’t make a whole lot of sense. No one would be damaged if the premise of the project were made public. 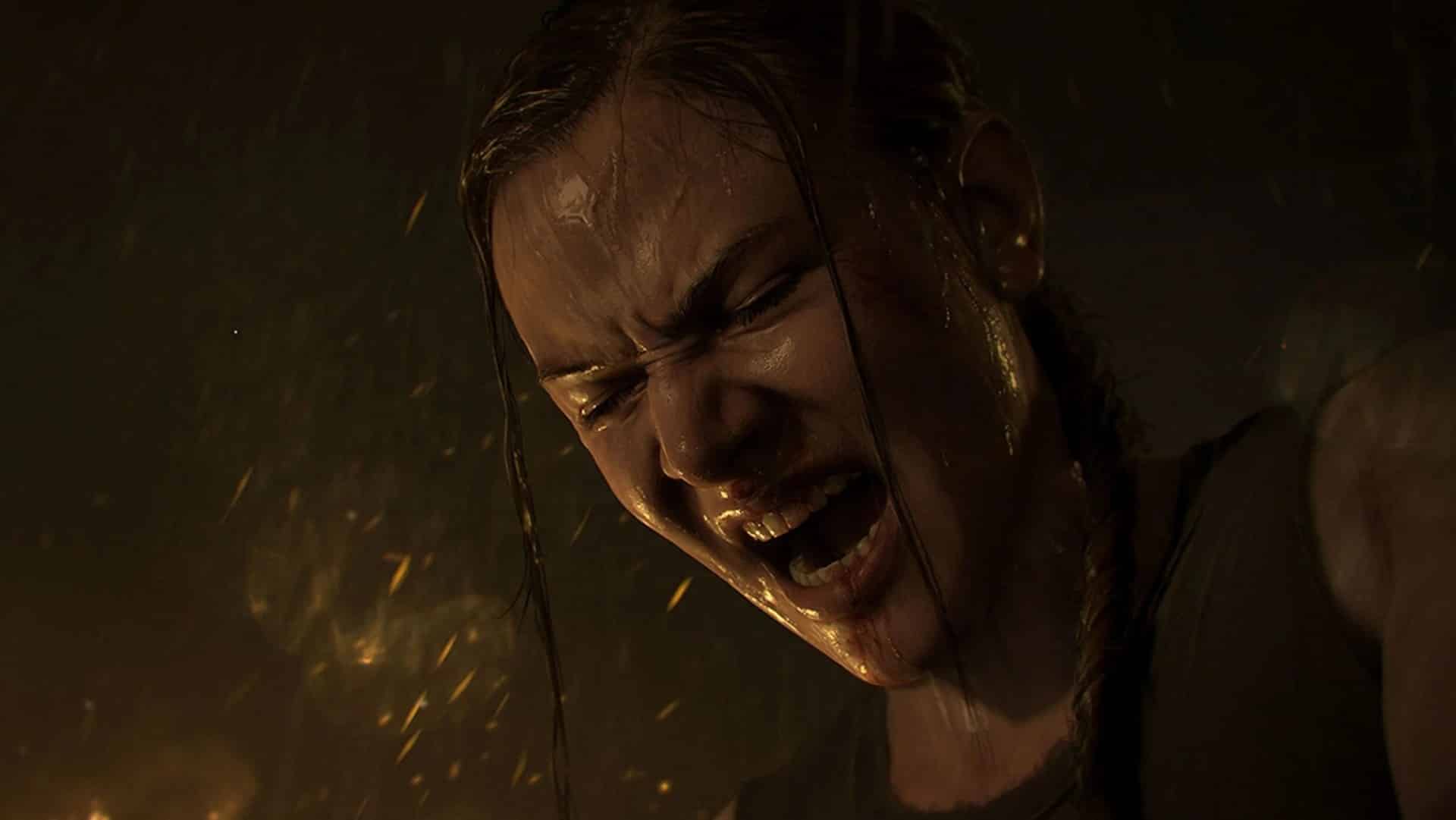 At its worst, lack of transparency in video game development allows immoral scenarios to unfold, as we have seen time and again. Those situations blow up into the public spotlight for a moment before vanishing into the halls of obscurity. Serious allegations about workplace culture get swept under the rug by the vague promise of something being done and maybe some kind of quiet public follow-up months later after the drama has lost its newsworthiness.

The minimization of Activision branding in the promotional material of Call of Duty: Vanguard just as the publisher was embroiled in allegations of harassment is an example of secrecy being weaponized. Whether it contributes at all to Vanguard’s inevitable success is irrelevant. This kind of cover-up simply isn’t necessary or helpful. It aims only to ensure that concerns about toxic workplaces are buried until they re-emerge as vapid talking points during the next scandal about systemic issues.

Meanwhile, what we know of the background feels familiar. We didn’t know about the issues at Activision Blizzard until a civil rights lawsuit was filed against it, which sparked a much broader discussion, including public testimony from some of those directly affected. As with Ubisoft, the outed offenders have been removed from their positions and a company-wide policy review has been announced. Eventually, we’ll get a stage-managed response and a promise to do better, and that’s likely as much as we’ll ever be allowed to know.

We must accept some of this secrecy. It is simply the price we pay for a society and an industry driven by competition. But only some. 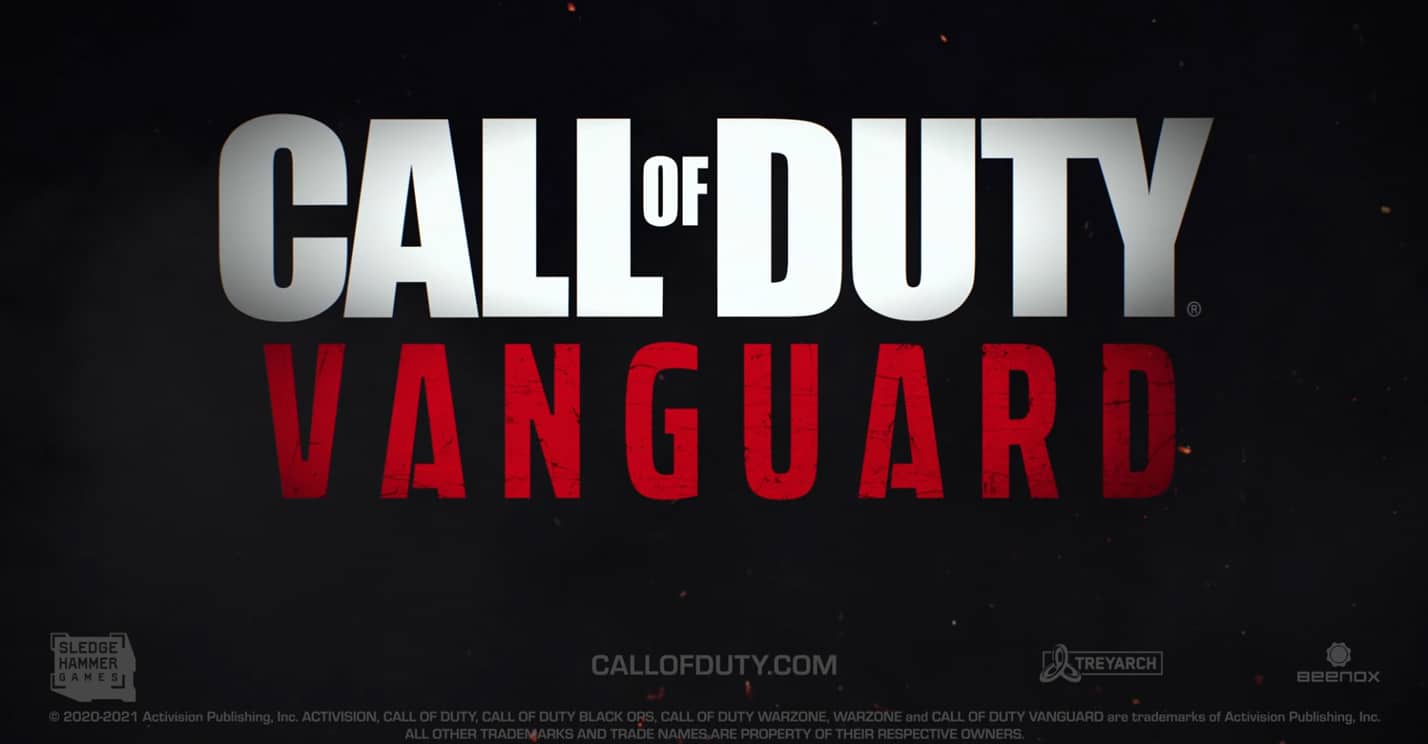 Things will change, whether we know about them or not, but that silence is problematic, no matter which monolithic organization enforces it. Engagement with the public should be organic and ongoing, not cordoned behind press releases issued by those in positions of power. Key to breaking down the boys club culture is creating the perception of breaking down the boys club culture.

But the value of transparency in the video game industry goes further than that single example. Its most valuable contribution to the discourse is the erosion of misinformation and misrepresentation. If we know how Ubisoft or Activision is working to fix its systemic issues, we can stop pointing to them as examples of wrongdoing. If we are allowed to understand why projects fail or the specific causes of lengthy delays, we can minimize the reactionary garbage that mischaracterizes reality.

Inevitably, the question arises: What does that look like? Right now, corporations have a stranglehold on communication. They occupy the space held by traditional print journalism as controllers of the flow of information on a one-to-many basis. True transparency demands that publishers lean into the democratization of information, allowing employees working in the trenches to speak their experiences as part of the narrative.

Let a junior designer tell us about having to rework enemy placement to better support a new creative vision. Let a producer tell us the working title of The Last of Us: Factions. Let a senior programmer tell us how the workplace culture has changed to allow her to hold that position. Let people tell their stories so that we can all better understand the realities.